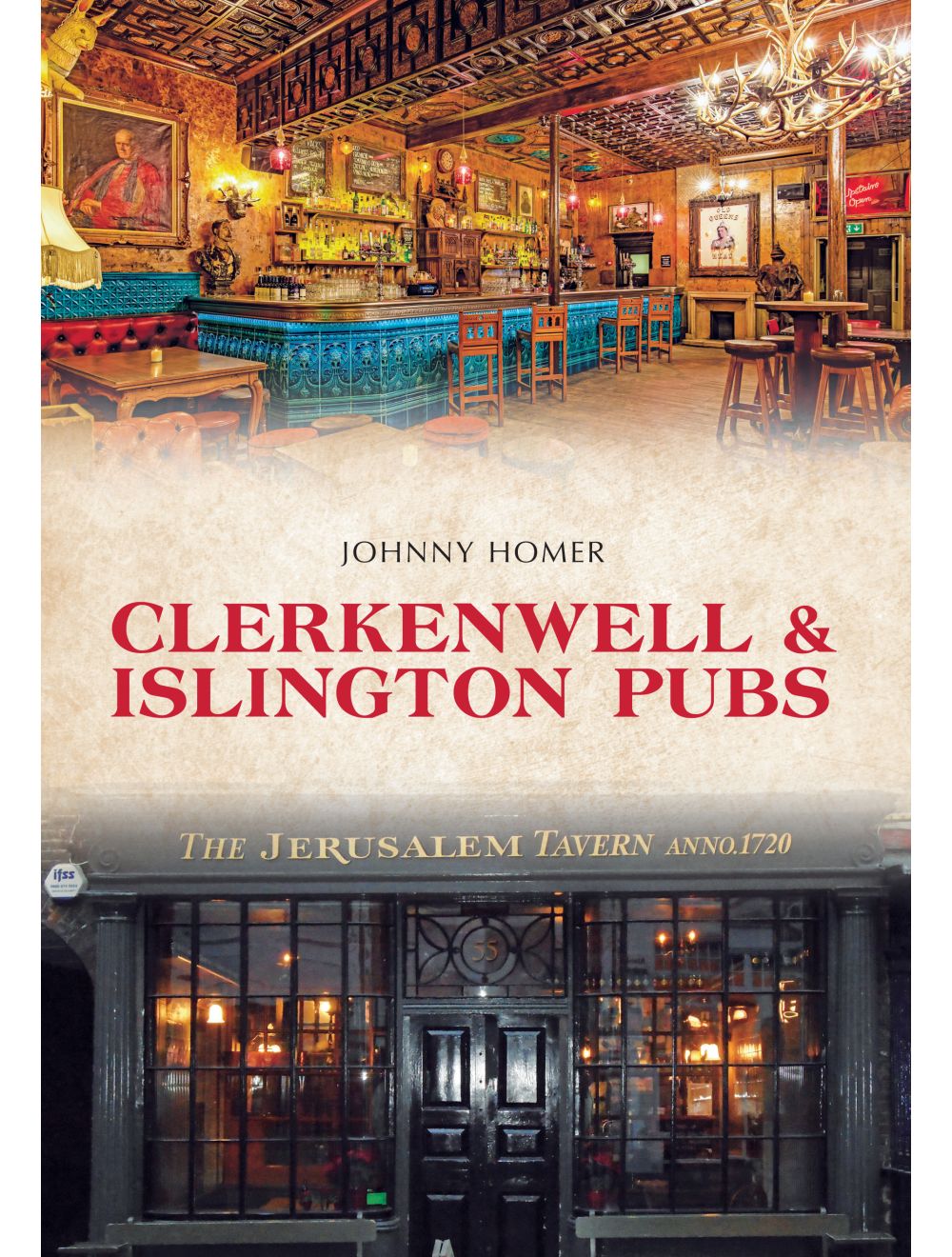 Be the first to review this product
This fascinating collection of photographs, facts and stories charts the history of some of Clerkenwell's and Islington's most famous and interesting old pubs, inns and taverns.
Regular Price £15.99 Online Price: £14.39
Availability: In stock
ISBN
9781445663302
Add to Wish List
Details
Clerkenwell and Islington are two of London’s most historic districts; areas where radicalism once thrived and heavy industry flourished, where poverty and lawlessness were commonplace. This diverse and colourful history can be traced in the area’s many pubs. The ancient parish of Clerkenwell, located just outside the City of London’s walls, was historically the home of the Knights Hospitallers of St John of Jerusalem. Later, it became famous for its watchmaking and printing industry. Dickens knew Clerkenwell, and it features in Oliver Twist, while it was here that Vladimir Lenin sowed the nascent seeds of Communism and in Little Italy Garibaldi was welcomed as a hero. But revolution and picking pockets is thirsty work, and the area’s pubs were plentiful and varied. Islington, further north, was once a country retreat far away from the noise and industry of the City, but today this once solidly working-class area, favoured by the rich and the famous, is boisterous and busy and boasts a mixture of traditional hostelries, gastropubs and craft beer bars.

Clerkenwell and Islington Pubs takes an historical, and sometimes contemporary, look at some of the area’s most interesting watering holes; drinking destinations that down the years have played host to a varied cast of characters that includes the likes of Samuel Pepys, Joe Orton, The Clash, U2 and even James I. 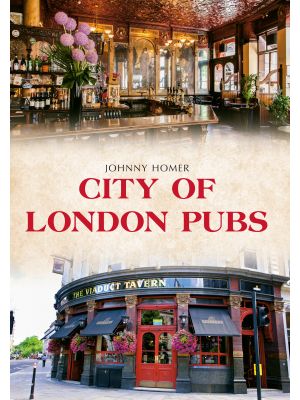 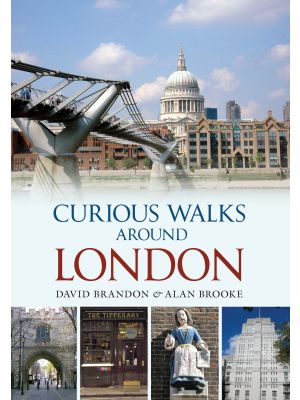