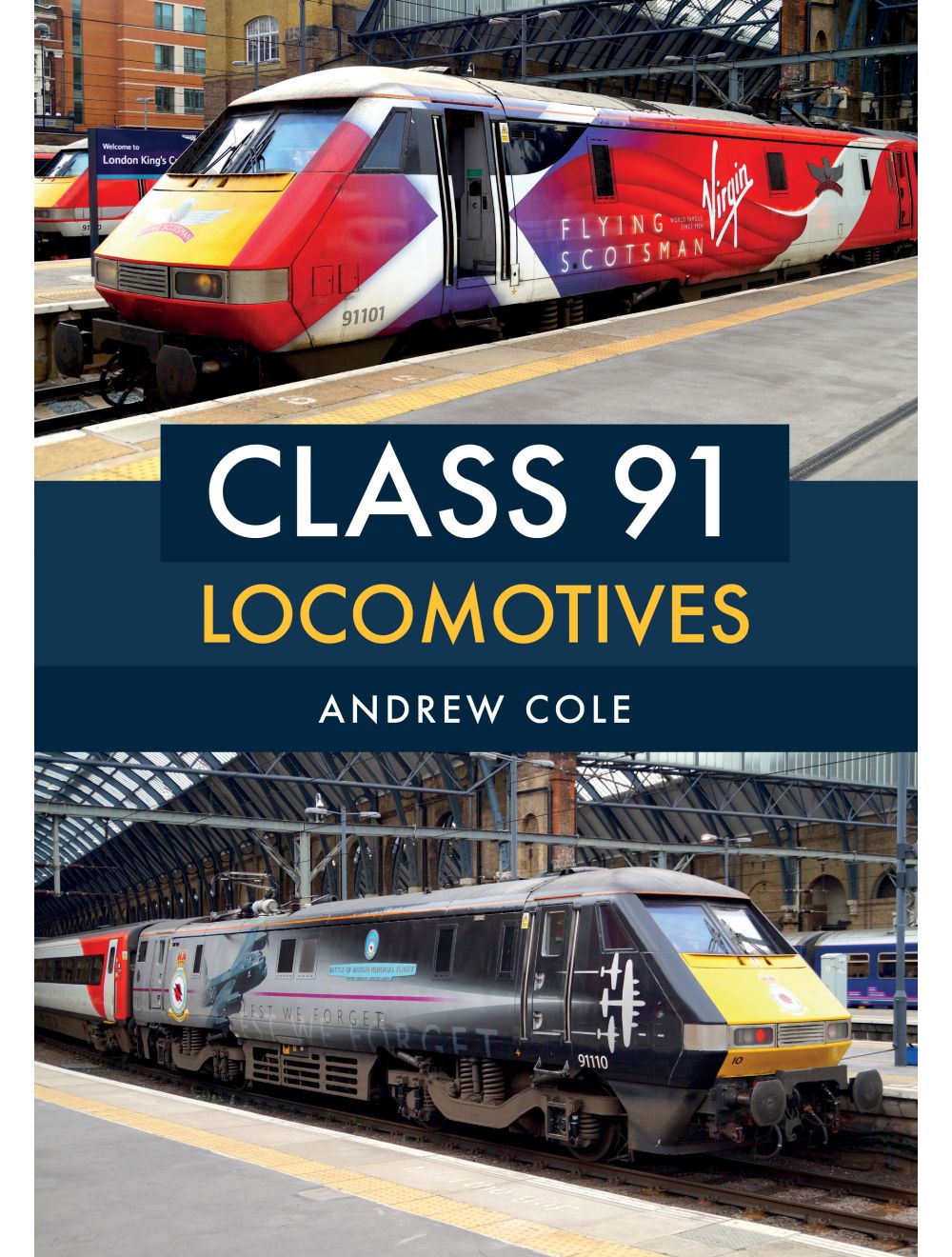 Be the first to review this product
Previously unpublished photographs documenting Class 91 locomotives in a variety of locations and on a variety of different workings.
Regular Price £15.99 Online Price: £14.39
Availability: In stock
ISBN
9781445681375
Add to Wish List
Details
British Rail introduced thirty-one Class 91 locomotives from 1989 onwards. They were built at Crewe Works for use on passenger services on the East Coast Main Line out of London King’s Cross. They were designed with a sleek cab at one end, while the other was fitted with a blunt cab, as it was envisaged that they would work parcels and freight traffic overnight, thus not requiring the high-speed running. With their maximum speed of 140 mph/225 km/h, they became known as the InterCity 225s and No. 91110 currently holds the speed record for a British locomotive.

The end is now in sight for this class of locomotive on the East Coast, with the introduction of the Virgin Trains Class 800 Azuma units, but hopefully a use can be found for these distinctive looking and sounding electric locomotives.

The Class 91s have served the East Coast for nearly thirty years, and this book looks at their careers from the start. There have been a couple of high-profile accidents and incidents involving the class, but all are still in use today. They have had many different operators, and this book sets out to chart the different liveries, and also one-off special liveries carried by the class.
Reviews
Write Your Own Review
Only registered users can write reviews. Please Sign in or create an account 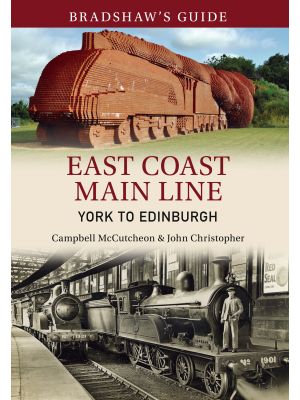