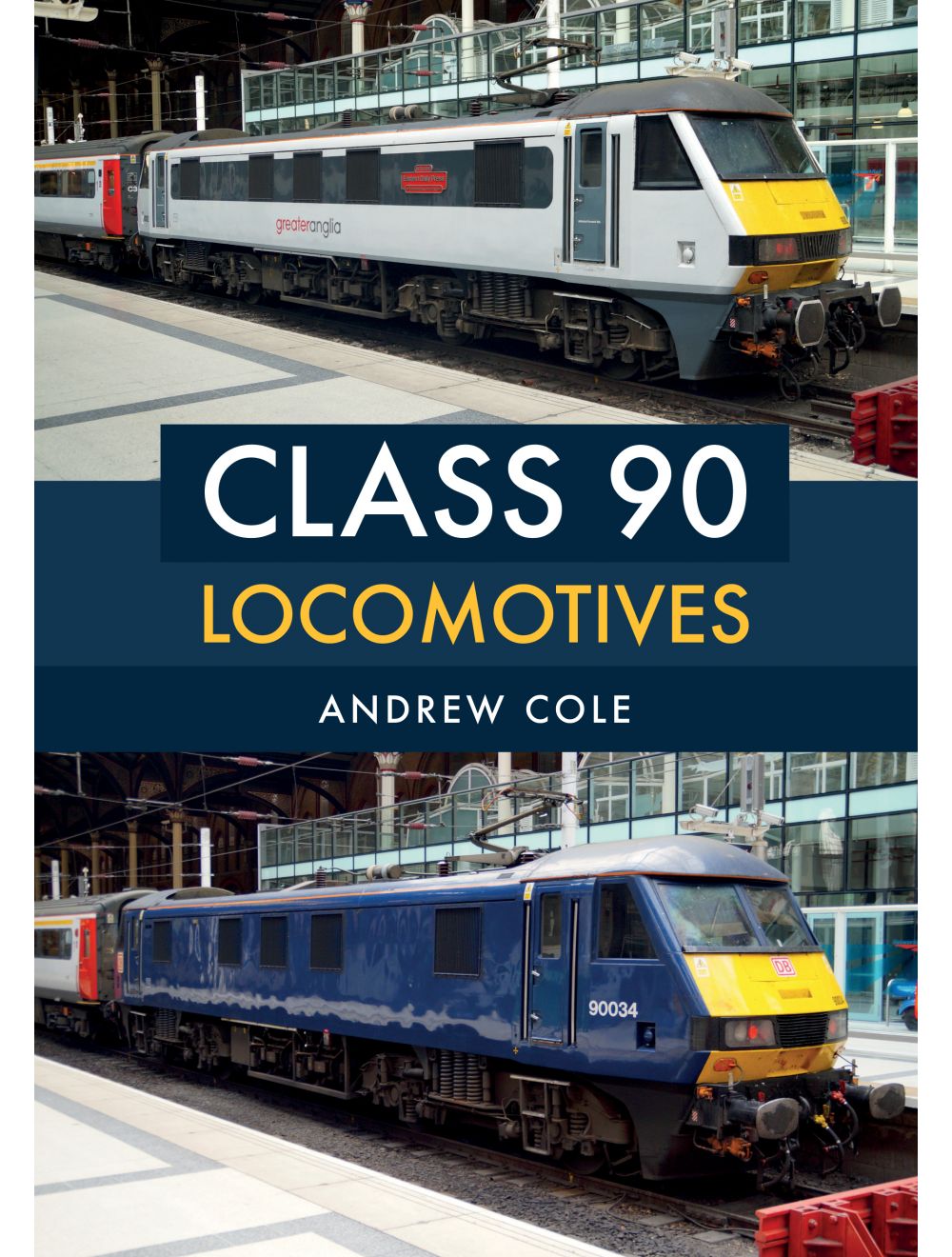 Rating:
80% of 100
1  Review Add Your Review
Highly illustrated look at Class 90 locomotives, they were designed to be able to work with a Mk 3 DVT.
Regular Price £14.99 Online Price: £13.49
Availability: In stock
ISBN
9781445666969
Add to Wish List
Details
In 1987 British Rail decided it needed a new class of AC electric locomotive for use on the West Coast Main Line. The idea was that this class would help eliminate the Class 85 locomotives and would be used on both freight and passenger workings.

Fifty members of the class were built at Crewe Works, alongside the Class 91 locomotives that were built for the East Coast Main Line. The Class 90s were designed to be able to work with a Mk 3 DVT, which also eliminated the need to run round at terminal stations. The first twenty-five members were delivered in InterCity Swallow livery, the following eleven in InterCity Mainline livery, allowing them to be used on passenger and freight workings, with the final fourteen members delivered in Railfreight Speedlink livery being predominantly freight locomotives. Most of the class are still in use today, with fifteen still used on passenger workings out of Norwich and the remainder in use with DB Cargo or Freightliner.

This book tells the story of the Class 90s.
Reviews 1
Write Your Own Review
Only registered users can write reviews. Please Sign in or create an account 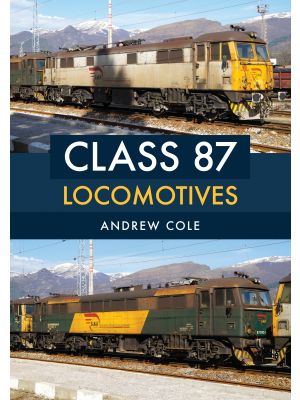