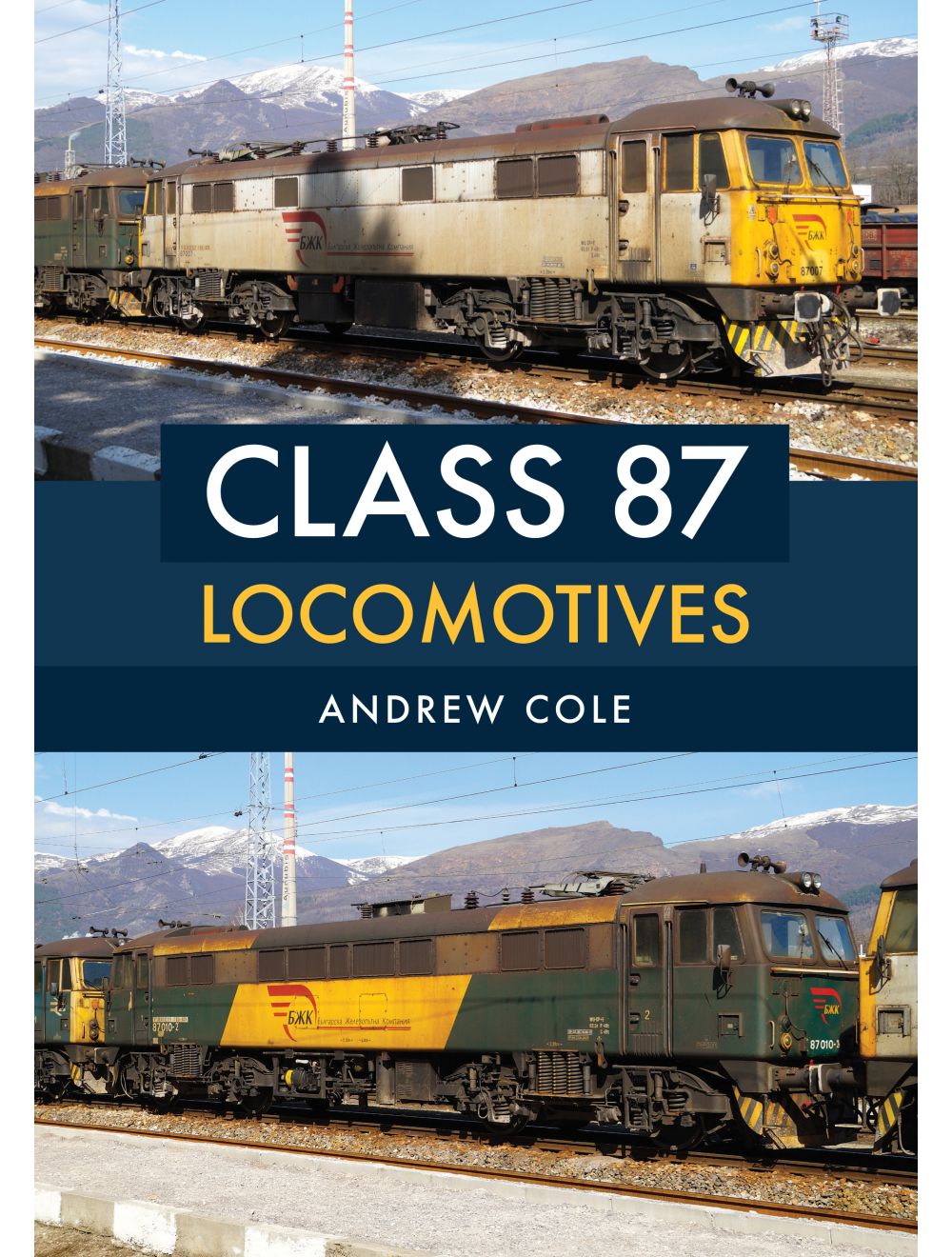 All were initially used on passenger work, but they could also be found on freight workings, being fitted with multiple working equipment from new. The whole class stayed on West Coast workings throughout the BR era and into privatisation, with all members, except for No. 87101, passing to Virgin Trains. The sole Class 87/1 passed to the Railfreight sector of BR and would eventually find its way into EWS ownership; it was scrapped in 2002.

When their work on the West Coast was at an end, twenty-one members of the class found further use in Bulgaria and three would be preserved, with the remainder being scrapped.
Reviews
Write Your Own Review
Only registered users can write reviews. Please Sign in or create an account 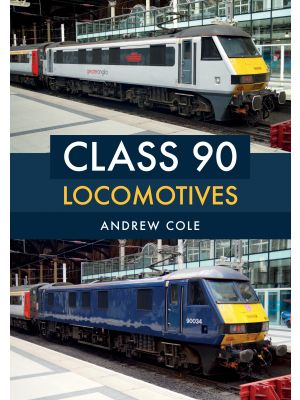 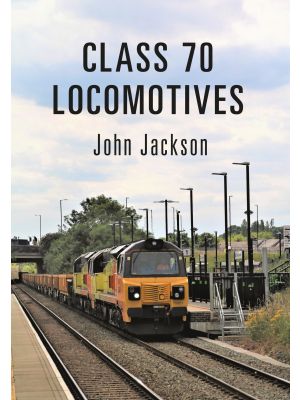