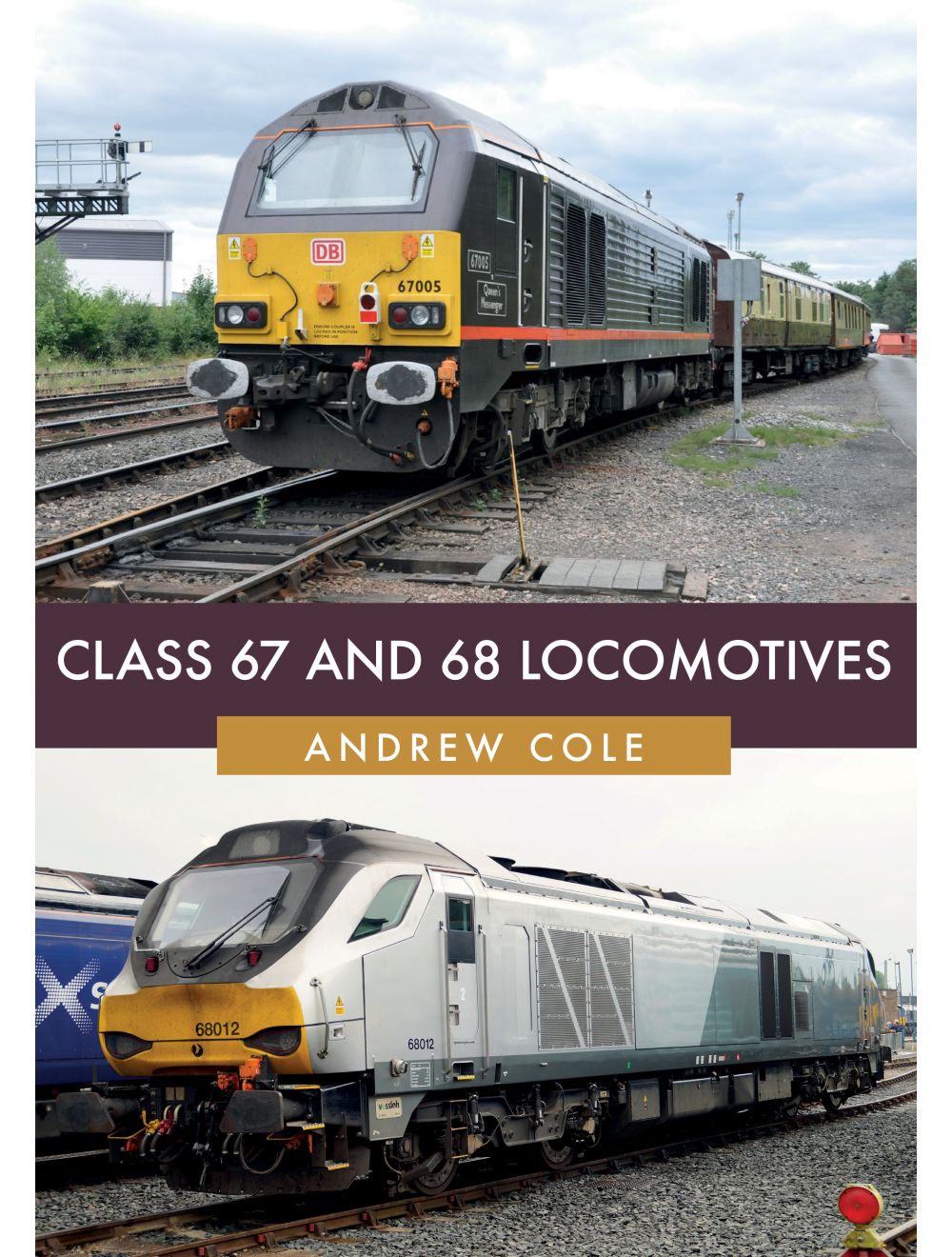 Be the first to review this product
Class 67 and 68 Locomotives gives a brief history of the Class 67 locomotives and a pictorial record of their varied career so far, and looks at the new Class 68, with photographs of their work so far.
Regular Price £15.99 Online Price: £14.39
Availability: In stock
ISBN
9781445661742
Add to Wish List
Details
Thirty Class 67 locomotives were ordered by EWS for use on parcels traffic to help replace the Class 47s that they had inherited. They were built in Spain, by Alstom at their Valencia factory, with the first locomotive appearing in the UK in 1999. These locos performed faultlessly on the parcels work until the contract was lost. This allowed the class to spread further, and they have found a good use on hire to passenger operators, and also on charter traffic. All are still in use, most with DB Cargo and two having been sold to Colas.

Also built in Spain, the Class 68 locomotives were ordered by Direct Rail Services in 2012, with the first loco arriving in 2014. Thirty-four have so far been ordered so far, and are used on a variety of freight and also passenger workings, finding regular use with ScotRail and Chiltern. They will also soon be used by TransPennine Express.

This book shows the diversity of these two mainline classes.
Reviews
Write Your Own Review
Only registered users can write reviews. Please Sign in or create an account 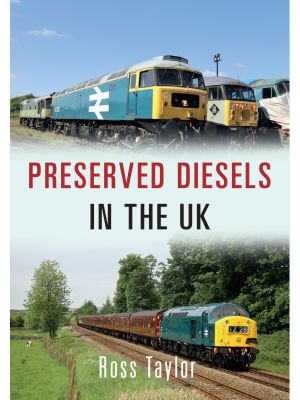