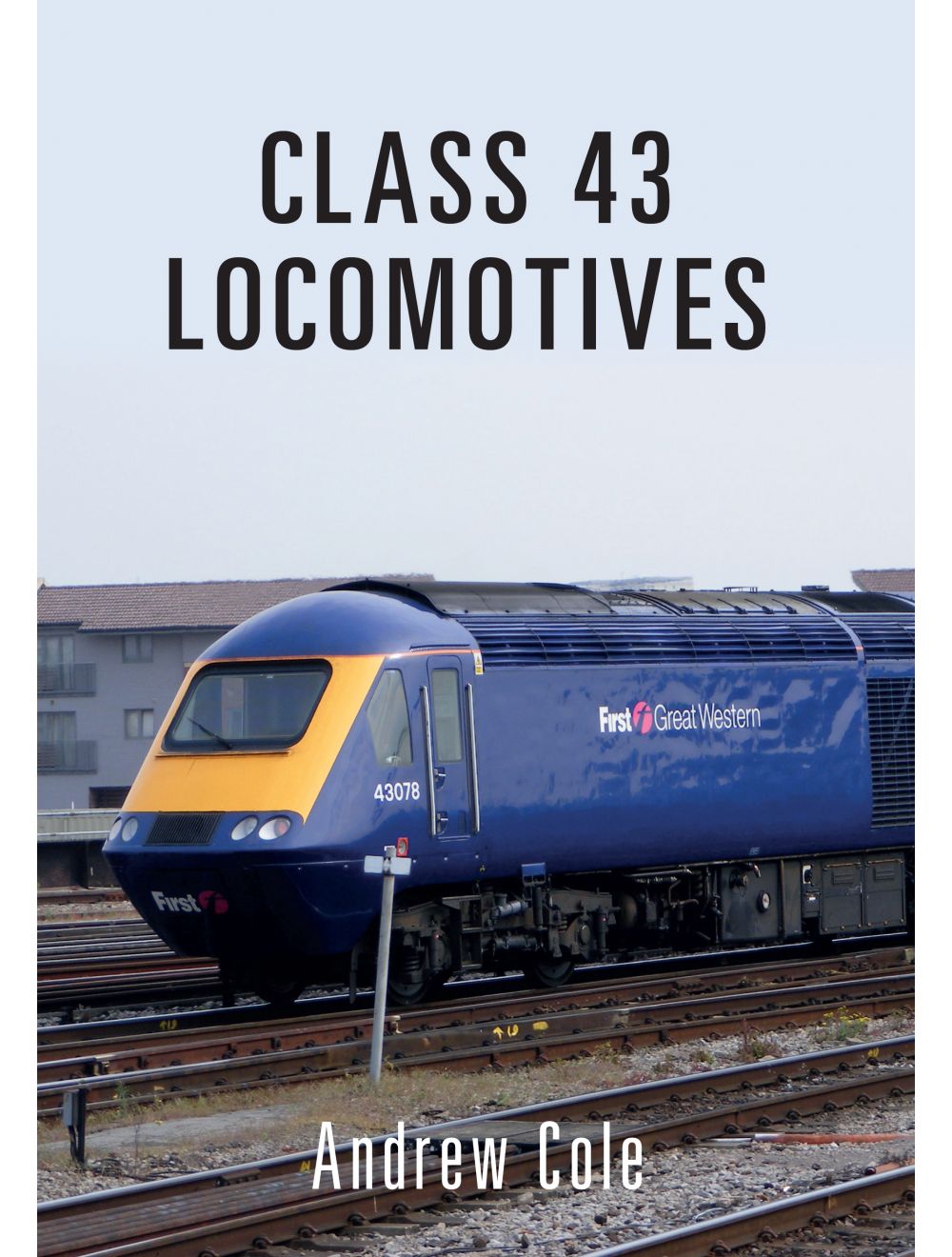 Be the first to review this product
Gives a pictorial account of Class 43 locomotives.
Regular Price £15.99 Online Price: £14.39
Availability: In stock
ISBN
9781445659015
Add to Wish List
Details
The Class 43 locos were first constructed from 1975 onwards at Crewe Works. At the time, the design was revolutionary, and it would go on to become the most iconic of British Rail locomotives. Their sleek design would become world famous and, when introduced, they were known as the High Speed Train, or HST, due to their top speed of 125 mph. 197 power cars were built, with the last into traffic in 1982.

When built they were all fitted with the distinctive Paxman Valenta engine, but they have all been replaced with either Paxman VP185, or MTU engines. They have operated over all the former British Rail regions, although they were scarce on the Southern. The main operators currently are Great Western, East Midlands Trains, Virgin Trains East Coast, Grand Central and Cross Country Trains. The Great Western and East Coast trains already have their replacements on order, and it remains to be seen how long they will remain in service.

Just three power cars have been scrapped, and only then following high-profile accidents; a testament to how well the design would stand the test of time. Class 43 Locomotives pays tribute to this iconic class in a comprehensive series of photographs alongside detailed captions and annotation.
Reviews
Write Your Own Review
Only registered users can write reviews. Please Sign in or create an account