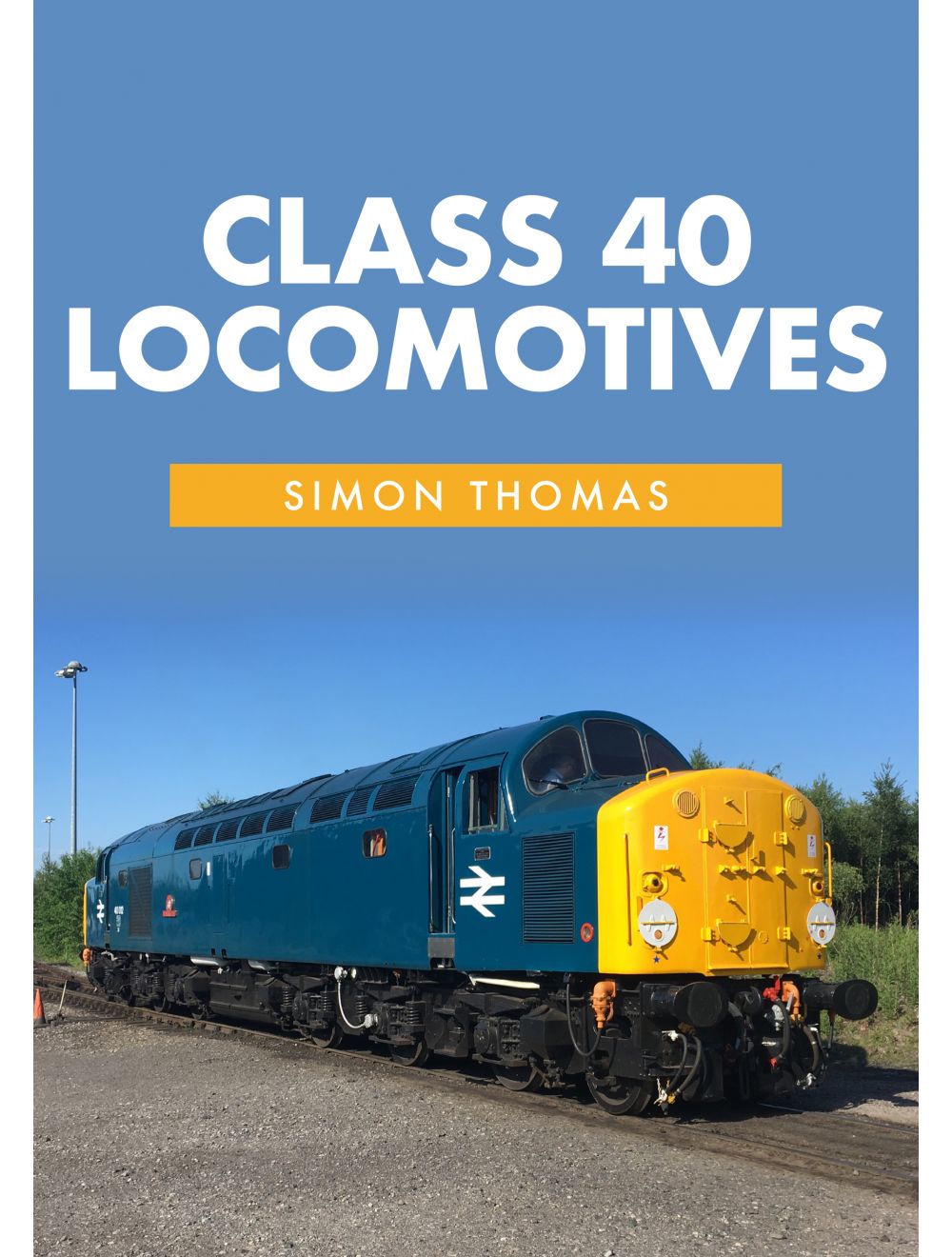 Be the first to review this product
A photographic look back at an iconic loco of the British railways, reflecting the varied work carried out by the Class 40.
Regular Price £14.99 Special Price £13.49
Availability: In stock
ISBN
9781445661179
Add to Wish List
Details
Mainly covering the mid-1960s to the mid-1980s, this collection of images offers a fascinating survey of one of the iconic locomotives of twentieth-century Britain: the Class 40. A common sight in Scotland and the north of England in the latter part of the century, the Class 40 continues to capture the imagination of railway enthusiasts everywhere. Used to haul both heavy freight and passenger trains, this book captures a locomotive at the peak of its powers, with previously unpublished images showing Class 40s both at work and rest.

The vast majority of the photographs in this book were taken by the late Keith Holt. He was brought up in West Yorkshire and, like many youngsters at that time, developed an interest in railways as he cycled around the West Riding to visit places of interest. He always took photographs, including many of the iconic Class 40 locomotives. This book serves as a fitting tribute to his longstanding interest in the railways, and reflects the varied work carried out by the Class 40.
Reviews
Write Your Own Review
Only registered users can write reviews. Please Sign in or create an account