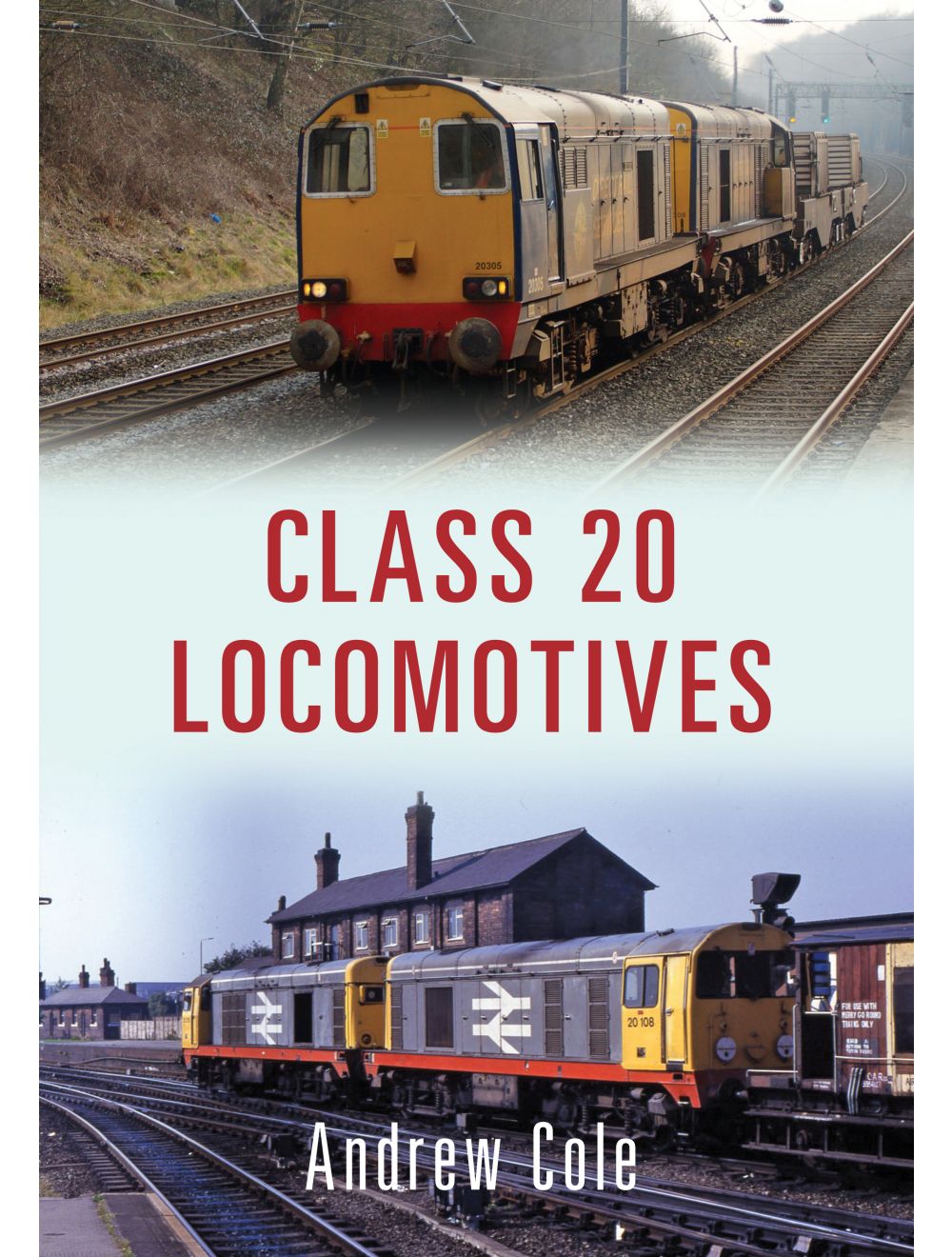 Be the first to review this product
A pictorial account of the iconic Class 20 locomotive.
Regular Price £15.99 Online Price: £14.39
Availability: In stock
ISBN
9781445658919
Add to Wish List
Details
This is a pictorial tribute to the Class 20 locomotive. 228 of these single-cab locos were built from 1957 onwards by English Electric and Robert Stephenson & Hawthorns. They were part of the BR modernisation plan to replace steam.

There are two different front-end designs, the first carry headcode discs on the cab-front and nose end, while the rest carry headcode boxes on both ends. They were mostly used on the Midland, Eastern and Scottish region, but did venture further afield.

Withdrawals started in the early 1980s, with most being taken out of traffic by the mid-1990s. Fifteen were sold on to DRS, who rebuilt them as Class 20/3, and most of these locos are still in service. Hunslet Barclay also operated six for use on weed-killing trains, but these were also later sold to DRS. Quite a number were preserved, and there are also a number in industrial service. Some are still main-line registered, the main contract being the delivery of London Underground stock.

The Class 20s were a success story from the beginning, and despite only being single-cabbed, they were regularly to be found running in pairs, making them far more efficient.
Reviews
Write Your Own Review
Only registered users can write reviews. Please Sign in or create an account