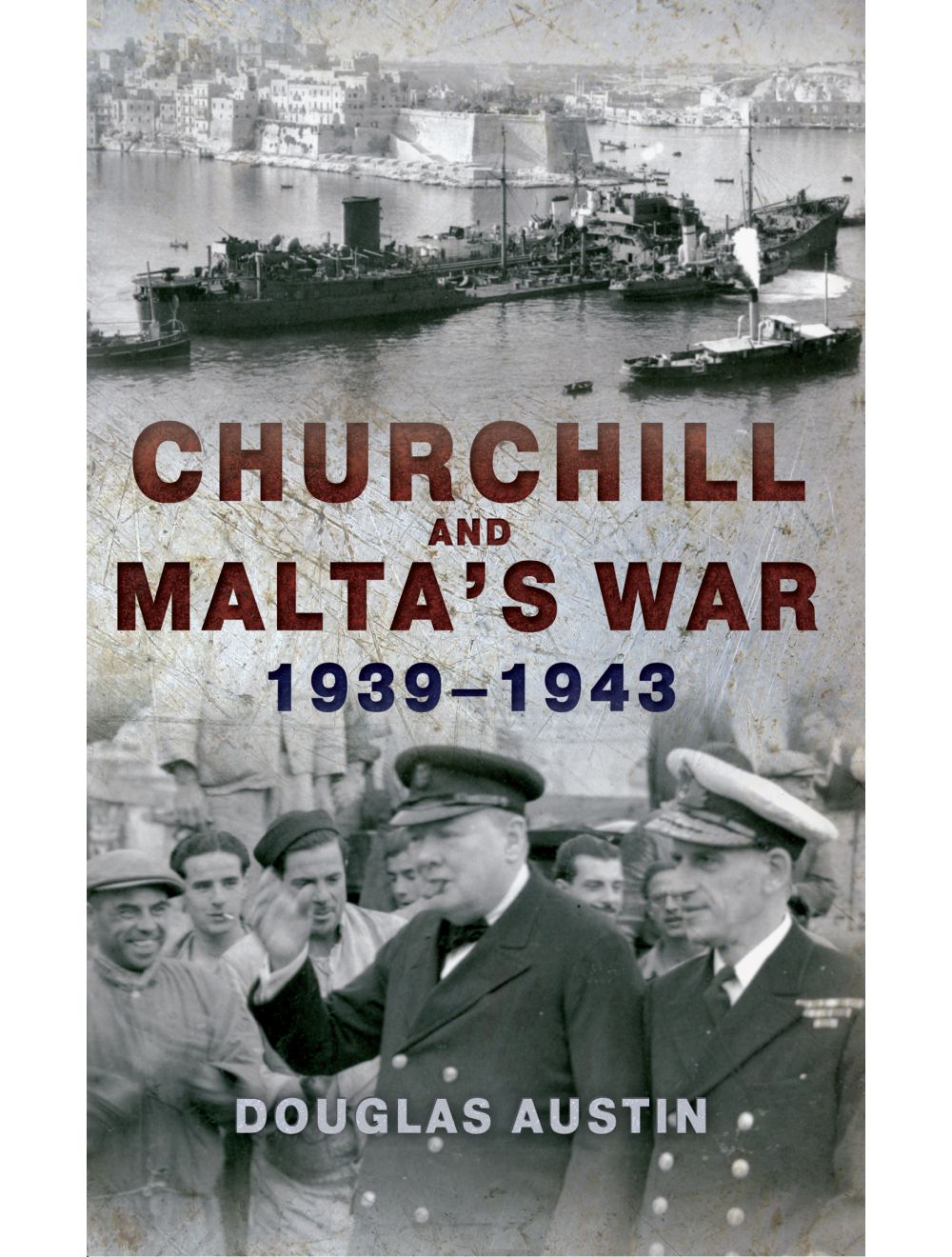 Be the first to review this product
A meticulously researched account of the defence of Malta and its role, importance and contribution to the Allied effort during WW2.
Regular Price £9.99 Online Price: £8.99
Availability: Out of stock
ISBN
9781445653280
Add to Wish List
Details
During the first four years of the Second World War, Churchill and his military advisers were constantly concerned with the defence and sustenance of Malta. From 11 June 1940, the island, only sixty miles from Italian and German airfields in Sicily, suffered intense and prolonged air attack, but Churchill refused to consider the abandonment of the island. He gave orders that every effort be made to provide the supplies needed to maintain a base from which Rommel's supply convoys to North Africa, and other enemy targets, could be attacked. Despite the hazards and severe losses, Malta pulled through and made a unique contribution to Allied victory in the Mediterranean. This was recognised in April 1942 when King George VI awarded the George Cross to the island and its people.

In this deeply researched volume, the story of Malta's heroic struggle is told through Churchill's official Malta Papers. These documents reveal the events as they unfolded and the top-level discussions and decisions which were necessary for the maintenance of Malta. They are also supplemented by extracts from letters, diaries and memoirs which shed additional light on these dramatic events. 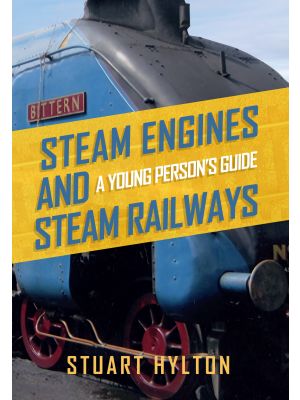 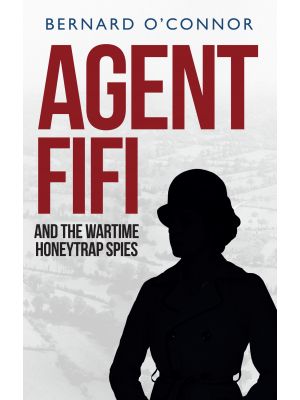 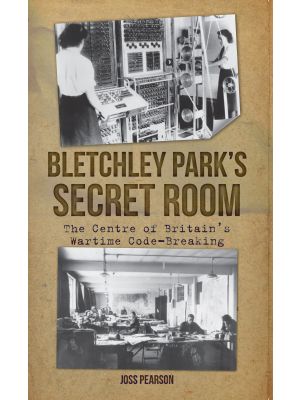