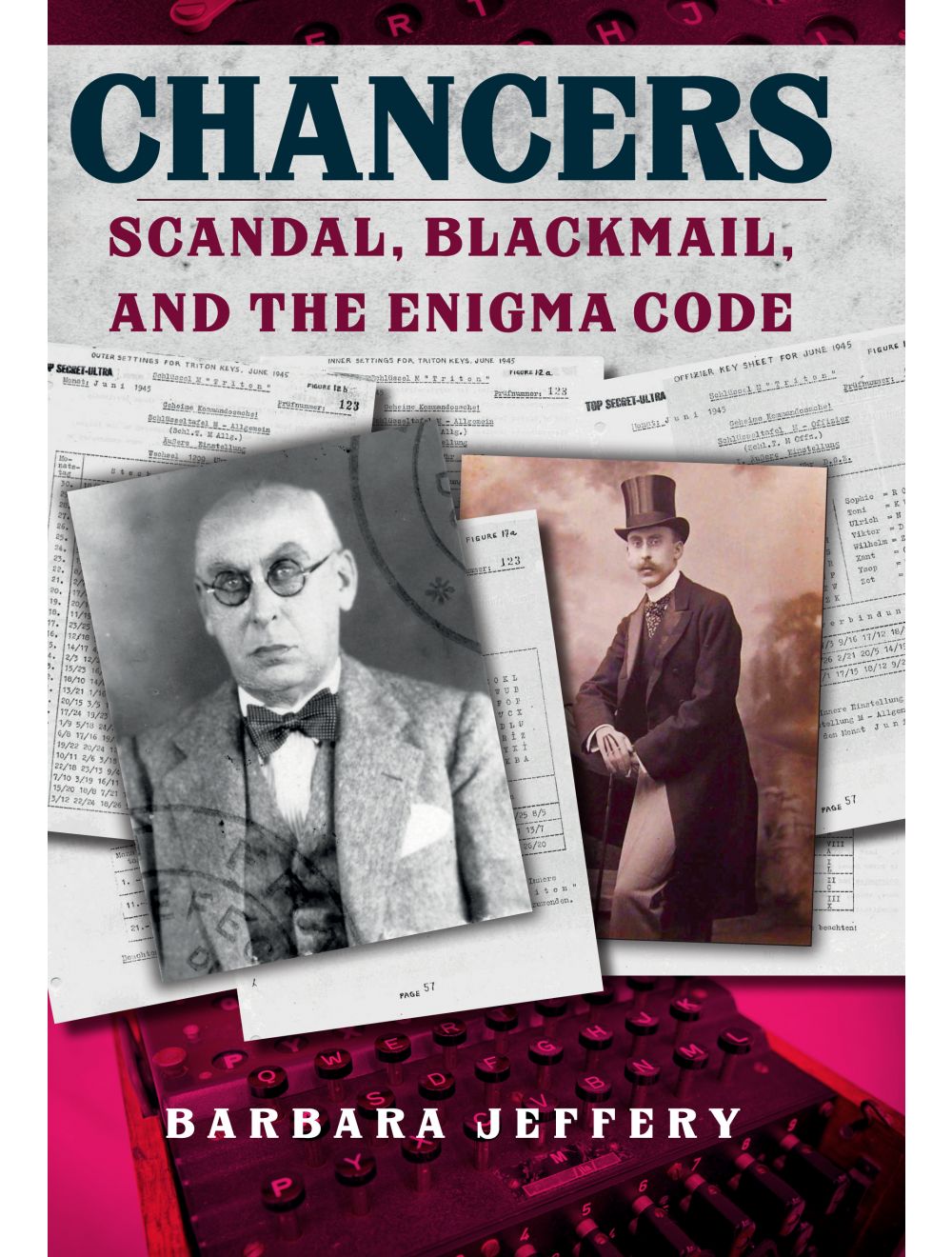 Scandal, Blackmail, and the Enigma Code

Be the first to review this product
When the heir to the Maharajah of Kashmir, met a woman called Maudie in London soon after the Armistice of 1918, he would end up writing a cheque for the equivalent of £14,000,000 - the biggest blackmail payment in history. Swindler Monty was behind the sting and his partner Rodolphe would later pull off another caper - buying the Enigma Code!
RRP: £20.00 Online Price £18.00
Availability: In stock
ISBN
9781445689784
Add to Wish List
Details

Monty Newton and Rodolphe Lemoine must be two of the most outrageous conmen in history. When the Rajah Sir Hari Singh of Kashmir came to London in 1919, his first time in Europe, between visits to the King and Queen and the Prince of Wales he was introduced by his aide de camp to Mrs Maud (Maudie) Robinson. They became lovers and went to Paris for Christmas where they were ‘discovered’ in bed together. The Mayfair Mob had set the whole thing up. The Rajah’s aide de camp masterminded the scam and Sir Hari paid up to avoid citation in a divorce case. What happened next was sensational: a court case that gripped the world for eight days in 1924. The British government imposed the greatest secrecy on the scandal and kept files closed for a hundred years rather than the usual thirty.

Monty was saved by the intervention of his partner in crime Lemoine, a German working for French intelligence, who - in 1931 - bought the working manuals of the new German Enigma encoding machine from a clerk, so that - in 1932 - a young Polish mathematician could crack the code. This is five years before Alan Turing even thought of studying cryptology.

In between the greatest blackmail pay-out in history and buying the code, Chancers follows Newton and Lemoine around the world, from Monte Carlo to Mexico - always staying in the best hotels - as they con the rich and gullible out of their millions.

During Barbara Jeffery’s research at the India Office Library and the National Archives she has unearthed an extraordinary story: one document was opened specially for her and she was obliged to read it in a locked room.