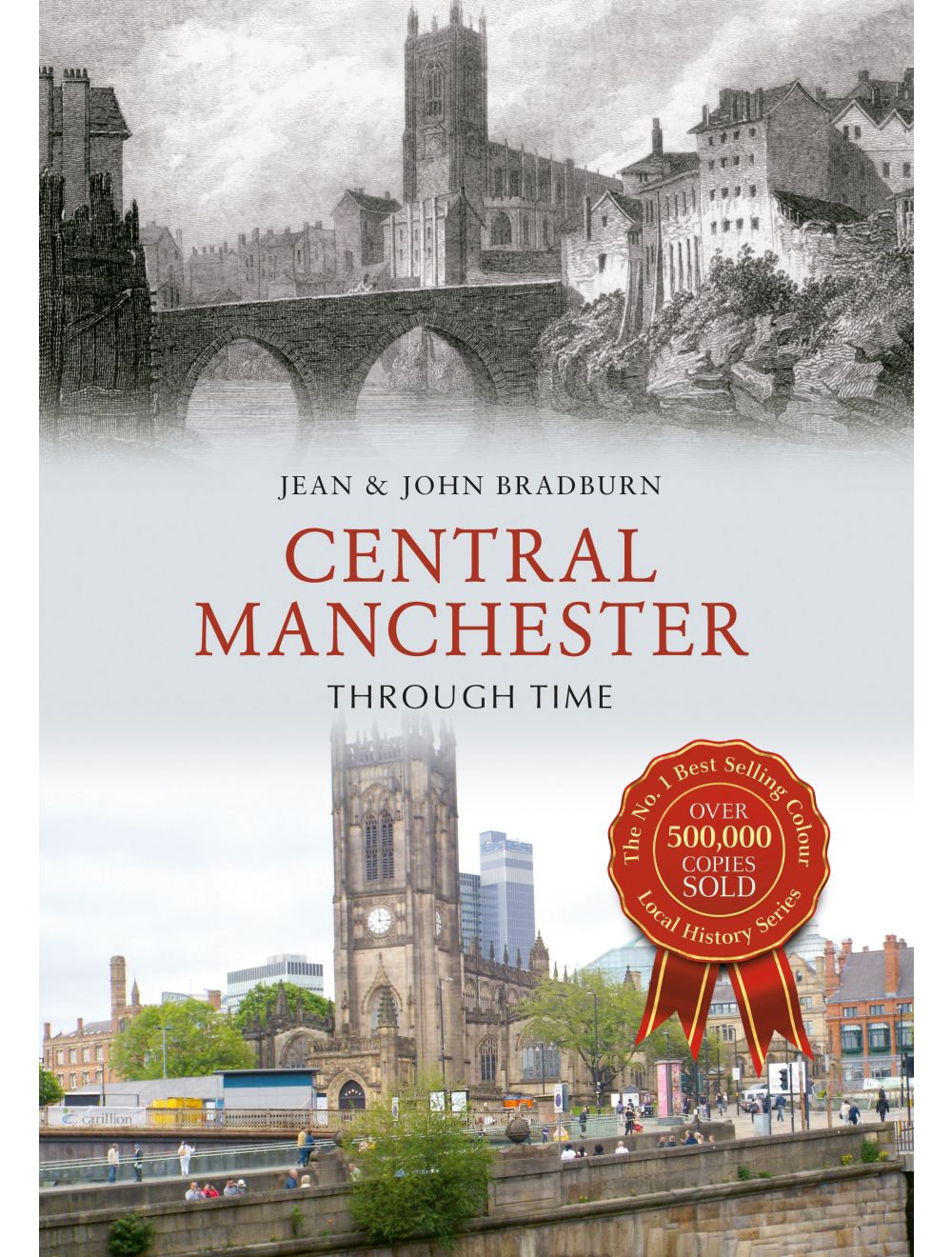 Be the first to review this product
This fascinating selection of photographs traces some of the many ways in which Central Manchester has changed and developed over the last century.
Regular Price £15.99 Online Price: £14.39
Availability: In stock
ISBN
9781445649535
Add to Wish List
Details
With a proud history of industry and creativity, Manchester is one of the world’s greatest cities. In 2015 it was designated ‘The Northern Powerhouse’ but, of course, being the home of the Industrial Revolution, it always was. Manchester gave the world technological innovation as well as manufacturing strength. By the second half of the nineteenth century Manchester was home to more than 100 mills and well over 1,000 warehouses. It was in Manchester that Whitworth devised a standard for screw threads in 1841. Here John Dalton developed modern atomic theory, Rutherford split the atom and Alan Turing and colleagues developed the world’s first computer.

It also has a great cultural heritage, from the Halle Orchestra, founded in 1858, to the first regional repertory theatre set up by Annie Horniman in 1908. ‘Madchester’ was at the centre of the UK music scene in the ’80s. 2015 saw the opening of HOME – a major new £25 million arts centre. The skyline of Manchester is again being transformed. The Victorian men of Manchester would be surprised to see the vast modern buildings that now sit side by side with the old. Here we tell Manchester’s story from Roman Britain through to the twenty-first century.
Reviews
Write Your Own Review
Only registered users can write reviews. Please Sign in or create an account 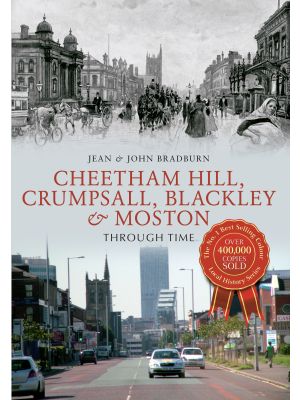 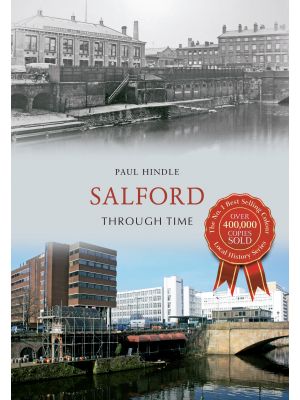 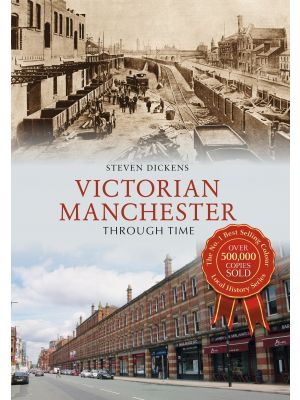