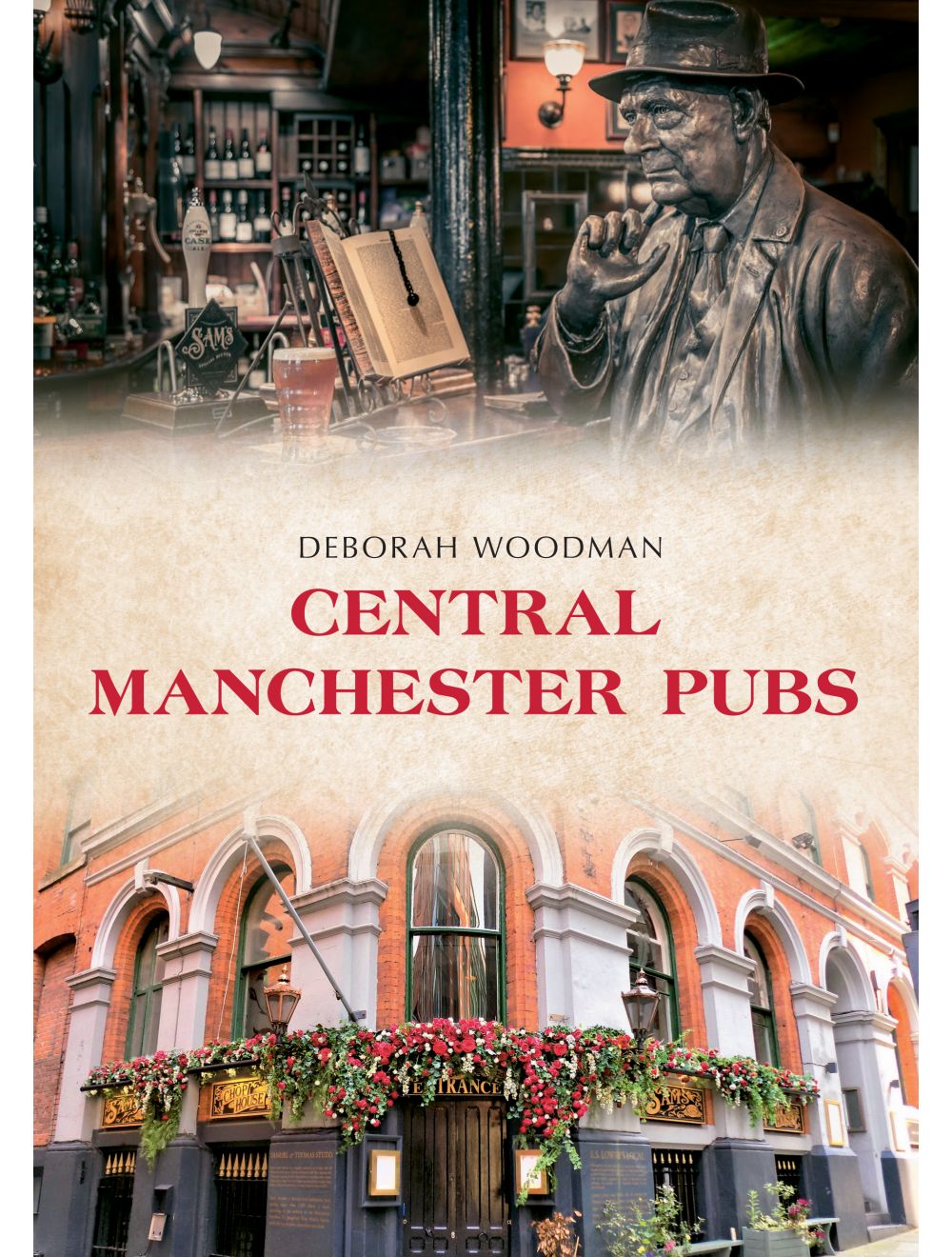 Be the first to review this product
A well-illustrated, fascinating tour of the pubs, taverns, inns and hostelries to be found in Central Manchester from across the centuries.
Regular Price £15.99 Online Price: £14.39
Availability: In stock
ISBN
9781398101654
Add to Wish List
Details

Manchester is a modern and cosmopolitan city that is also home to a range of old and traditional public houses. Many of these establishments have retained their distinctive heritage, with some dating back to early modern times and many having witnessed key moments in the city’s fascinating past.

The nineteenth century in particular was a pivotal time in Manchester’s history, and middle- and working-class daily life outside the factory was often centred around the inn, pub or alehouse. One’s ‘local’ was a focal point for sociability, a centre for transportation, discussing politics, business transactions, and hosting meetings. This was also a key time for legislation that impacted on drink culture. The 1830 Beer Act and the arrival of the beerhouse radically changed the nature of drinking in the city. Brewing giants began to monopolise the industry by mopping up hostelries in an ever-growing tied-house system, which affected the style and quality of pubs, and these effects can often be seen in pubs that have survived into modern times, mainly through their architecture and design.

Despite a current climate of pubs closing on a regular basis, the pub as an institution constantly reinvents itself to survive and many of Manchester’s old-fashioned hostelries sit alongside modern offices and apartments. In this book, author Deborah Woodman takes an engaging and illuminating look at pubs in the city centre, which highlights a novel aspect of Manchester’s history. Featuring a superb selection of colour and black and white images, Central Manchester Pubs will be of interest to locals, visitors and all those with connections to this exciting city. 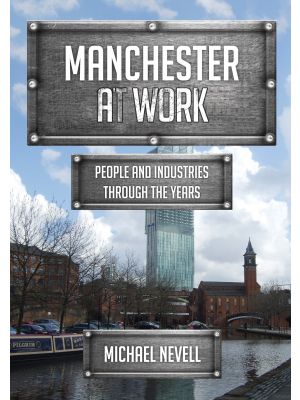 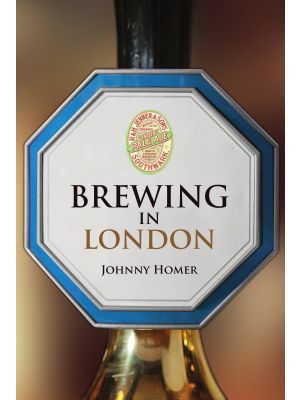 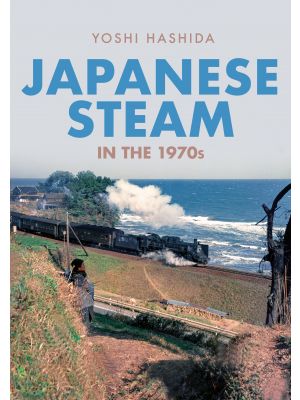 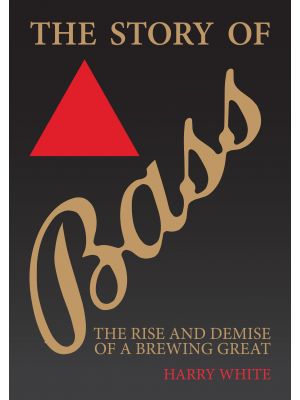