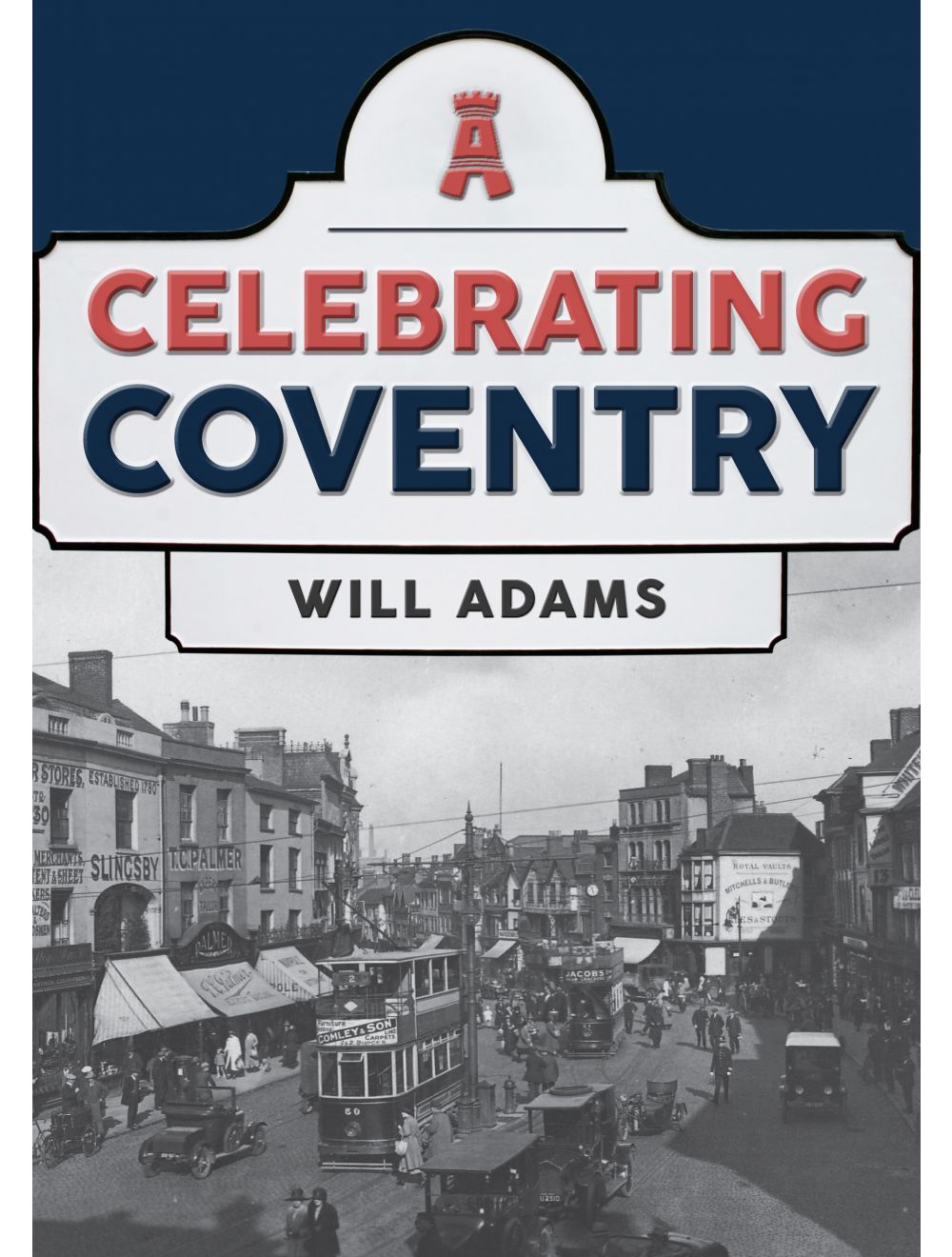 Be the first to review this product
A celebration of Coventry’s rich heritage and identity – its special events, achievements, people, industry and landmarks.
Regular Price £15.99 Online Price: £14.39
Availability: In stock
ISBN
9781445698168
Add to Wish List
Details
The city of Coventry has a rich and varied history. It has been one of the most important cities in England since the Middle Ages, when it first grew rich on the cloth trade and silk spinning. In the industrial age, Coventry became known for watchmaking and the skilled workforce later made the city a centre for bicycle, car and aircraft manufacturing. It was targeted for aerial bombardment in the Second World War and in a massive air raid on 14 November 1940 much of the historical centre of the city was destroyed as well as a large swathe of its housing and industrial buildings. The city was rebuilt after the war and its regeneration today has been recognised by the award of UK City of Culture 2021.

Celebrating Coventry chronicles the proud heritage of Coventry, its important moments and what draws so many to this diverse city today. Its architectural heritage includes Sir Basil Spence’s new St Michael’s Cathedral, built in the ruins of the old cathedral, medieval buildings that survived the Blitz, and Spon Street, where many of Coventry’s historical buildings have been relocated. Many famous names in industry have made Coventry their home, including a roll call of the British motor industry – Alvis, Armstrong Siddeley, BSA, Jaguar, Humber, Hillman, Lanchester, Riley, Rover, Singer, Standard and Triumph – as well as Courtaulds in the textile industry, Massey-Ferguson tractors, and Armstrong-Whitworth aircraft manufacturers. Culture and the arts have always played an important role in the city, from the medieval Coventry Carol to the Two Tone music phenomenon, and famous names associated with Coventry include not just Lady Godiva but George Eliot and Joseph Paxton.

Illustrated throughout, this fascinating book offers a marvellous and refreshingly positive insight into Coventry’s rich heritage, its special events and important moments. Celebrating Coventry will be a valuable contribution to the history of the city and provides a source of many memories to those who have known it well.
Reviews
Write Your Own Review
Only registered users can write reviews. Please Sign in or create an account 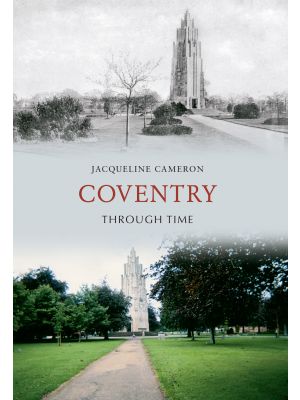 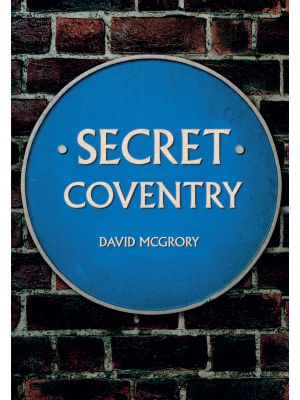 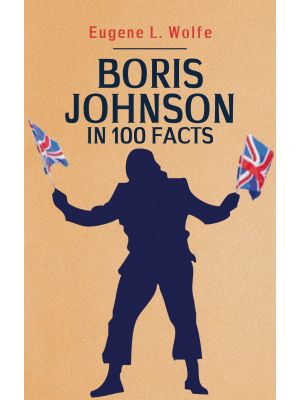 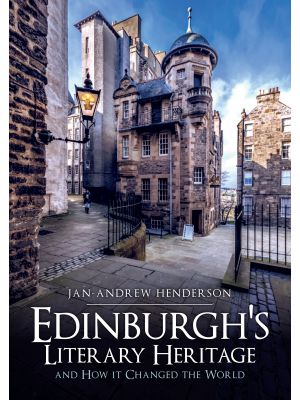 Edinburgh's Literary Heritage and How it Changed the World
PaperbackJan-Andrew Henderson
Rating:
0%
Regular Price £15.99 Online Price: £14.39
Out of stock
Add to Wish List Add to Compare