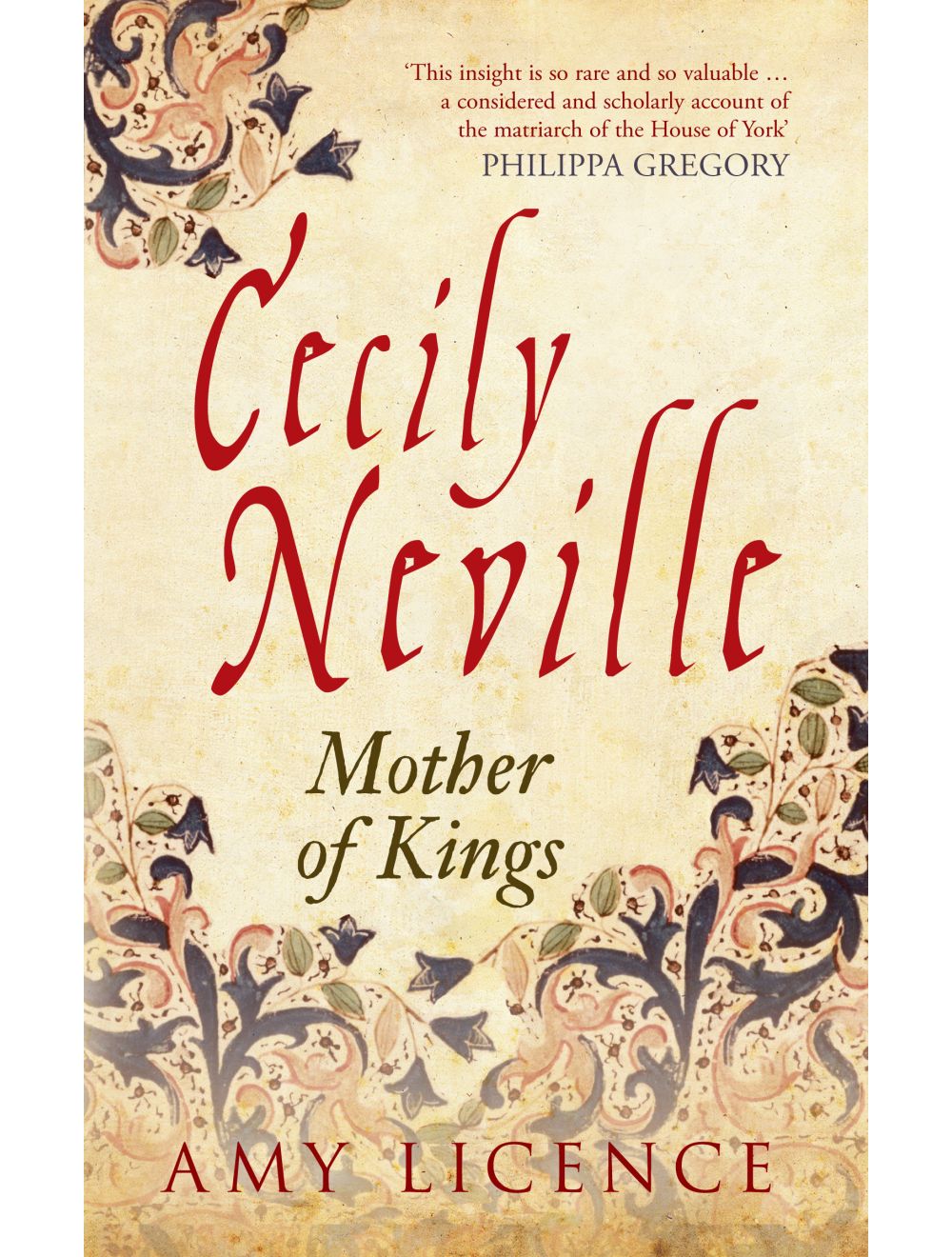 Celtic Saints In Their Landscape

Be the first to review this product
Discover the true story of Richard III’s mother, one of her era’s great survivors
Regular Price £9.99 Special Price £8.99
Availability: In stock
ISBN
9781445644806
Add to Wish List
Details
Known to be proud, regal and beautiful, Cecily Neville was born in the year of the great English victory at Agincourt and survived long enough to witness the arrival of the future Henry VIII, her great-grandson. Her life spanned most of the fifteenth century. Cecily’s marriage to Richard, Duke of York, was successful, even happy, and she travelled with him wherever his career dictated, bearing his children in England, Ireland and France, including the future Edward IV and Richard III.

What was the substance behind her claim to be ‘queen by right’? Would she indeed have made a good queen during these turbulent times? One of a huge family herself, Cecily would see two of her sons become kings of England, but the struggles that tore apart the Houses of Lancaster and York also turned brother against brother. Cecily’s life cannot have been easy. Images of her dripping in jewels and holding her own alternative ‘court’ might belie the terrible heartache of seeing her descendants destroy each other. In attempting to be the family peacemaker, she frequently had to make heart-wrenching choices, yet these did not destroy her. She battled on, outliving her husband, friends, rivals and most of her children, to become one of the era’s great survivors.
Reviews
Write Your Own Review
Only registered users can write reviews. Please Sign in or create an account 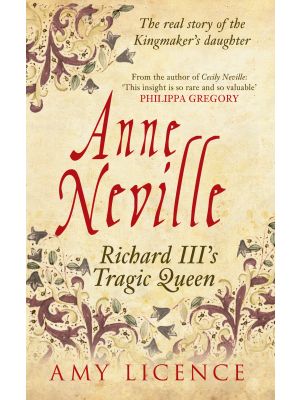