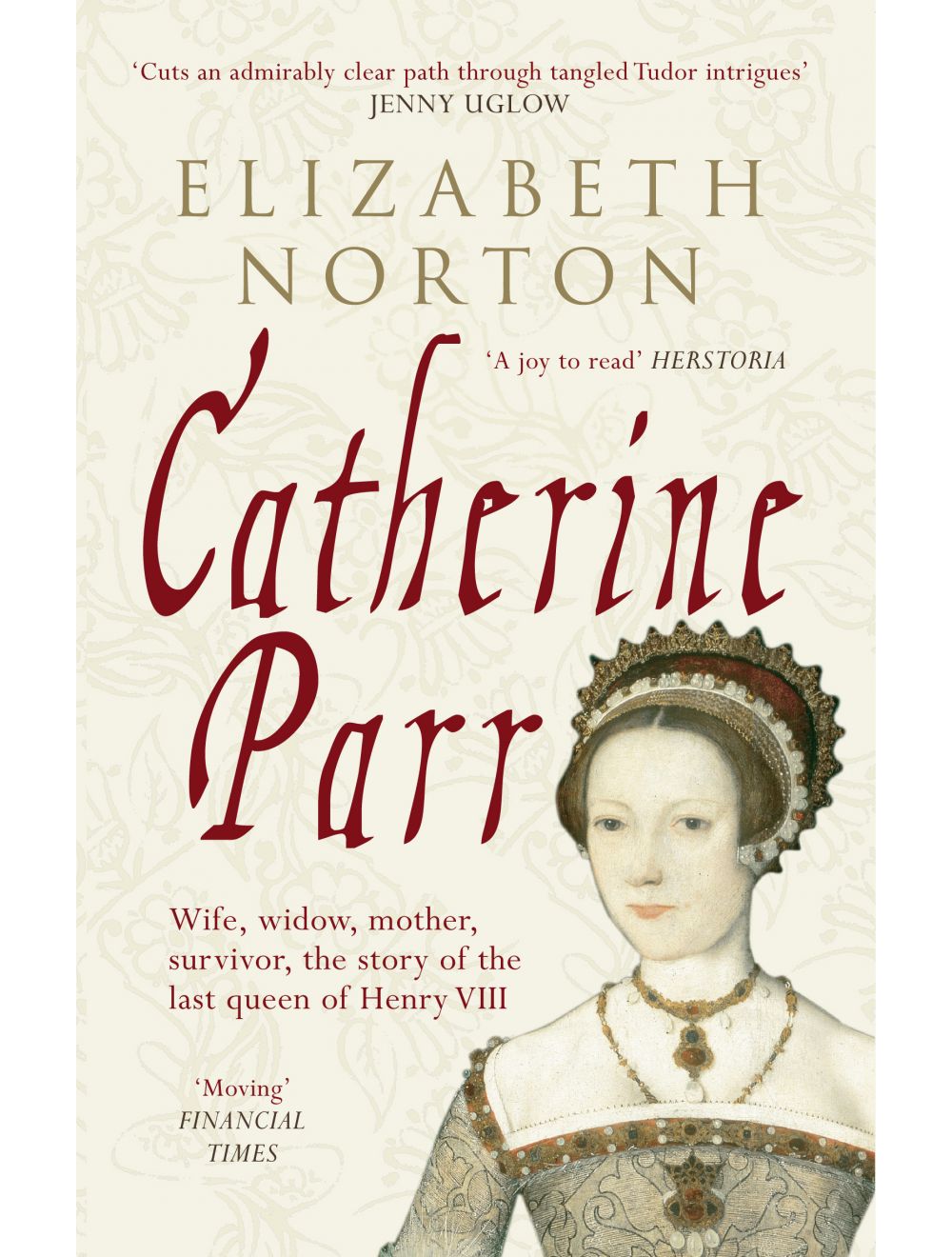 Wife, widow, mother, survivor, the story of the last queen of Henry VIII

Be the first to review this product
Wife, widow, mother, survivor, the story of the last queen of Henry VIII.
Regular Price £10.99 Online Price: £9.89
Availability: In stock
ISBN
9781445603834
Add to Wish List
Details
Wife, widow, mother, survivor, the story of the last queen of Henry VIII. Catherine Parr was enjoying her freedom after her first two arranged marriages when she caught the attention of the elderly Henry VIII. The most reluctant of all Henry's wives, she offered to become his mistress rather than submit herself to the dangers of becoming Henry's queen. This only increased Henry's enthusiasm for the vibrant, intelligent young widow and Catherine was forced to abandon her handsome lover, Thomas Seymour, for the decrepit king. She quickly made her role as queen a success, providing Henry VIII with a domestic tranquillity that he had not known since the early days of his first marriage. For Henry, Catherine was a satisfactory choice but he never stopped considering a new marriage, much to Catherine's terror. Catherine is remembered as the wife who survived but, without her strength of character it could have been very different. It was a relief for Catherine when Henry finally died and she could secretly marry Thomas Seymour. Left with no role in government affairs in her widowhood, she retired to the country, spending time at her manors at Chelsea and Sudeley. It was here that her heart was broken by her discovery of a love affair between her stepdaughter, the future Elizabeth I, and her husband. She died in childbirth accusing her husband of plotting her death. Traditionally portrayed as a matronly and dutiful figure, Elizabeth Norton's new biography shows another side to Catherine. Her life was indeed one of duty but, throughout, she attempted to escape her destiny and find happiness for herself. Ultimately, Catherine was betrayed and her great love affair with Thomas Seymour turned sour.
Reviews
Write Your Own Review
Only registered users can write reviews. Please Sign in or create an account 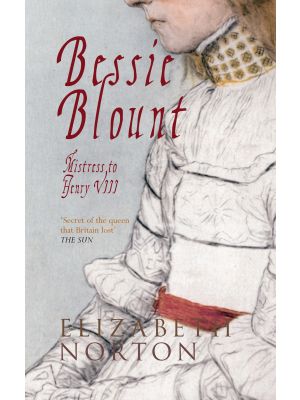 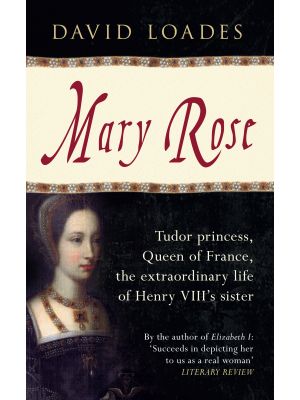 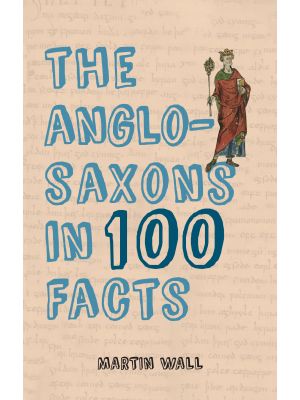