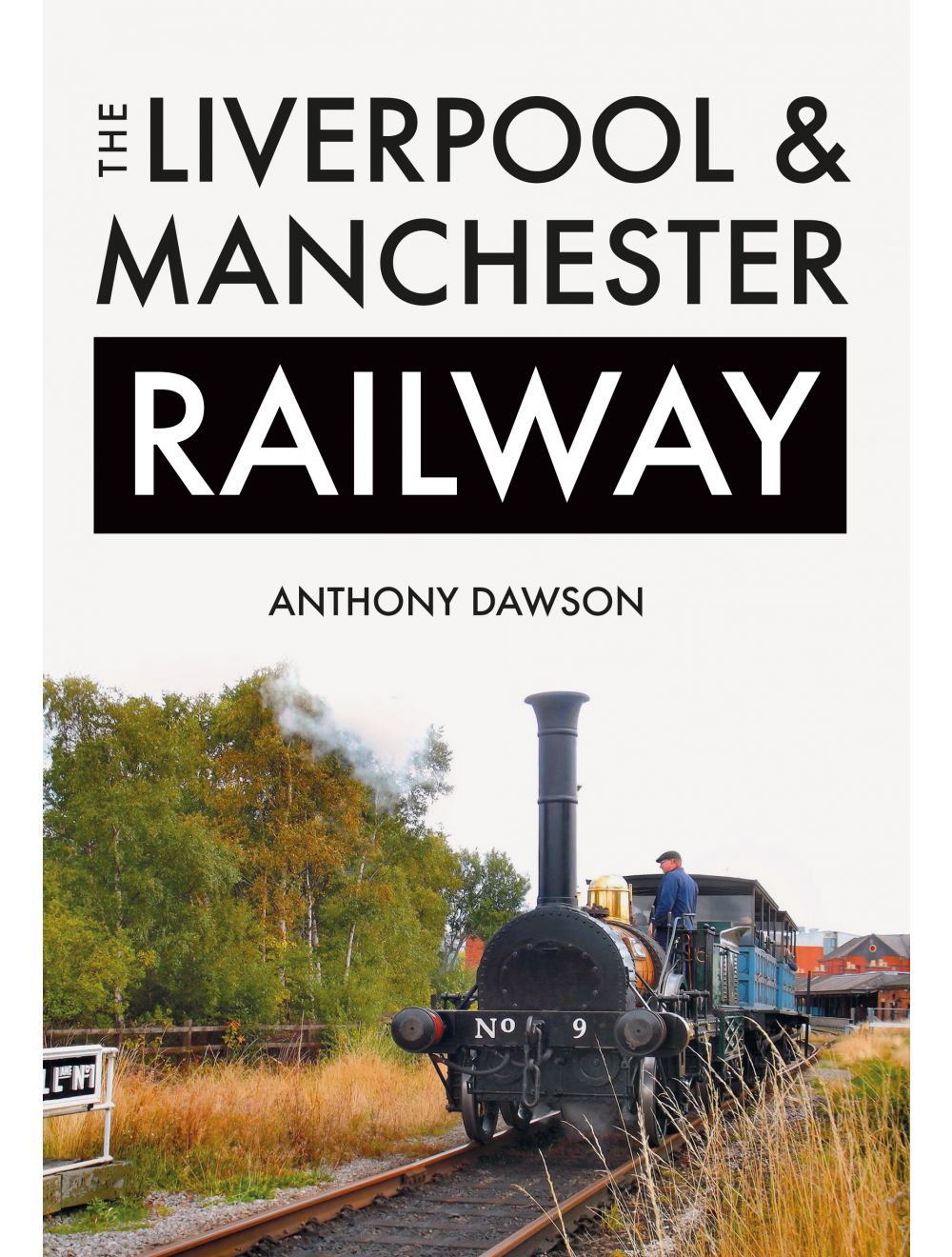 Drawing from first-hand accounts of the railway, this book hopes to shed some light on what it was like to travel on the Liverpool & Manchester in 1830, from booking tickets to riding in a carriage, providing a mile-by-mile guide to the line and what is left of George Stephenson’s masterpiece after 185 years of railway development.
Reviews
Write Your Own Review
Only registered users can write reviews. Please Sign in or create an account 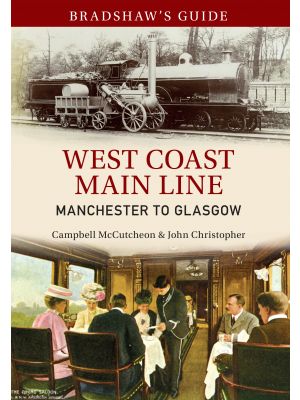 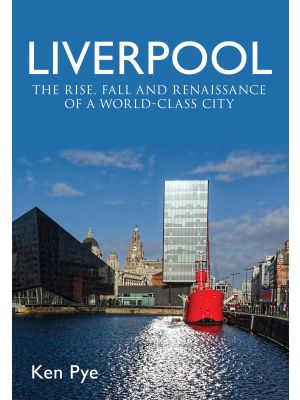 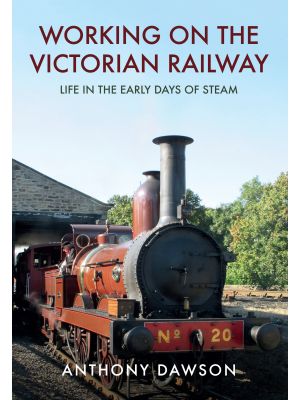 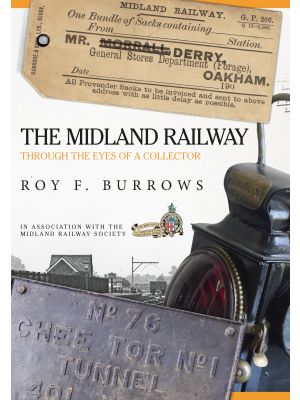