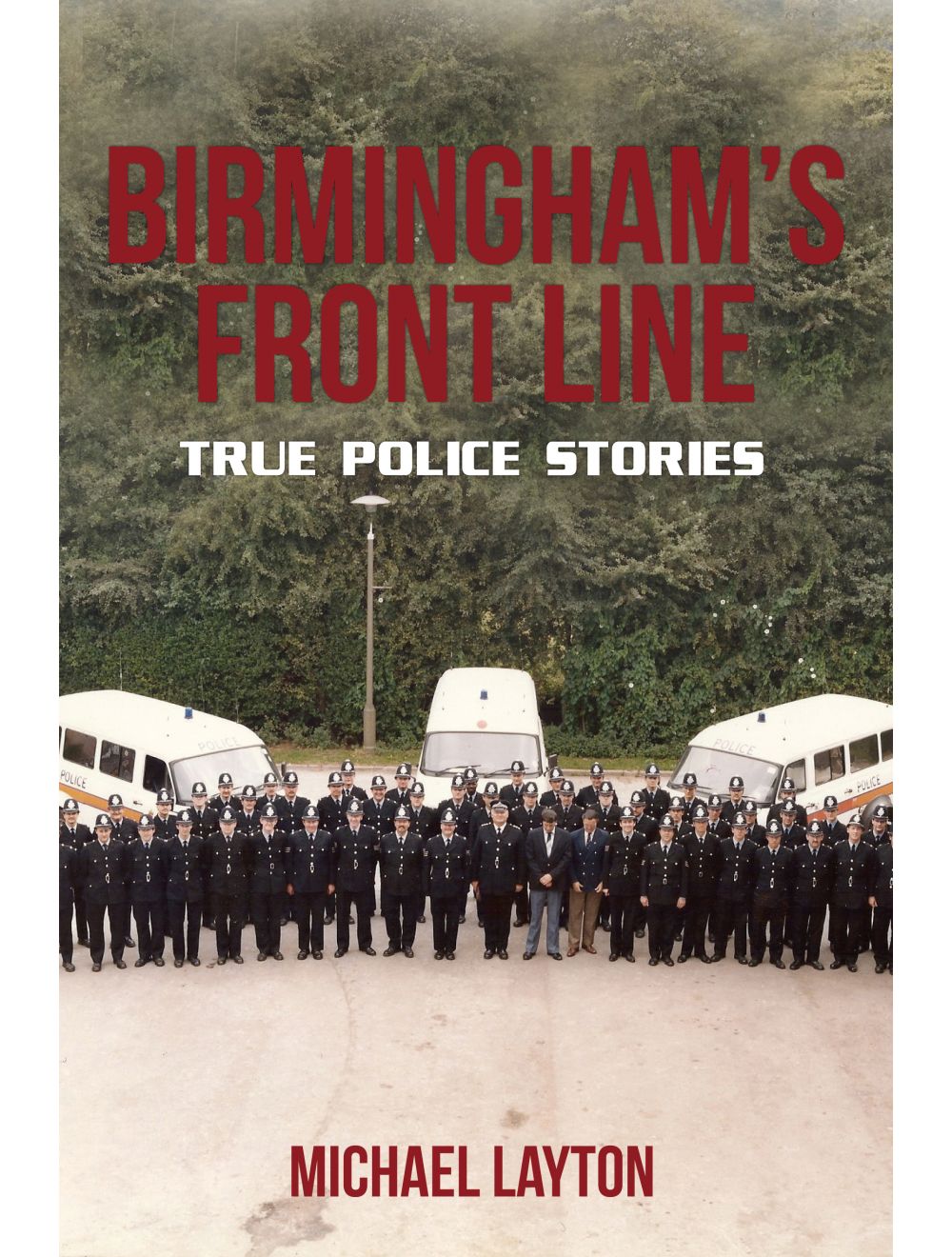 Be the first to review this product
The inside story of Birmingham CID's fight against crime in the '70s and '80s.
Regular Price £16.99 Online Price: £15.29
Availability: In stock
ISBN
9781445657875
Add to Wish List
Details
Birmingham's Front Line offers a fascinating and unique insight into police culture and the problems faced by those on the thin blue line during a tumultuous time in Britain’s second city.