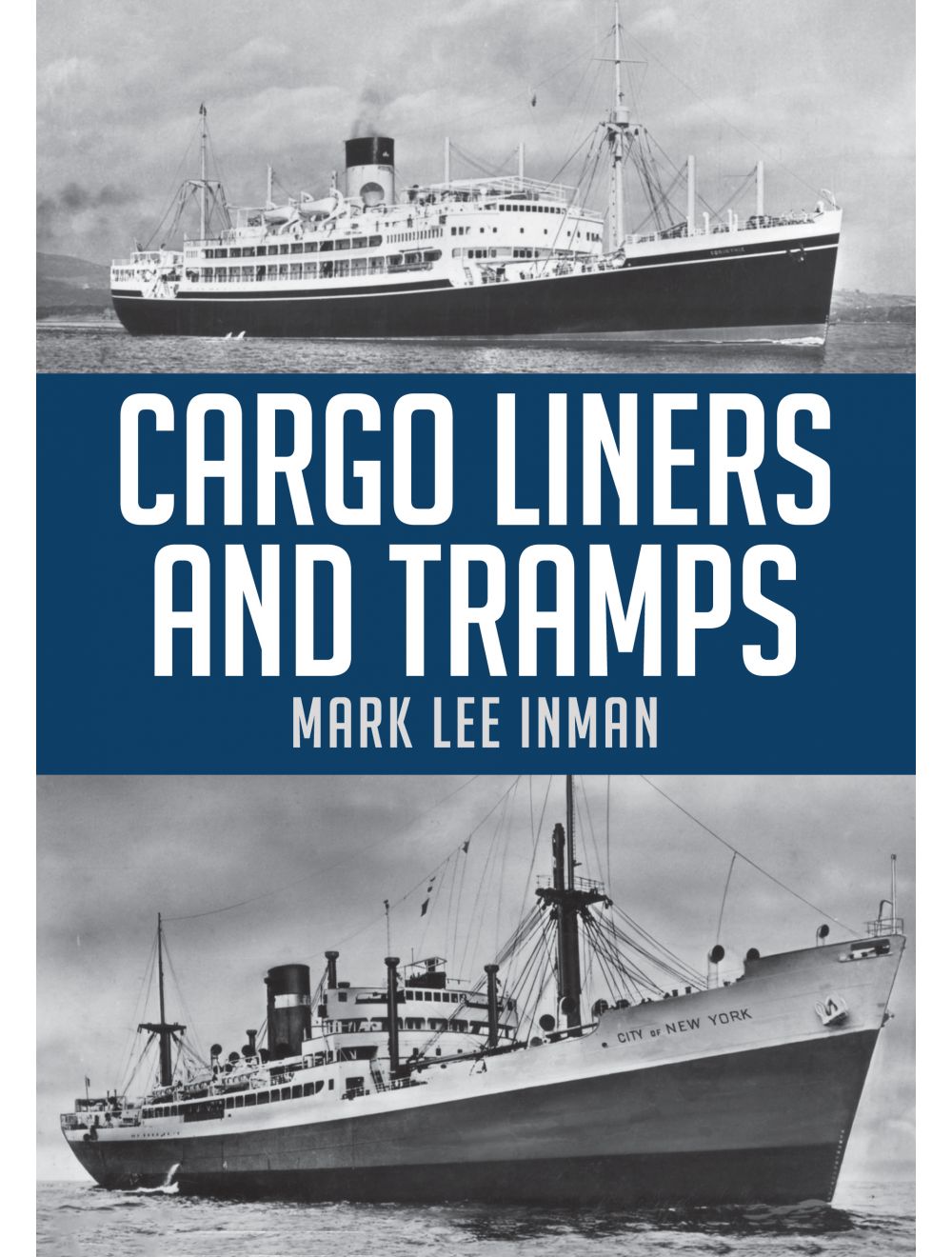 Be the first to review this product
Mark Lee Inman looks at some of the beautiful postcards used as souvenirs on some less-glamorous ocean-going ships of the twentieth century.
Regular Price £15.99 Online Price: £14.39
Availability: In stock
ISBN
9781445673844
Add to Wish List
Details
In the post-war era, there was still a demand for ocean-going travel, not just on the glamorous large liners and mail ships, but also on much smaller ships. Many of these could be just as well appointed and comfortable and doubtless provided an intimacy that may have been missing from the larger and faster ships. If time was not a vital consideration, and money possibly was, then travel by cargo liner was an ideal option. The pictures presented here represent souvenirs of an era that air travel and the onset of the fast container ship have totally obliterated.

Many of the photographs presented here were acquired between 1961 and 1965 from the major British and European shipping companies, some of whom responded particularly generously. Some Asian and American companies contributed as well. This material gives an insight into the use of postcards and photographs as a vital part of marketing, promotion and public relations in a world that was soon to disappear.

Here, Mark Lee Inman collects some of the most interesting pictures and postcards of this era.
Reviews
Write Your Own Review
Only registered users can write reviews. Please Sign in or create an account 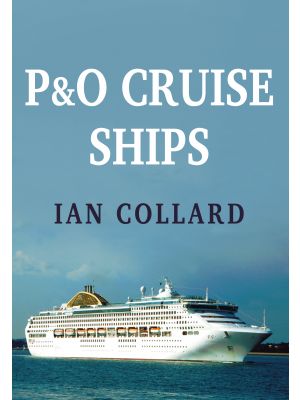 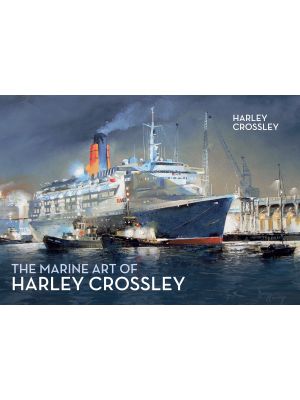