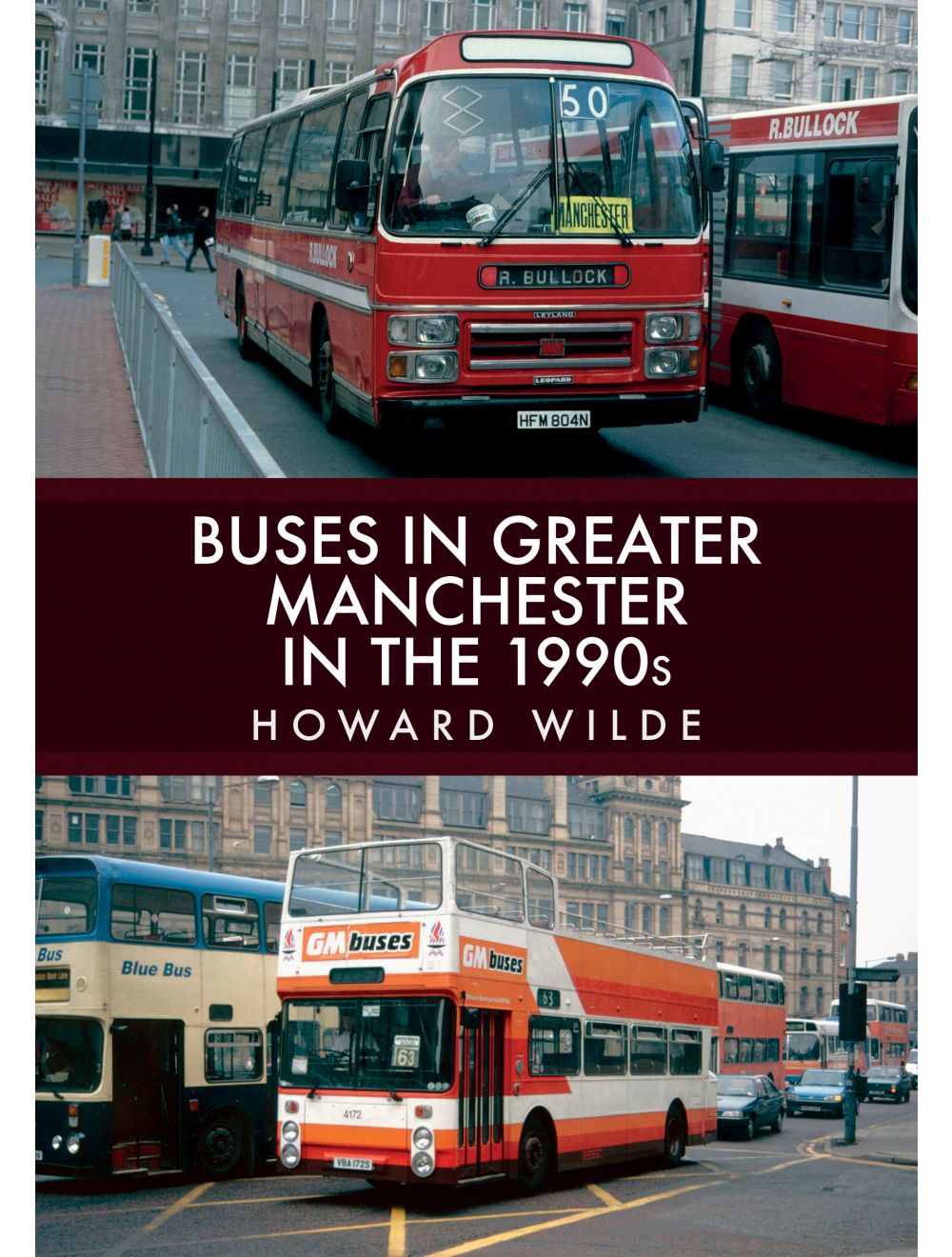 Buses in Greater Manchester in the 1990s

Rating:
100% of 100
1  Review Add Your Review
With many rare and previously unpublished images showing the variety of the bus scene post-deregulation.
Regular Price £15.99 Online Price: £14.39
Availability: In stock
ISBN
9781445699486
Add to Wish List
Details
Like many of the conurbations across Britain, the Greater Manchester region in the 1990s offered a fascinating mixture of buses from operators both large and small, new and established. The deregulation of the bus industry that began in October 1986 created a lively if sometimes chaotic environment. Operators came and went; some were rather spectacular in their demise. As the 1990s progressed there was gradual consolidation, as increasing areas of operation came under the control of the emerging larger groups – the likes of First, Stagecoach and Arriva.

In this book, Howard Wilde reflects on some of the choice moments of this eventful decade, with a wide selection of photographs from Manchester and the numerous surrounding towns to show a period that was fascinating for the enthusiast, if not always beneficial for the passenger.
Reviews 1
Write Your Own Review
Only registered users can write reviews. Please Sign in or create an account 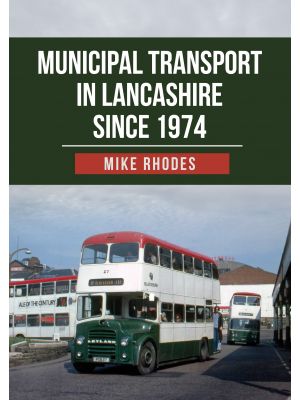 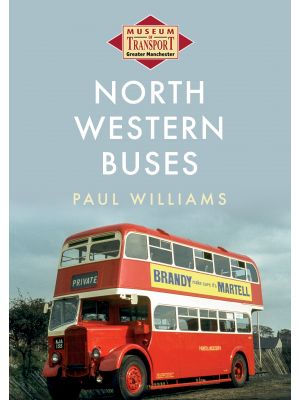 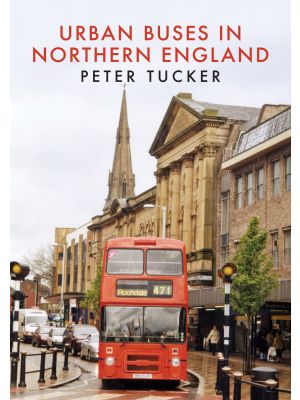