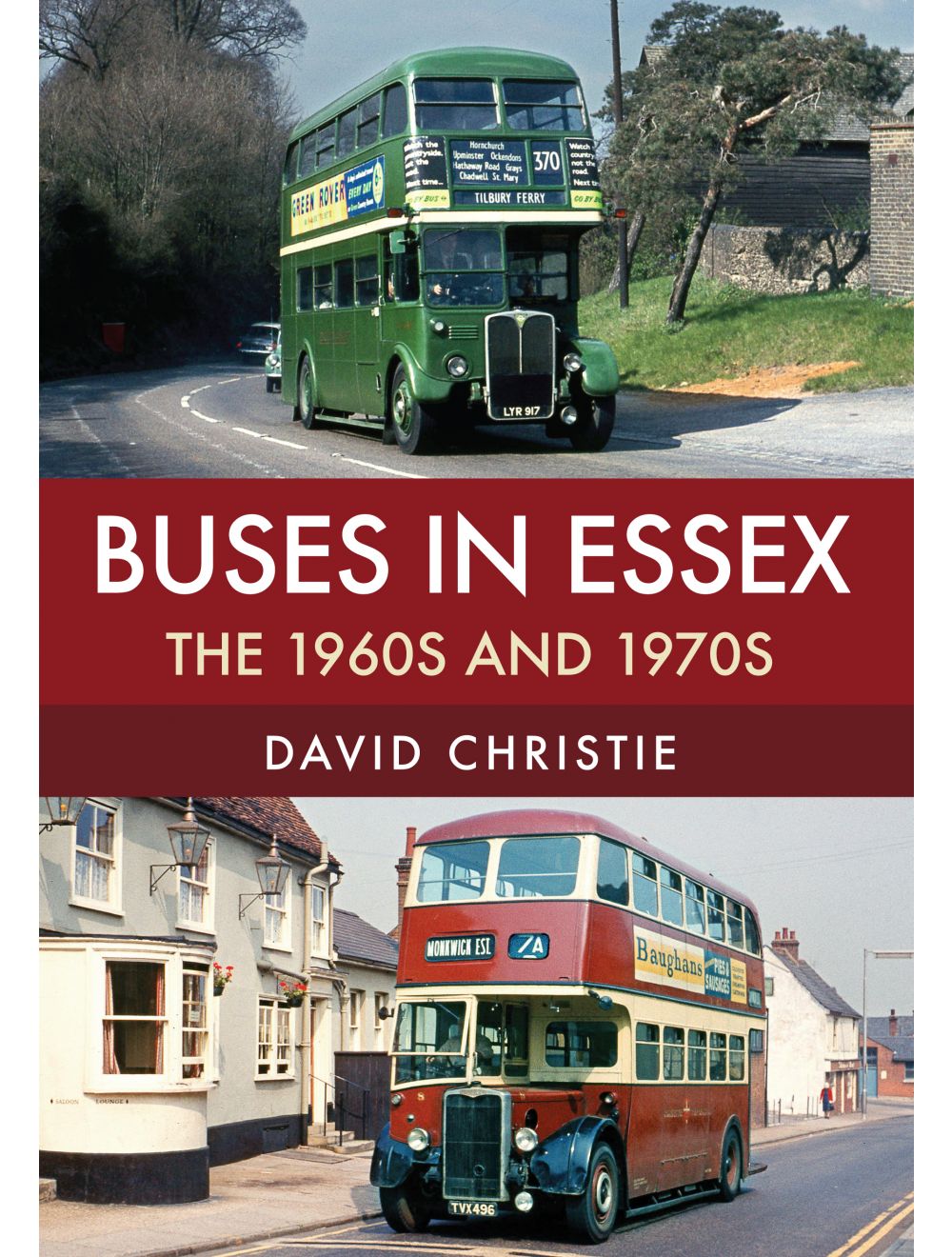 Be the first to review this product
Explore a stunning collection of photographs of buses in Essex during this golden age of bus travel.
Regular Price £15.99 Online Price: £14.39
Availability: Out of stock
ISBN
9781445677477
Add to Wish List
Details
This volume starts with London Transport’s green Country bus routes, radiating eastwards from Rainham, Epping and Romford. The author lived in Romford at this time and a favourite ride was on the 370 Romford–Tilbury Ferry route end-to-end, which started just half a mile from his home at the London Road Green Line Garage forecourt. Southend-on-Sea and Colchester Corporation are the municipal companies featured, as well as independents such as Upminster & District and Osborne’s, as well as some contractors. Most of the images are of the traditional half-cab exposed-radiator buses that were then in their last days, being withdrawn from service in some cases just weeks after being photographed. Going against the trend, Southend Corporation unusually chose to ignore the all-conquering Atlantean rear-engine type (as far as it could) and operated a few of the last exposed-radiator Leyland PD3s built in 1968.

With his wonderfully evocative photography capturing an interesting and unique scene, David Christie offers a nostalgic and fascinating snapshot of the area in the late 1960s and early 1970s.
Reviews
Write Your Own Review
Only registered users can write reviews. Please Sign in or create an account