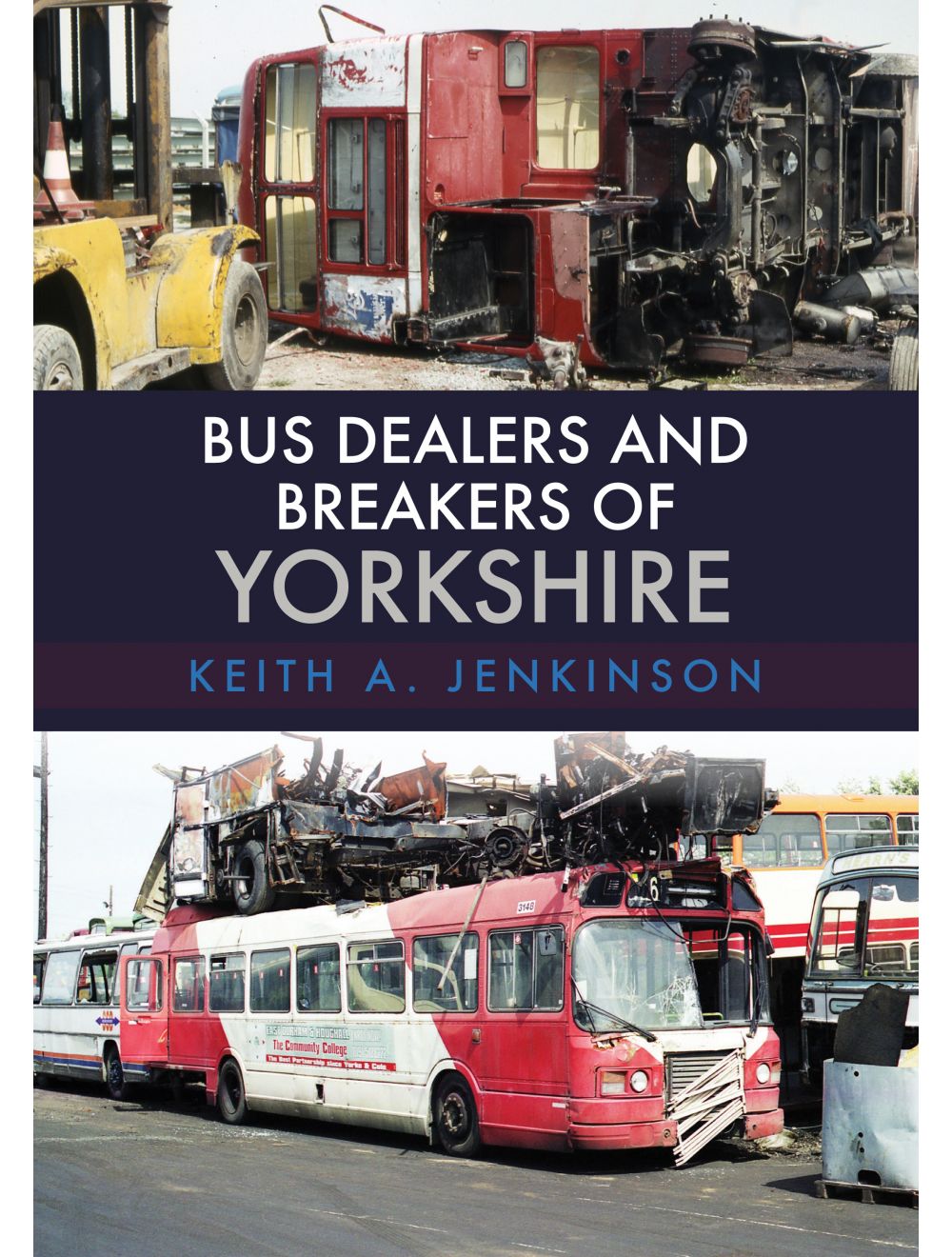 Bus Dealers and Breakers of Yorkshire

Be the first to review this product
Explore a fascinating, richly illustrated look at the various bus breakers and dealers of Yorkshire.
Regular Price £15.99 Online Price: £14.39
Availability: In stock
ISBN
9781445674926
Add to Wish List
Details
Since the late 1920s Yorkshire has played a major role in the sale of second-hand buses and coaches, as well as their ultimate end-of-life destruction. For many years, one of the UK’s largest used bus dealers, who during its long and proud history purchased more than 1,500 redundant buses from London Transport in a single transaction, was located in Leeds, where several other smaller but similar concerns were also active.

Since the early 1960s Yorkshire has become the main UK hub for bus and coach dismantling, particularly in the Barnsley and Rotherham area due to its close proximity to the heavy metals market.

Within this book, the area’s dealing and scrap industries are both covered in depth through text and photographs to illustrate the importance of their past and present activities in these fields.
Reviews
Write Your Own Review
Only registered users can write reviews. Please Sign in or create an account