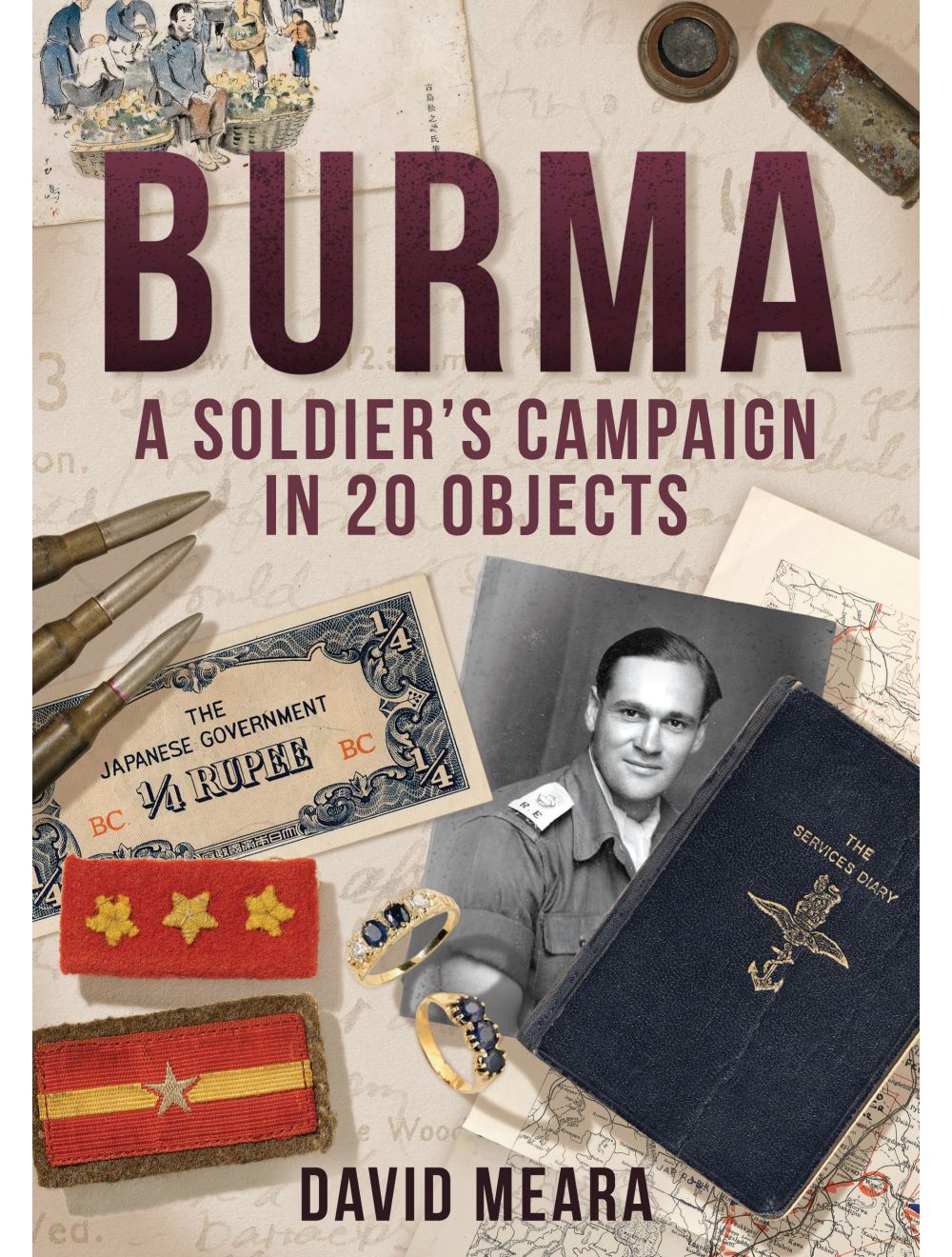 Containers by Rail in the UK

Burma: A Soldier's Campaign in 20 Objects

Be the first to review this product
A fascinating new lens through which to view the horrifying Burmese campaign of the Second World War, this book looks at the personal cost of the conflict through the objects one British soldier brought home in 1945.
Regular Price £15.99 Online Price: £14.39
Availability: Out of stock
ISBN
9781398105805
Add to Wish List
Details

Captain John Alexander served in the Royal Engineers, and was posted to the 17th Indian Division, known as the Black Cats, which was sent into Burma against the Japanese as part of the 14th Army. John’s unit was 60 Indian Field Company.

After the capture of Hong Kong and the fall of Singapore in February 1942 the Japanese army advanced into Burma, catching the Allies ill-equipped and unprepared. Rangoon fell in March, thus beginning a long fighting retreat by the Allies through thick jungle to the north-west frontier with India. But the Allies regrouped and fought back, and in 1944 fierce fighting, culminating in the battles of The Admin Box, Kohima, and Imphal caused the Japanese forces to begin to withdraw. At the beginning of 1945 the 14th Army launched a successful offensive pushing the Japanese southwards before them. Mandalay was retaken and then Rangoon in May 1945. The Japanese Army finally surrendered on 15 August 1945.

Many histories of the Burma Campaign have been written, and the terrible conditions of jungle warfare against a brutal enemy are well known. John Alexander returned home on leave before the end of the conflict with his body weakened by fever, jungle sores and dysentery, and his mind affected by what we now call PTSD. But he also brought back with him a collection of ‘souvenirs’ from the campaign, artefacts that range from Japanese currency to Japanese cigarettes; letters; swords; a bayonet; Japanese flags; sketches; and his own diaries, letters and decorations.

This book will be a reflection on the personal stories behind this terrible and often forgotten war, looking at the conflict both from a British and a Japanese perspective. Through an examination of these artefacts the horror and humanity of the combatants who took part in this far-away conflict will be vividly brought to life. 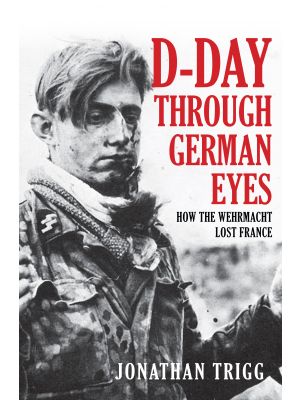 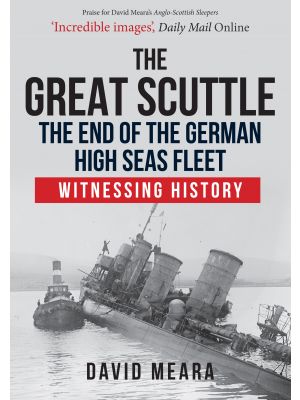