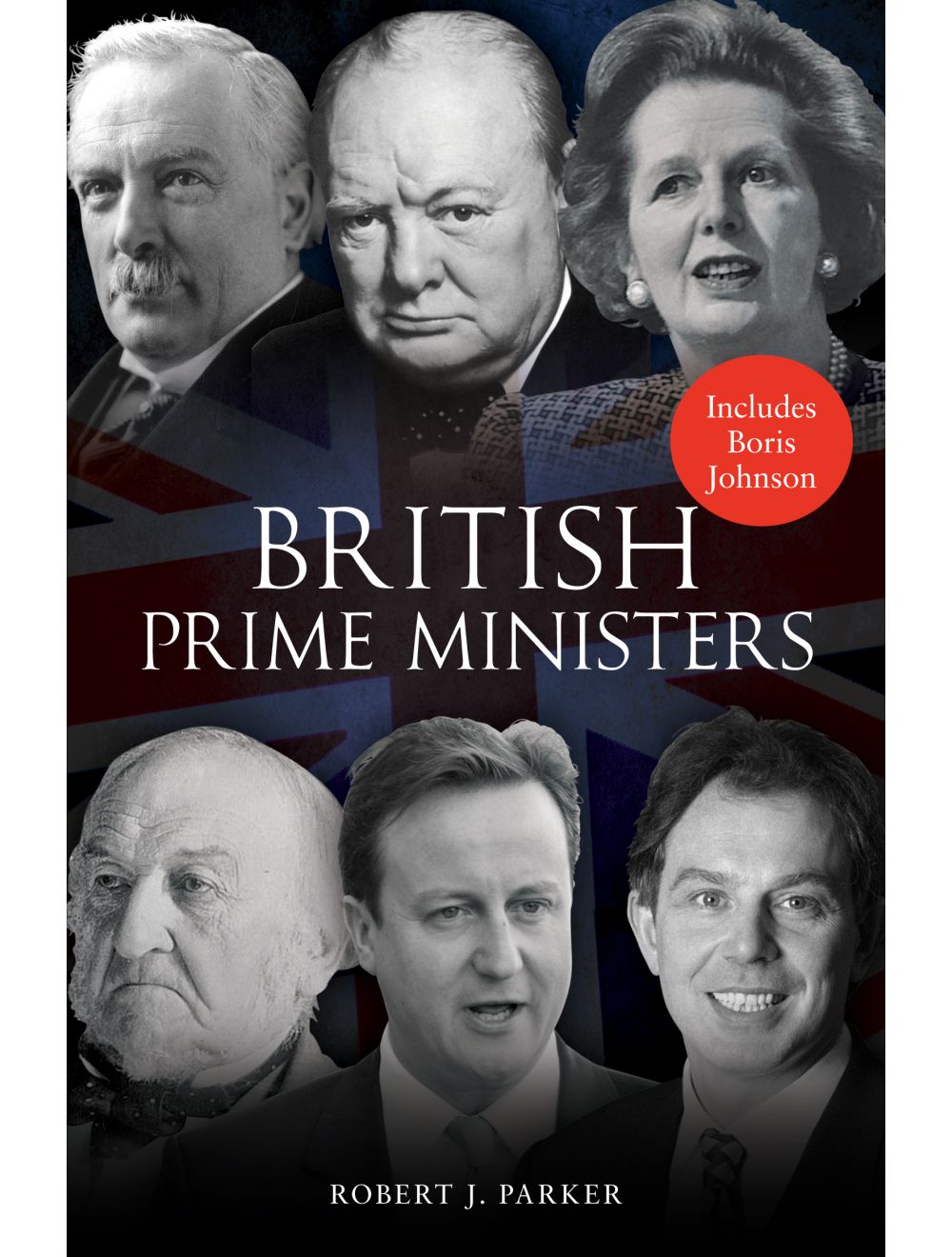 Be the first to review this product
A handy and accessible guide to the colourful and not so colourful characters who have held Britain's top job.
Regular Price £9.99 Online Price: £8.99
Availability: In stock
ISBN
9781445610214
Add to Wish List
Details
There is a distinct lack of readily available information about the British prime ministers, especially as a group. There are thick biographies of the big names Pitt, Gladstone, Churchill - but who were the others? There are plenty of short booklets and pamphlets for all the monarchs but little or nothing on most of the fifty-three PMs.

What better way to introduce these individuals than through a short, accurate review of each Prime Minister, briefly describing their background and influence, their role in British history and in major world events. On closer inspection, the PMs are revealed to be more colourful figures than might be imagined, whose unique personalities and individual deeds shaped important historical events. British Prime Ministersoffers a handy and accessible guide to all of Britain’s heads of government, from Sir Robert Walpole right through to Boris Johnson, thereby lifting the veil of obscurity from an all-too-neglected cast of characters.
Reviews
Write Your Own Review
Only registered users can write reviews. Please Sign in or create an account