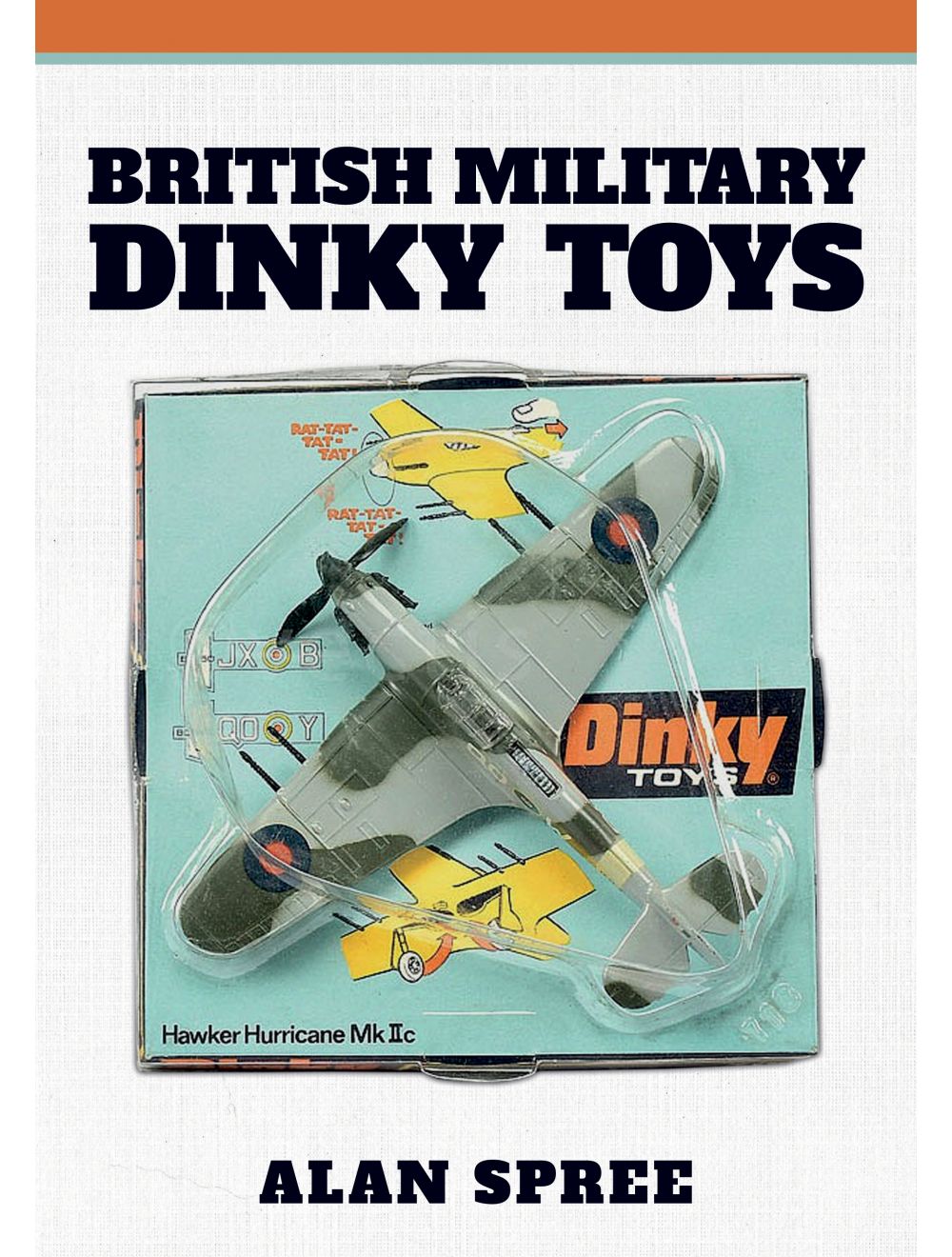 Be the first to review this product
A terrific collection of images highlighting some of the most interesting examples of British-made military Dinky toys.
Regular Price £15.99 Online Price: £14.39
Availability: In stock
ISBN
9781445692173
Add to Wish List
Details
This book on British-produced Military Dinky Toys takes a detailed look at the popular Army, Naval and Aircraft models produced from 1933 until the closure of the Binns Road factory in 1977.

The book includes sections on the history of the British-produced military models and on the different scales used. The book is intended to give an overall view of each model produced. The models are shown in numerical rather than chronological order.

There is an image of each model with captions showing dates of production, scale of the model where applicable, particular features, information about whether it is a reissued model, and relevant dimensions. In many cases the issue price and the date of its first appearance in Meccano Magazineare shown. Most of the images show the boxes that the models were originally sold in and, where possible, the variants on the box.

Packed with rare and interesting examples, this is an essential read both for enthusiasts and those who would simply like to be reminded of the Dinky toys of their youth.
Reviews
Write Your Own Review
Only registered users can write reviews. Please Sign in or create an account 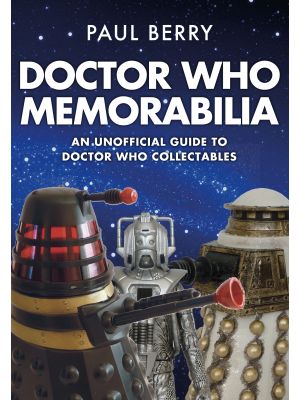