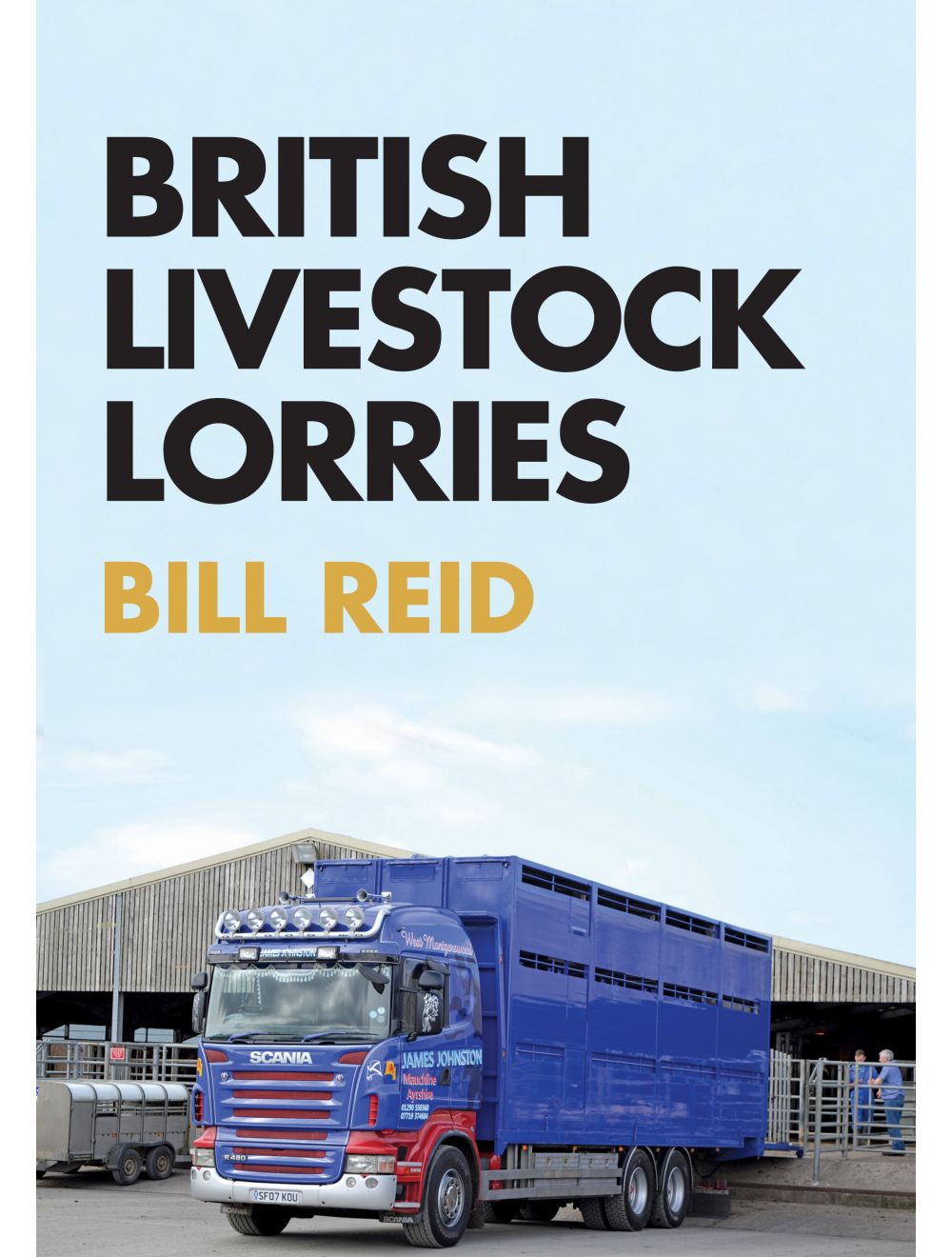 Be the first to review this product
With the diverse range of appearances and colour schemes seen on these vehicles over the years, Bill Reid’s terrific array of photographs will fascinate lorry enthusiasts and agriculture enthusiasts alike.
Regular Price £15.99 Online Price: £14.39
Availability: In stock
ISBN
9781445672229
Add to Wish List
Details
Long before motorised transport, movement of animals was by means of walking individual beasts, or by herding or droving. Much of the road system around Britain evolved from the routes taken by the drovers and their herds. With the coming of the railways, animals for market went by train. This type of traffic was a good income for the railways, with their mass or bulk transport facility.

In the early twentieth century, livestock haulage was slow in starting, mainly because the lorries of the time were small and couldn’t compete with the railways. However, by the 1930s larger and stronger lorries were available and local livestock haulage became a viable proposition, eventually taking over from the railways entirely.

Livestock road haulage was usually done with a basic platform lorry and a demountable livestock container. These could be anything from home-built to coachbuilt types by specialist builders. The onstruction was usually in hardwood, until the advent of steel and aluminium. In more recent times, much larger and more powerful vehicles have evolved to cater for animal welfare and driving time.

With the diverse range of appearances and colour schemes seen on these vehicles over the years, Bill Reid’s terrific array of photographs will fascinate lorry enthusiasts and agriculture enthusiasts alike.
Reviews
Write Your Own Review
Only registered users can write reviews. Please Sign in or create an account 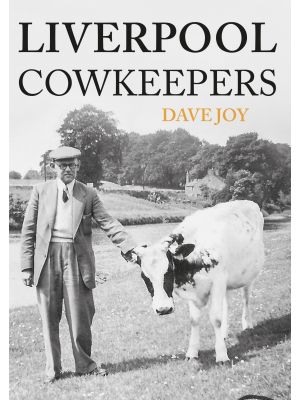