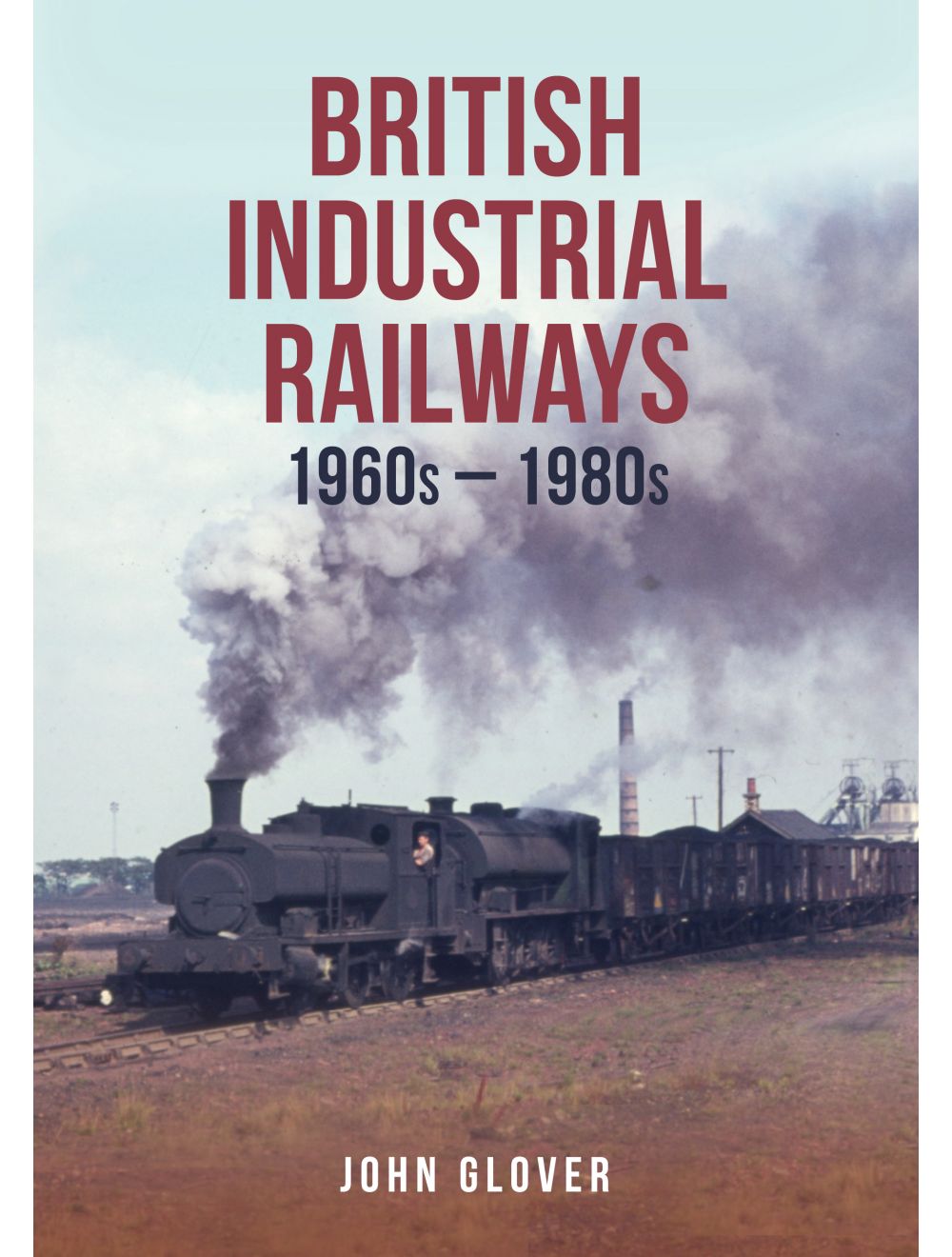 Be the first to review this product
A superb photographic survey of the industrial railway scene in Britain throughout the 1960s and 1980s.
Regular Price £15.99 Online Price: £14.39
Availability: Out of stock
ISBN
9781398111943
Add to Wish List
Details

The earliest railways were built for industrial uses, coal being the principal commodity carried, perhaps from the pit to a dockside or canal for onward transport. After the passenger railway came onto the scene, industrial railways continued in operation, but largely as separate entities. Operation within the private works was by locomotives designed and built by the organisation concerned, which was also responsible for their maintenance and that of the track.

This book illustrates many of the systems to be found around Britain in the 1960s, 1970s, and 1980s, many no longer in existence. Traction was mostly steam, but also fireless, electric and diesel. These were the products of Andrew Barclay, Hunslet, Peckett and many other companies and included the wartime Austerity 0-6-0T steam locomotives, which in post-war Britain were often deemed surplus to requirements. A principal operator was the National Coal Board, nationalised in 1947, which often needed to move coal from pit head to washery before its despatch. Other users were quarries, paper mills, breweries and so on. Another user was the Army, notably for its Longmoor Military Railway. Other uses were the engineering trains of British Railways and London Underground. Not all were on standard gauge; that at Bowaters’ in Kent being a notable example. Starting with the Talyllyn in 1952, some of the Welsh narrow gauge slate railways survived into preservation and a few of these are represented here.

With an array of superb photographs, John Glover presents a fascinating overview of the industrial railway scene in Britain in this period. 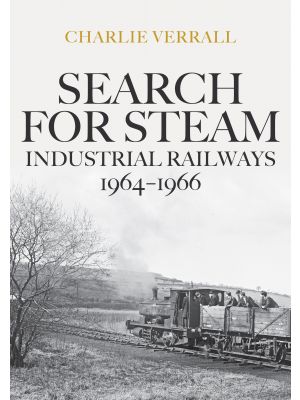