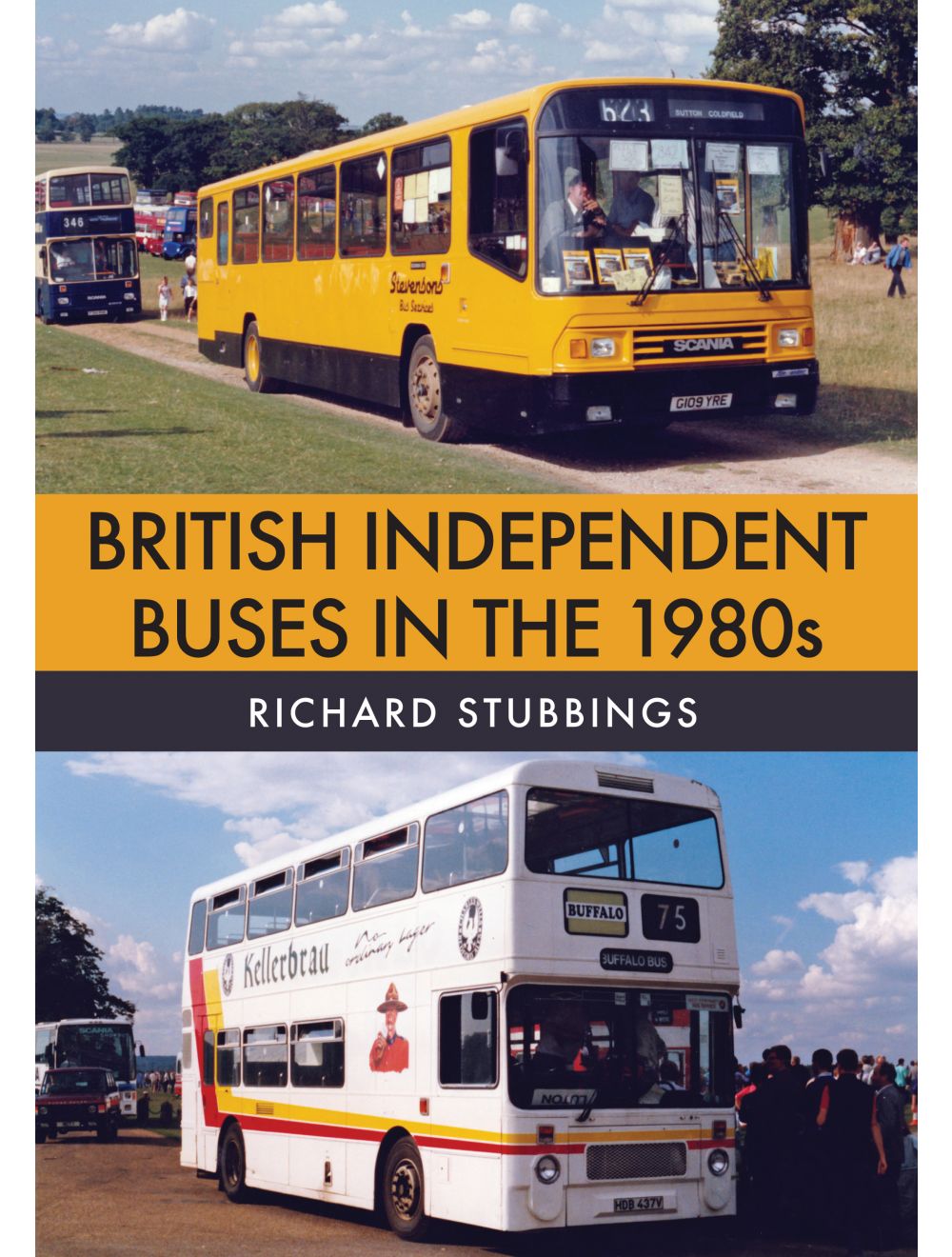 Be the first to review this product
Featuring previously unpublished images, a nostalgic look back at the independent bus scene of 1980s Britain.
Regular Price £14.99 Online Price: £13.49
Availability: In stock
ISBN
9781445686011
Add to Wish List
Details
The 1980s was a decade of change in the bus industry. 1980 itself saw the Market Analysis Project (MAP), which, although primarily aimed at subsidiary companies of the NBC in an attempt to recast local bus networks and identify which services would require local authority subsidy, did also involve independent operators. The Transport Act of 1985 paved the way for the deregulation of the bus industry, culminating in the dissolution of the National Bus Company and the enforced splitting up of the member companies and their eventual sale. Many independent operators continued as they always had. Some hitherto purely coach operators tried their hand as bus operators. Some well-known independent names disappeared.

This book, featuring previously unpublished images, illustrates the range of independent operators, both bus and coach, during this decade of upheaval.
Reviews
Write Your Own Review
Only registered users can write reviews. Please Sign in or create an account 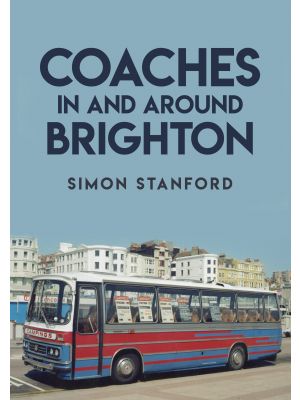