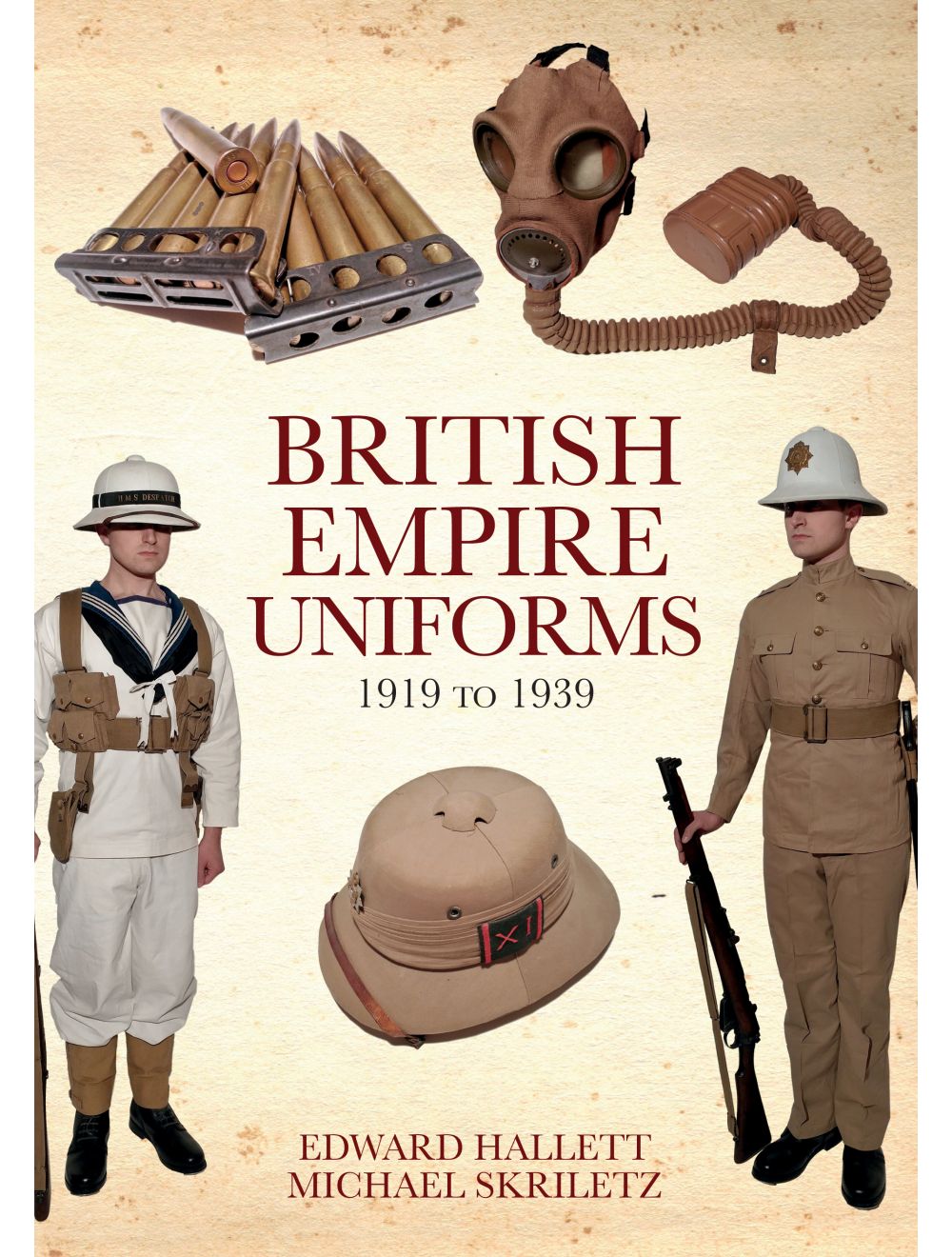 Be the first to review this product
A colourful survey of the uniforms and accoutrements of British Empire forces between the wars from 1919 to 1939.
Regular Price £15.99 Online Price: £14.39
Availability: In stock
ISBN
9781445688947
Add to Wish List
Details
This book provides a unique insight into the uniforms and equipment used by British Empire forces between the two world wars. Including descriptions of deployments and incidents during the period, it features detailed photographs of individual artefacts as well as accurate uniform reconstructions in full colour. There are detailed descriptions and background information on subjects such as khaki uniforms, webbing, water bottles, communications equipment and so on.

The equipment and uniforms portrayed in the book are derived from a broad range of collections, in order to provide comprehensive coverage of the uniforms and other items used by British Empire forces of the period.

Covering British deployments in China, India, the North West Frontier and Palestine, this book is an indispensable guide to British Empire forces from the end of the First World War to the eve of the Second World War.
Reviews
Write Your Own Review
Only registered users can write reviews. Please Sign in or create an account 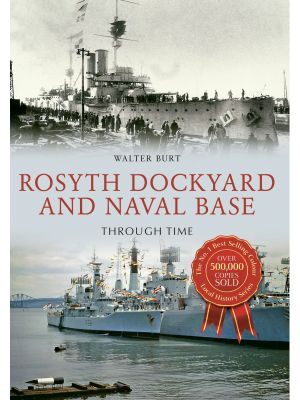