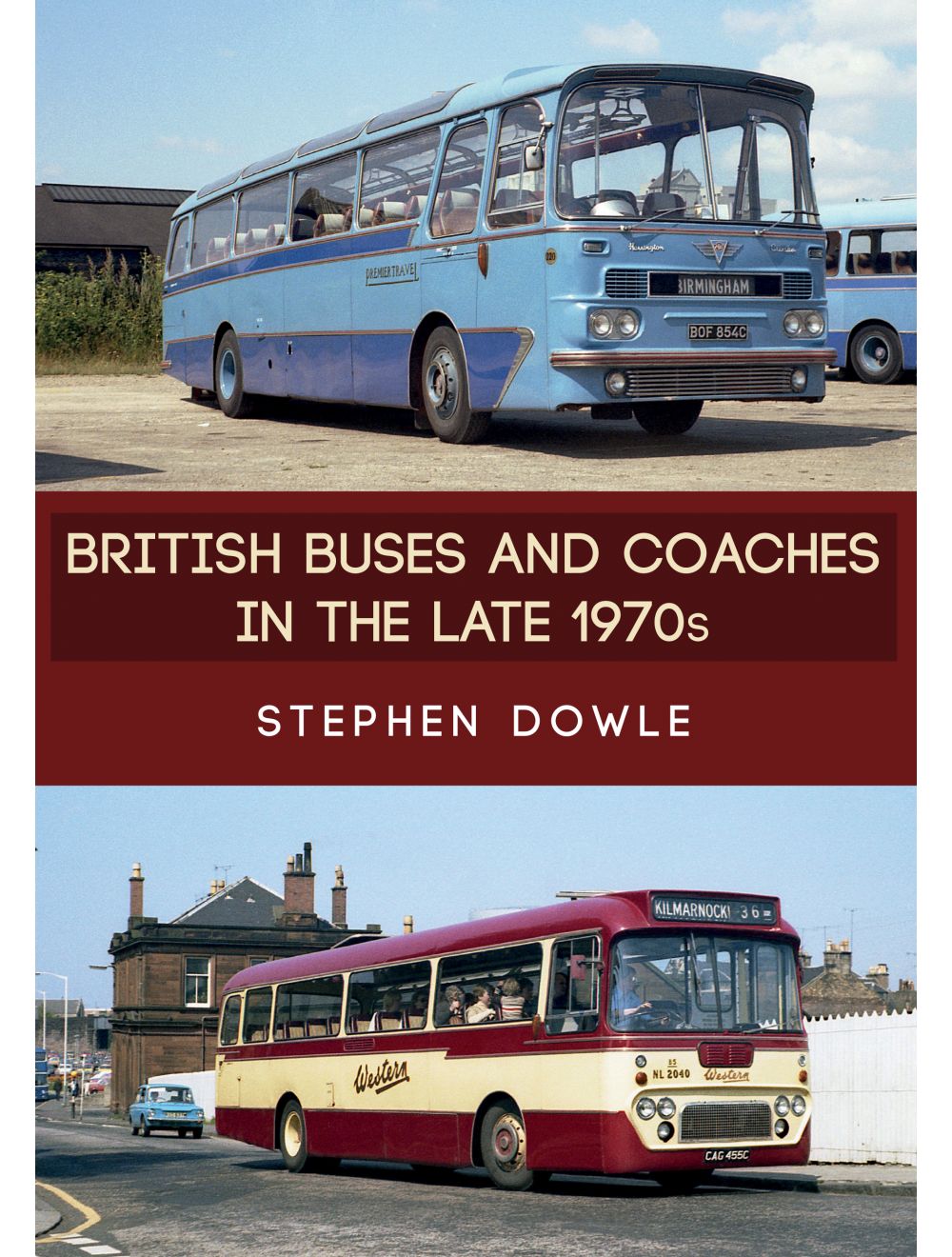 Be the first to review this product
Stephen Dowle offers up a terrific selection of previously unpublished photographs documenting the British bus and coach scene of the late 1970s.
Regular Price £15.99 Online Price: £14.39
Availability: In stock
ISBN
9781445681351
Add to Wish List
Details
The provincial bus operations of Britain underwent great upheavals following legislation enacted in 1969. An expanded state-owned sector had merged the Tilling and BET groups to form the National Bus Company. The great corporation fleets of the Midlands and North had been combined with their smaller municipal neighbours to form the Passenger Transport Executives. Elsewhere, municipal bus operations endured, ranging in size from Edinburgh Corporation to Bedwas & Machen Urban District Council, with its fleet of three vehicles. North of the border the Scottish Bus Group provided state-owned services, and Greater Glasgow had its PTE. London Transport retained, for the time being, its own arrangements and unique mode of operation.

In a selection of photographs taken between 1975 and 1980, author Stephen Dowle examines an interesting transitionary period, when much still remained of the ‘old days’ but developments were afoot that, in the mid-1980s, were to bring further convulsions to road passenger transport.
Reviews
Write Your Own Review
Only registered users can write reviews. Please Sign in or create an account 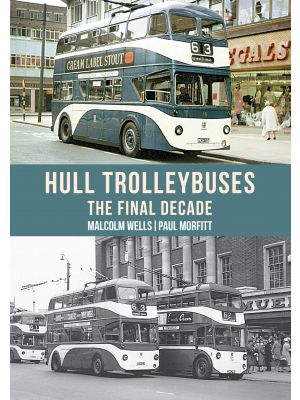