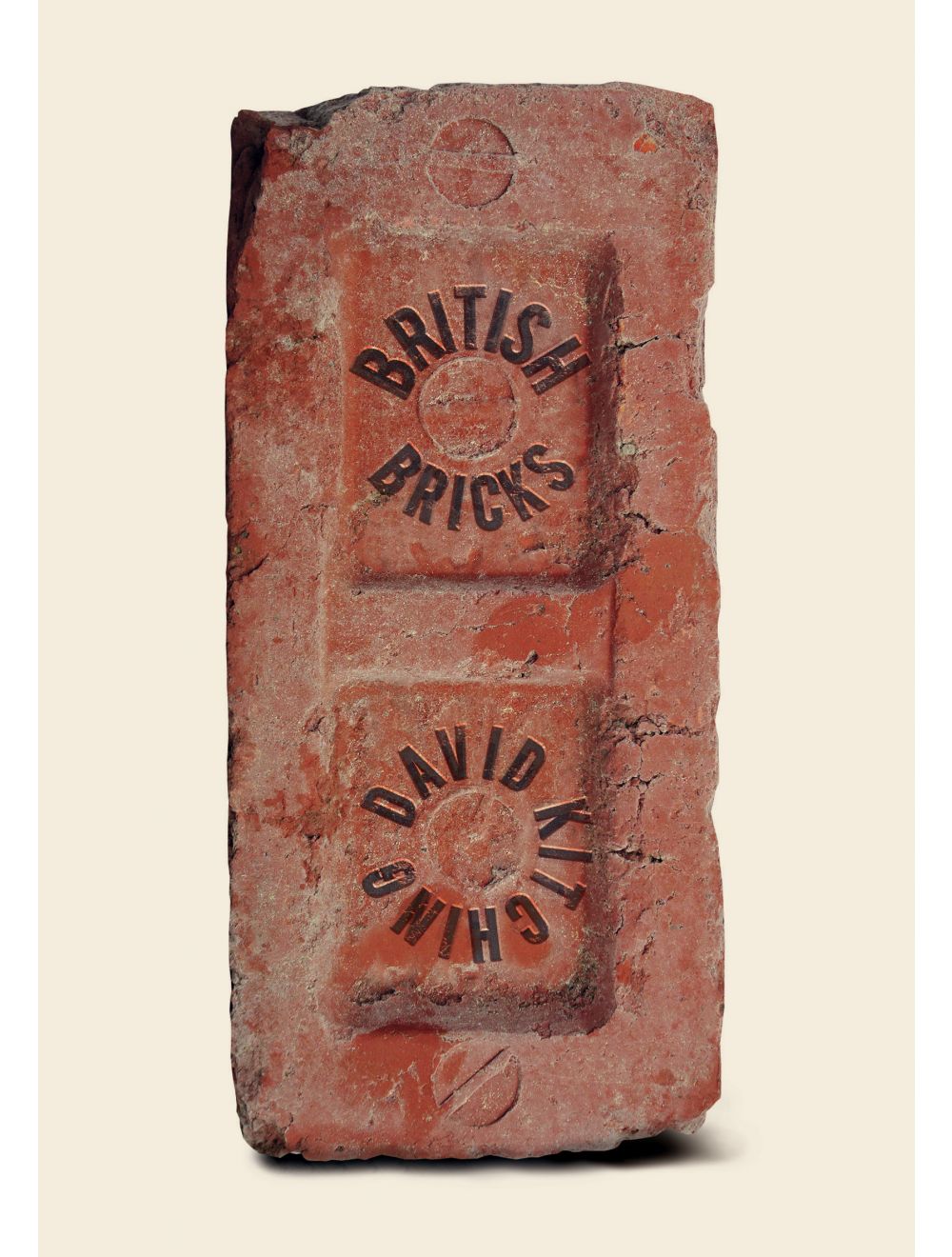 Be the first to review this product
Explores the history of British bricks and brick makers.
Regular Price £15.99 Online Price: £14.39
Availability: In stock
ISBN
9781445659121
Add to Wish List
Details
Bricks are all around us, yet we seldom stop to look at them and the structures with which they are built. There is an almost infinite range of bricks and, likewise, brick colours. Years ago every small district had its own brickworks to meet local demand, and larger businesses began to develop alongside better transport links that allowed them to supply regionally. Many of these local works left a record of their existence in the form of their name, pressed into the frog of the bricks they made – in some cases, the only sign that they ever existed.

This book uses the named examples to look at the development of brickworks in Britain and the wide range of bricks that they made. From the single kiln in a field to the massive continuous kilns and chimneys that grew in areas where the right clays were available, millions of bricks were produced to feed the demands of housing, transport and industry. Specialist requirements for bricks to resist high temperatures were met by using fireclay and silica rock for refractory bricks. Today there are far fewer producers, but their output can be enormous and modern works continue to supply the demand for the humble brick.
Reviews
Write Your Own Review
Only registered users can write reviews. Please Sign in or create an account 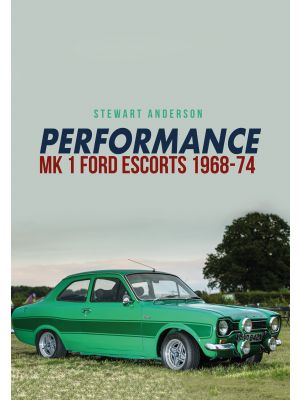 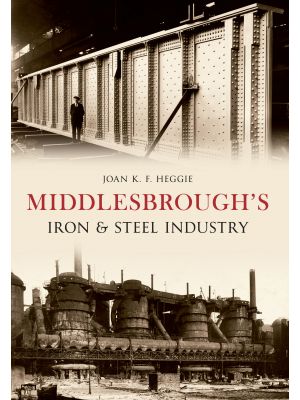 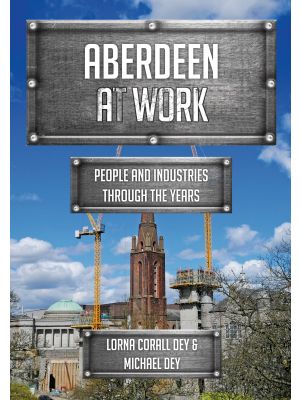