Be the first to review this product
Respected park historian Paul Rabbitts looks at the fascinating history of bandstands in Britain.
Regular Price £14.99 Online Price: £13.49
Availability: In stock
ISBN
9781445665504
Add to Wish List
Details
Bandstands have been a feature of the British way of life for well over a century – but, after the Second World War, an increasing number fell into disuse and were neglected. Sadly, many were demolished when public parks and seaside resorts went into a spiral of decline in the 1980s and 1990s. However, in 1997 the Heritage Lottery Fund started investing in our public parks and gardens and this has seen the rediscovery of bandstands, one which continues to this day. Former Director of the Heritage Lottery Fund Dr Stewart Harding has described them as ‘wonderfully exotic structures that are at once very familiar and also alien in their strange designs – looking like UFOs, Moorish temples, rustic cottages or Chinese pavilions’.

Many have been restored in the last twenty years, with over 120 funded by the Heritage Lottery Fund, from Aberdeen to Aberystwyth, Nairn to Nottingham, Watford to Worcester. These restorations mark a rebirth of the bandstands across the nation, a rebirth that is celebrated in this book with images and information detailing imaginative restorations, designs and new usages for one of our most iconic cultural landmarks – the British bandstand.
Reviews
Write Your Own Review
Only registered users can write reviews. Please Sign in or create an account 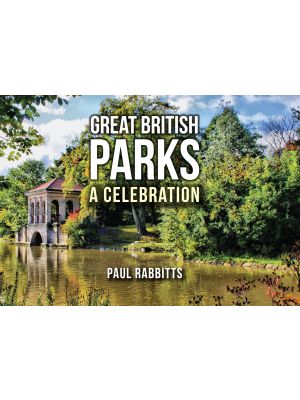 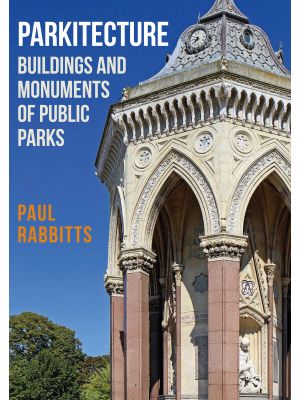 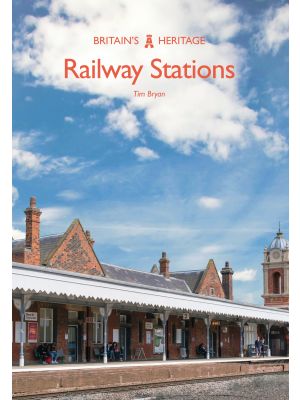