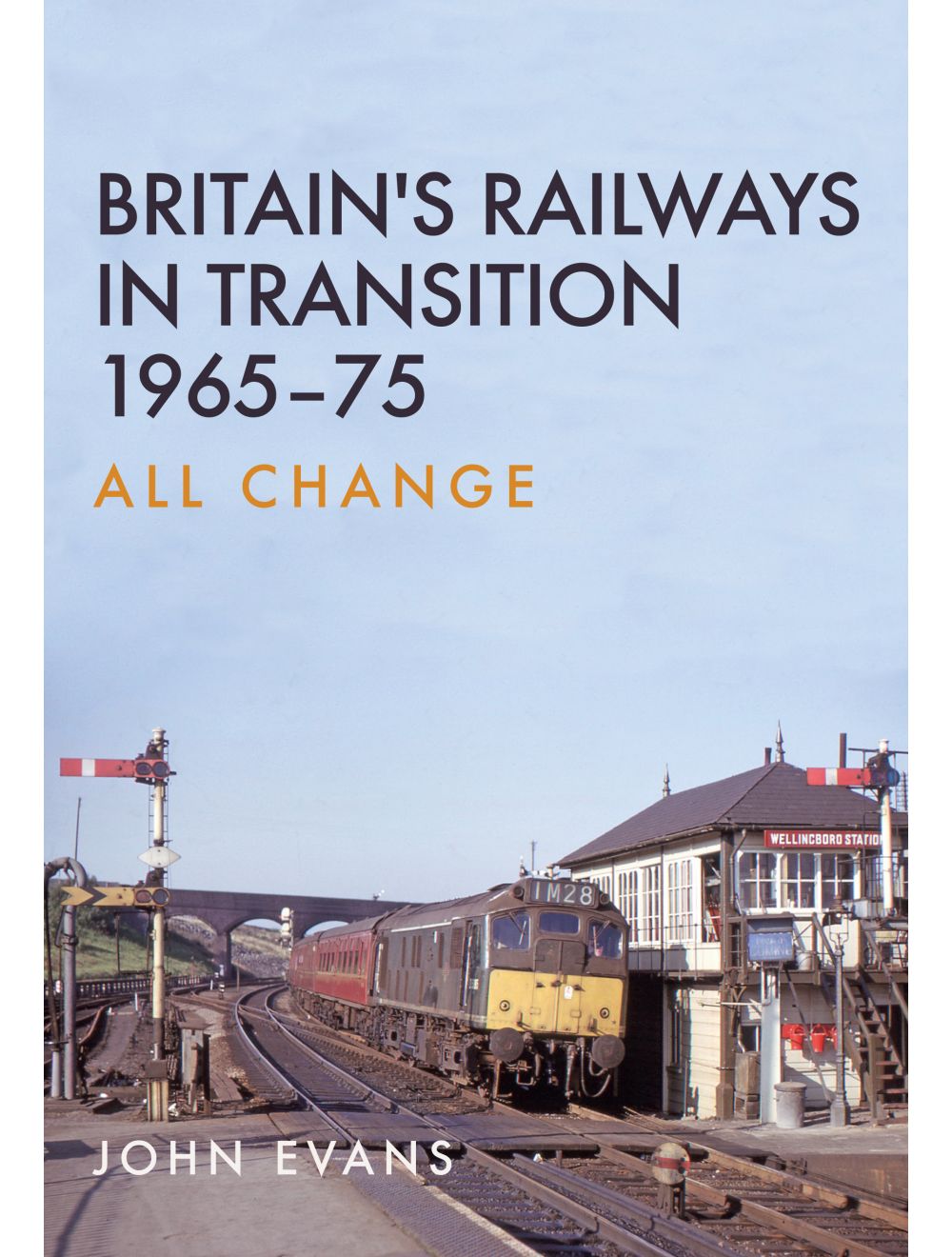 Flying to the Edge

Be the first to review this product
John Evans explores a fascinating time for Britain's railways.
Regular Price £15.99 Online Price: £14.39
Availability: In stock
ISBN
9781445663869
Add to Wish List
Details
Steam’s final fling was almost over. The early teething troubles with Britain’s new fleet of main-line diesels were also fading into history and British Railways looked forward to a new era of clean, efficient motive power. The period from 1965 to 1975 saw wholesale changes to our railways; author John Evans was out there with his camera to capture the epic transformation that took place. It was a time when unsuccessful engines were swept away, the motley collection of green liveries gave way to a bold, corporate blue, and electric wires started working their way northwards towards Glasgow.

Yet this period was especially fascinating because so much of the old railway still survived. Motley collections of elderly wagons could be found on goods trains. Coaches from the 1930s gave way to new, air-conditioned stock. And people still travelled by train, even though the age of the car had arrived. From Truro to Aberystwyth, from Norwich to Carlisle, this colour album offers stories and illustrations to remind us of what, in many ways, were the halcyon days of Britain’s new railway. 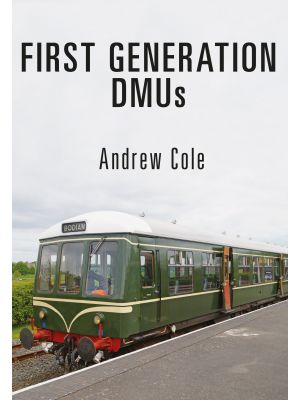