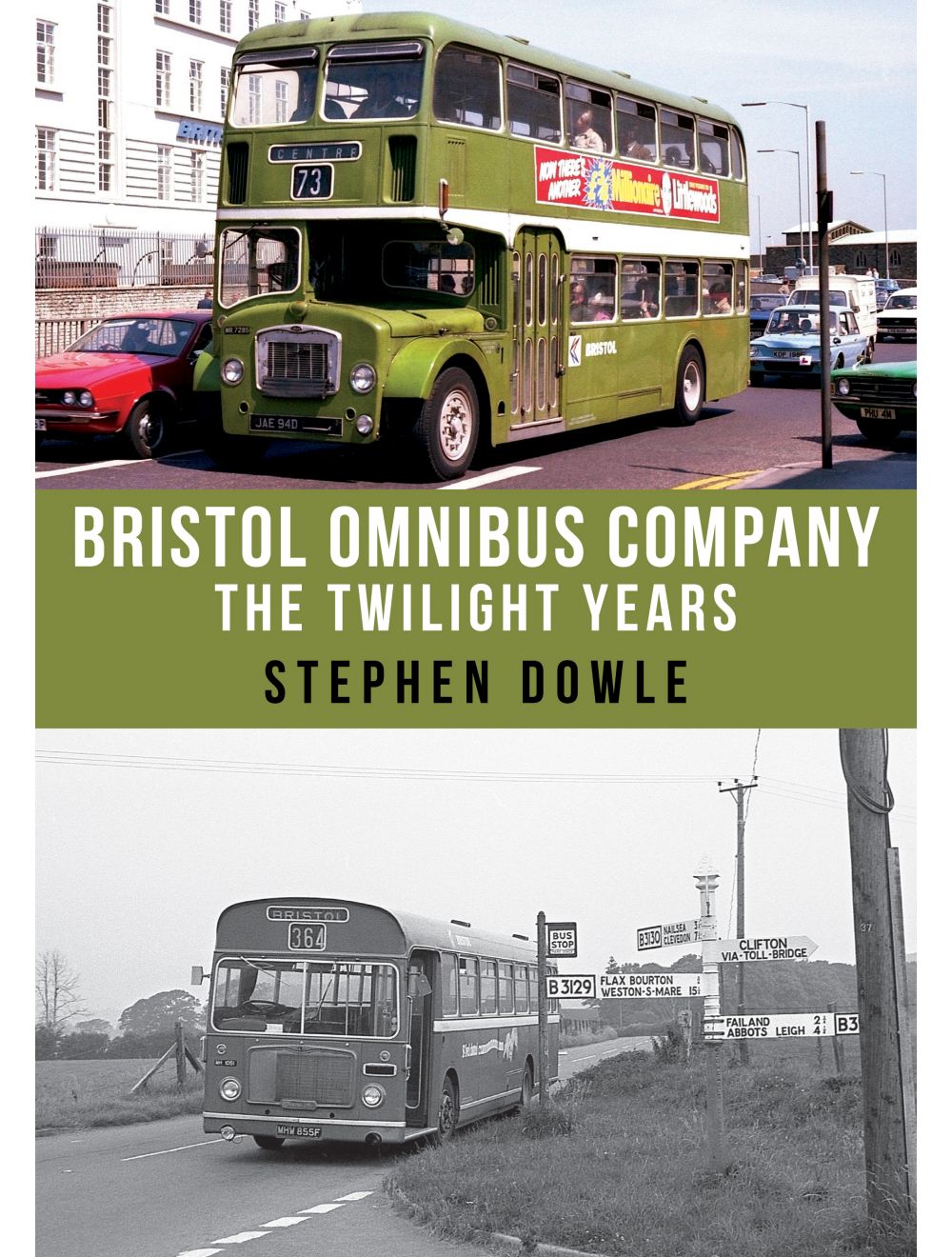 Be the first to review this product
Stephen Dowle looks back at the iconic Bristol Omnibus Company. This wonderful collection of photos is of particular poignancy in that it records a period on the very eve of this famous company’s demise.
RRP: £14.99 Online Price £13.49
Availability: In stock
ISBN
9781445673424
Add to Wish List
Details
A number of books have chronicled the history and vehicles of the Bristol Omnibus Co. It was one of the largest and greatest of British bus operators and – with a nod in the direction of Midland Red – unique in that, as well as operating buses, it also constructed them and supplied them to the entire industry. This book is a little different.

The author spent two decades working for the company as a conductor and driver. A devotee of buses and keen amateur photographer, for several years during the late 1970s he kept a record on film of the company’s vehicles and operations as he experienced them. He visited the extremities of the company’s territory and sometimes even took his camera to work with him to snap his own bus on little-known services at obscure locations. On Saturdays, when maintenance staff only worked a half day and he had the place to himself in the afternoons, he strolled around the yard of the company’s main depot and Central Repair Works at Lawrence Hill, where ‘time-expired’ buses awaiting disposal to dealers and their spanking-new, freshly delivered replacements were to be found. Oddities not normally seen on the roads, or vehicles from the fascinating ancillary fleet, were usually present.

This wonderful collection of photos is of particular poignancy in that it records a period on the very eve of this famous company’s demise. Within a few years it had been broken up into ‘operating units’ in readiness for the privatisation apocalypse of 1986 and the deregulation of the industry. These were its Twilight Years.
Reviews
Write Your Own Review
Only registered users can write reviews. Please Sign in or create an account 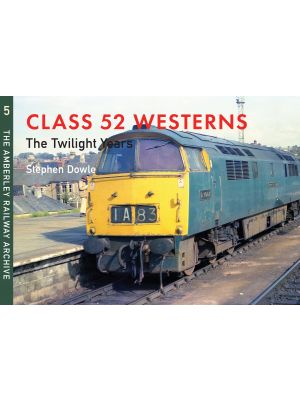 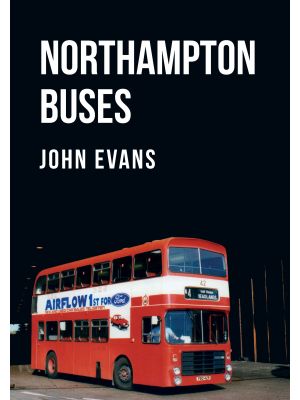 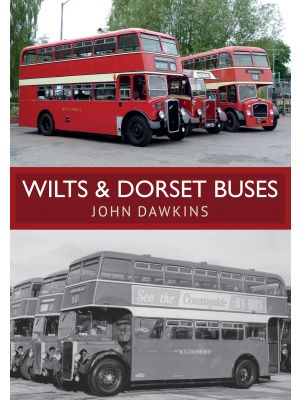