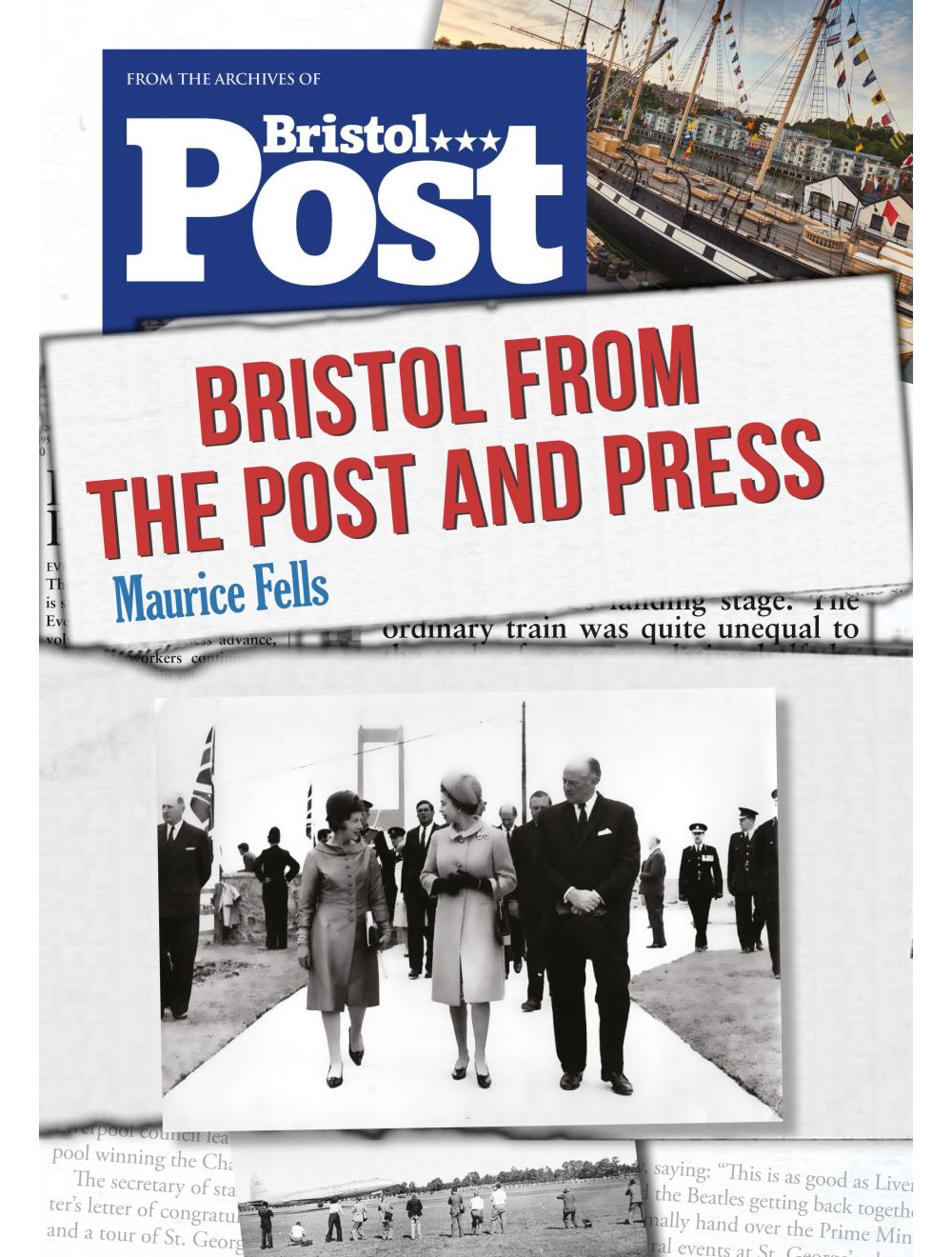 Be the first to review this product
A history of Bristol, told through the archives of the Evening Post and Western Daily Press.
Regular Price £16.99 Online Price: £15.29
Availability: In stock
ISBN
9781445671208
Add to Wish List
Details
Bristol is a city with a colourful and fascinating history; a city that traditionally prospered from the vices of the wine, slave and tobacco trades. In their stead Bristol has become a thriving national centre for the financial and business services, aerospace and advanced engineering, ICT media and creative industries. Author and journalist Maurice Fells tells the story of this great and vibrant city by delving into the archives of the Bristol Evening Post (now Bristol Post) and its sister morning paper, the Western Daily Press.

Maurice Fells tells of how Queen Victoria knighted the city’s first Lord Mayor on the pavement in the centre of Bristol. Going through the decades, the dramatic effect of the Bristol Blitz, when the centre of the city was wiped out in just one night, is recalled. Royal visits are documented, including the day Queen Elizabeth II unexpectedly called at a pub to shelter from a snowstorm. Thousands of Bristolians saw the maiden flight of Concorde 002, which had been built at Filton on the outskirts of the city. A year later they lined the banks of the River Avon to see the rotting hulk of Brunel’s SS Great Britain pass under his Clifton Suspension Bridge on the last leg of an 8,000-mile journey from the Falkland Islands to its original berth to be restored.

All these events, and many more, have helped to make Bristol one of Britain’s great cities, noted for its spirit of adventure and discovery, and all are recorded in this fascinating new book.
Reviews
Write Your Own Review
Only registered users can write reviews. Please Sign in or create an account 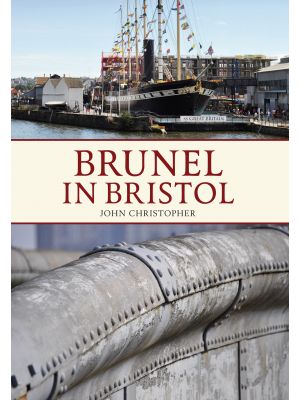 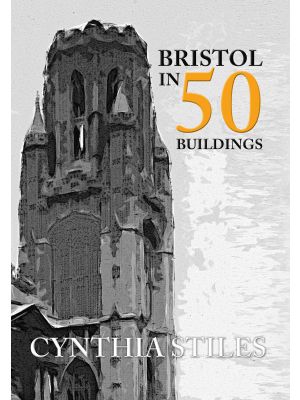