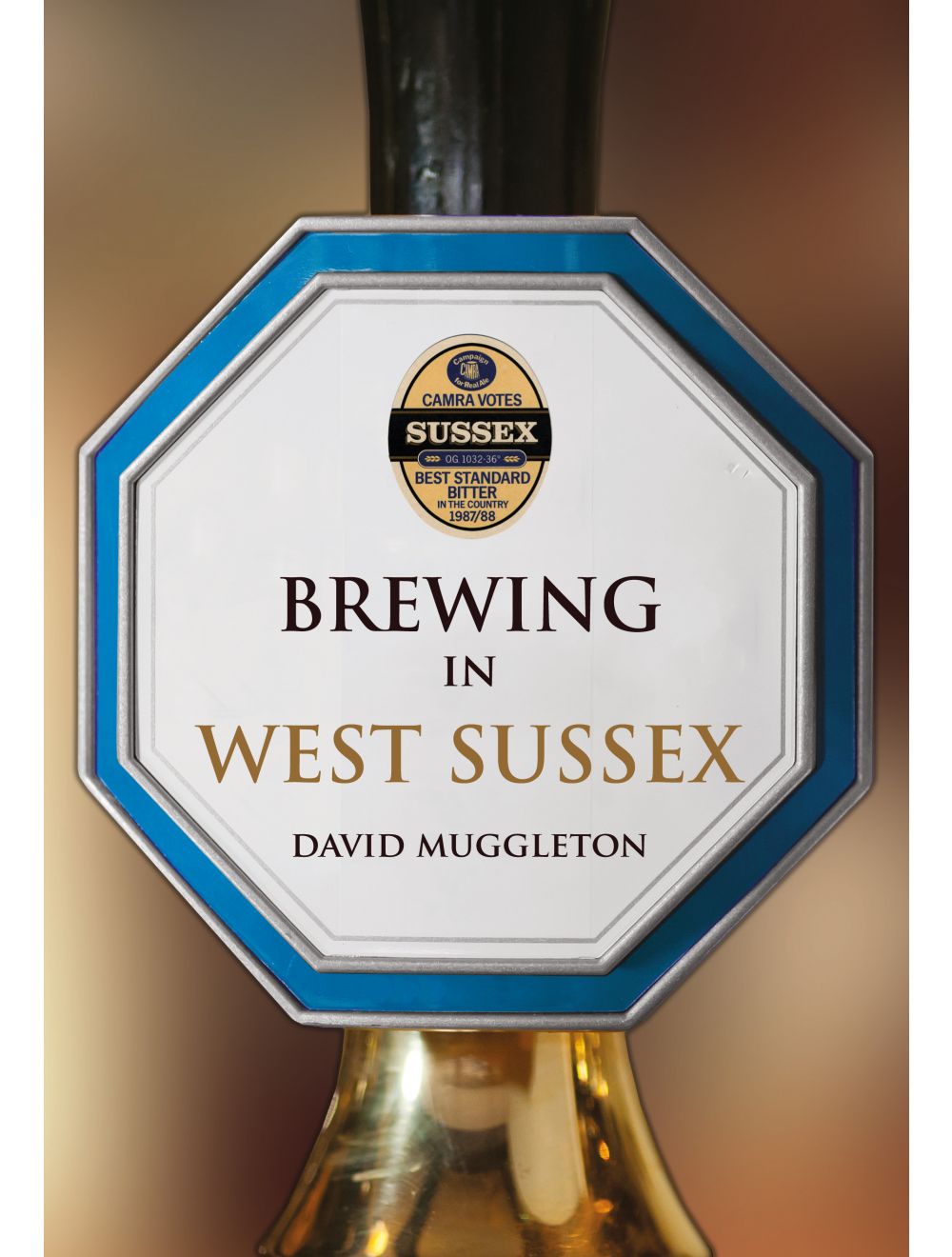 Be the first to review this product
Explore the history of the brewing industry in West Sussex.
Regular Price £15.99 Online Price: £14.39
Availability: In stock
ISBN
9781445657257
Add to Wish List
Details
Beer originated in the Middle East about 8000 BC and took another three-and-a-half millennia to arrive across the Channel in Britain. In sixth-century Sussex – the kingdom of the South Saxons – social life centred upon the alehouse. Throughout the Middle Ages, brewing remained a domestic occupation: beer was sweet, and flavoured with herbs and spices. By 1600, when Henry Stanton was brewing in Crawley, the use of hops to flavour and preserve beer had become standard practice.