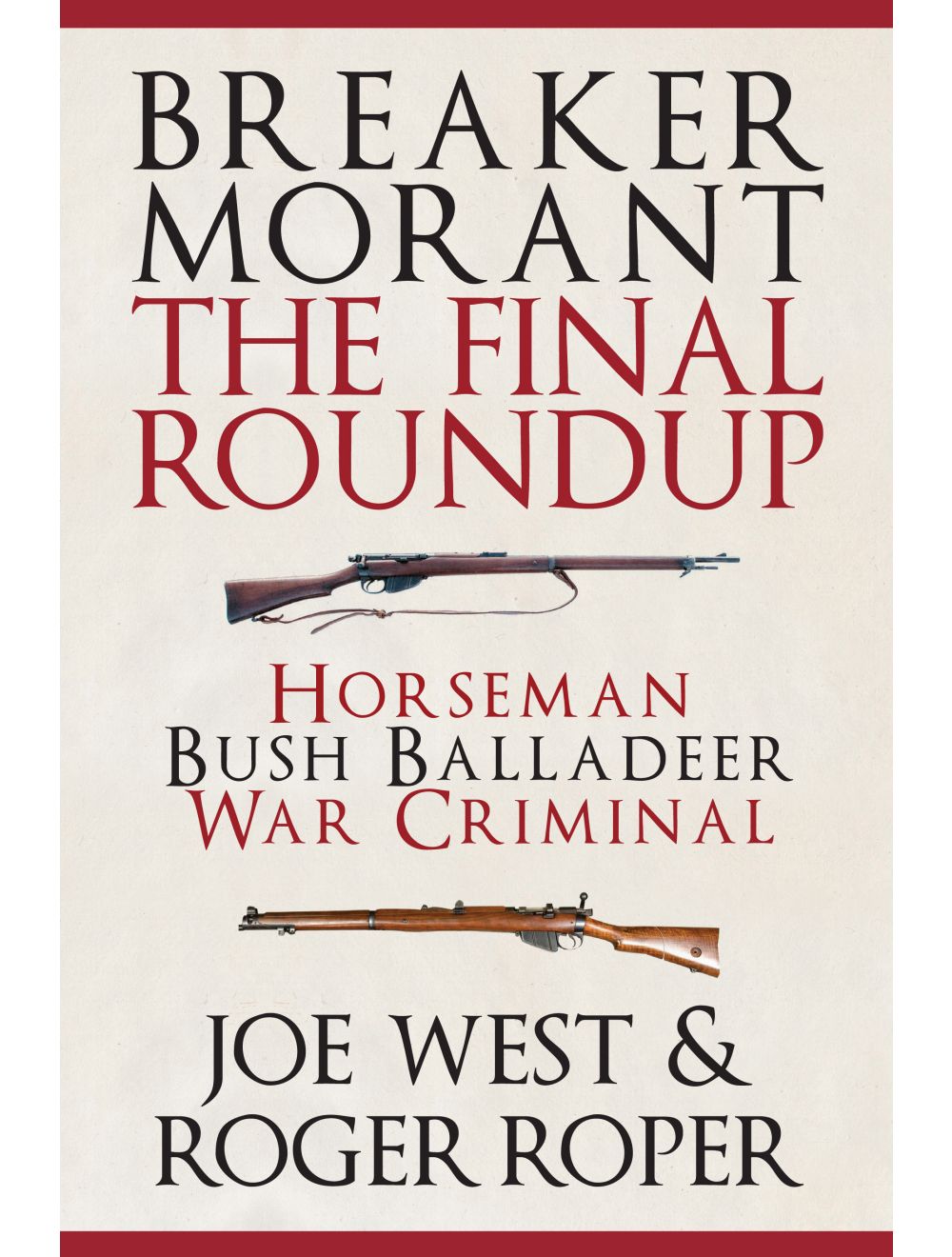 Be the first to review this product
Kitchener's scapegoat or a murderous war criminal? The truth about Breaker Morant revealed
Regular Price £20.00 Online Price: £18.00
Availability: Out of stock
ISBN
9781445659657
Add to Wish List
Details
Over 100 years ago Harry Harbord Morant (the Breaker) was shot by a firing squad in Pretoria. Thus began his ascension to national hero. Over the years, Australians have managed to turn his disgrace into distinction, to the point where a vocal body is now seeking a British pardon for Morant.

Workhouse-born Edwin Murrant, educated by the Freemasons, emigrated on a £1 passage to Australia at the age of nineteen. He found work on a cattle station in Queensland but, charged with stealing pigs, he was thrown out and spent the next sixteen years in Queensland as a bushman, balladeer and black sheep renowned for his riding skills. Changing his name, he joined the army and went to the Boer War in South Africa, eventually becoming a lieutenant in an irregular unit fighting in Northern Transvaal. Enraged by the death of a friend in battle, he organised the murder of prisoners, one of his soldiers and a priest by way of revenge.

Arrested and tried, he was sentenced to death and shot, a climax to a life of vagabondage. Australians suggest he did not have a 'fair go' and was martyred by Lord Kitchener. Others remain fixed in their opinions: he took the law into his own hand and paid the ultimate price for his crimes. This intensively researched book, featuring a wealth of new information, reveals the truth behind the legend.
Reviews
Write Your Own Review
Only registered users can write reviews. Please Sign in or create an account