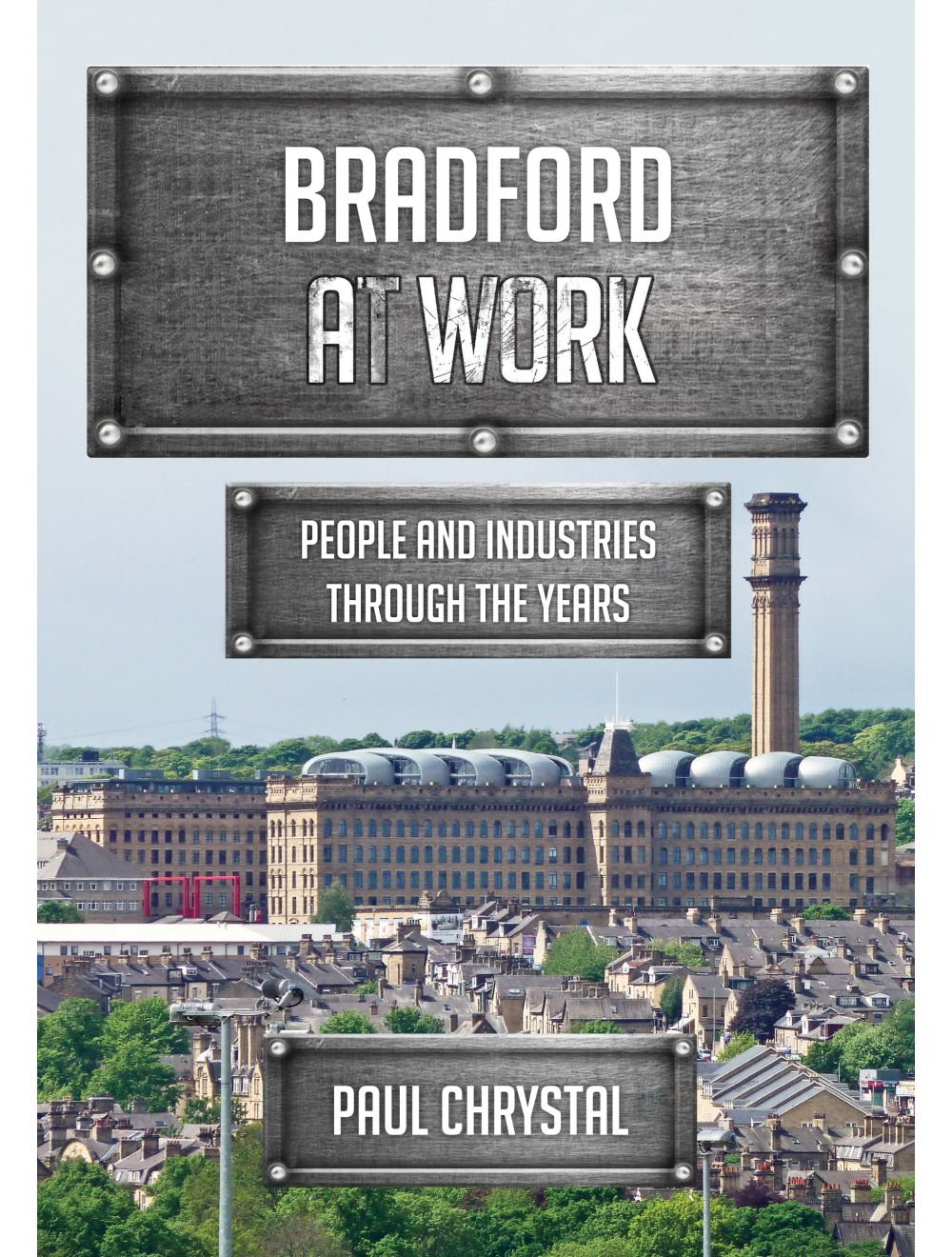 Be the first to review this product
In a fascinating series of photographs and illustrations, Bradford at Work explores the life of the town and its people.
Regular Price £15.99 Online Price: £14.39
Availability: In stock
ISBN
9781445671505
Add to Wish List
Details
Bradford is rightly proud of its industrial heritage. This West Yorkshire city rose to prominence during the nineteenth century as an international centre of textile manufacturing, particularly worsted. It was a boomtown of the Industrial Revolution, becoming known worldwide as ‘Worstedopolis’. The area’s access to a supply of coal, iron ore and soft water facilitated the growth of Bradford’s manufacturing base, which, as textile manufacturing grew, led to an explosion in population.

Bradford at Work explores the life of the city and its people, from pre-industrial beginnings through to the present day. In a fascinating series of photographs and illustrations it takes us from the city’s early days as a major steel town and then a growing centre of the wool trade, through the Industrial Revolution, the traumas of the war years, post-war industrial decline and into the technologically advanced world of today. It shows how Bradford has transformed itself from a textile town into a centre of education and innovation, as well as a burgeoining tourist destination, becoming the first UNESCO City of Film with attractions such as the National Media Museum, Bradford City Park, and the Alhambra Theatre. The book also covers industry in neighbouring Saltaire and Shipley, chapters on the often forgotten local cotton industry, the industrial village of Ripley Ville and Leeds Bradford Airport.
Reviews
Write Your Own Review
Only registered users can write reviews. Please Sign in or create an account 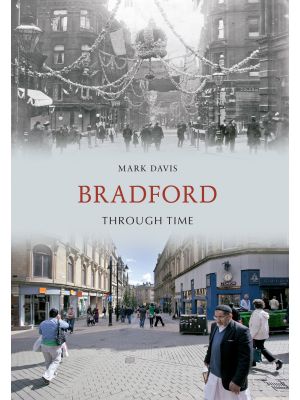 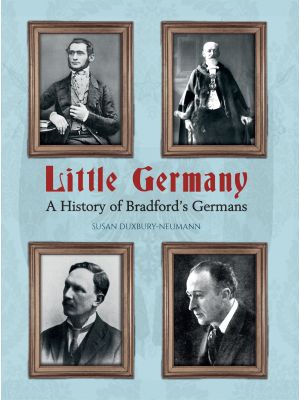