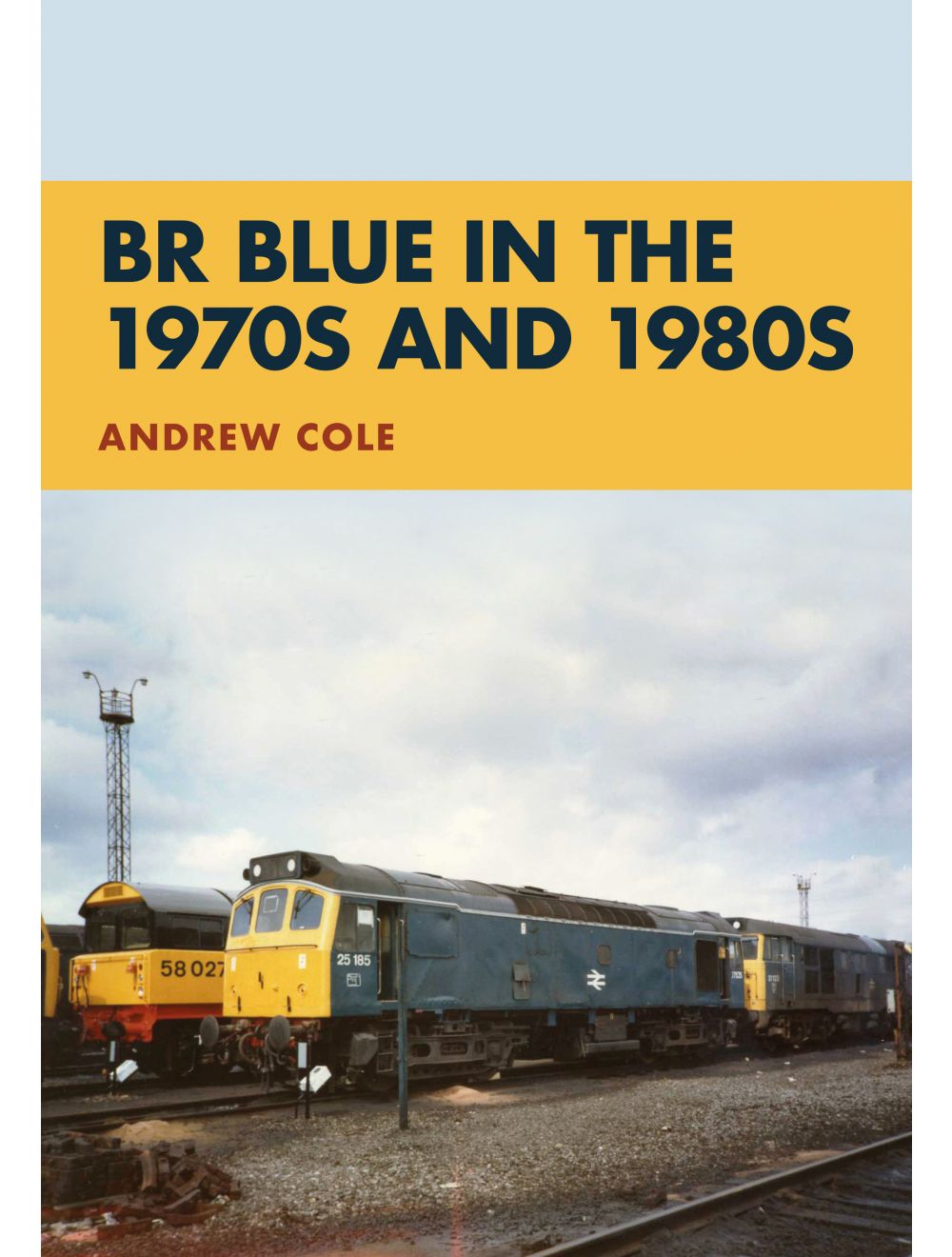 SOE in the Low Countries

Be the first to review this product
A look at an iconic period in British rail history.
RRP: £14.99 Online Price £13.49
Availability: In stock
ISBN
9781445674025
Add to Wish List
Details
The 1970s were a decade of consolidation for British Rail, at a time when the company was fighting against the rise in the use of motor transport, both for passengers and freight.

Steam traction had finally been eradicated during the late 1960s, and British Rail adopted a new image, a livery of all over blue, with multiple units and coaching stock carrying blue and grey. During this time, British Rail also adopted the TOPS numbering system, whereby all locomotives were renumbered using a five-digit code, losing the earlier prefix numbers.

The blue livery was applied to nearly every locomotive that was used on the network, from the humble shunter, right through to the fast express electric locomotives. There were a few notable exceptions including No. 40106, which was the last locomotive to carry the green livery and was repainted to commemorate the fact.

The new corporate image was designed to bring a fresh new image to British Rail and, combined with the introduction of the High Speed Train, heralded a c hange in t he company’s fortunes.

This collection of photographs shows British Rail during this difficult period, a time when, livery wise, British Rail standardised their whole fleet, and includes photographs from the 1970s through to the mid-1980s.
Reviews
Write Your Own Review
Only registered users can write reviews. Please Sign in or create an account 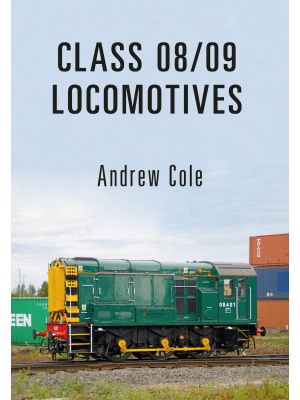