Queen Victoria and The Romanovs by Coryne Hall

Much to my surprise, no previous author has ever looked in depth at Queen Victoria’s ambivalent relationship with Russia and its ruling family. Armed with permission from the Royal Archives at Windsor to quote from the Queen’s Journals, I decided to put this to rights. 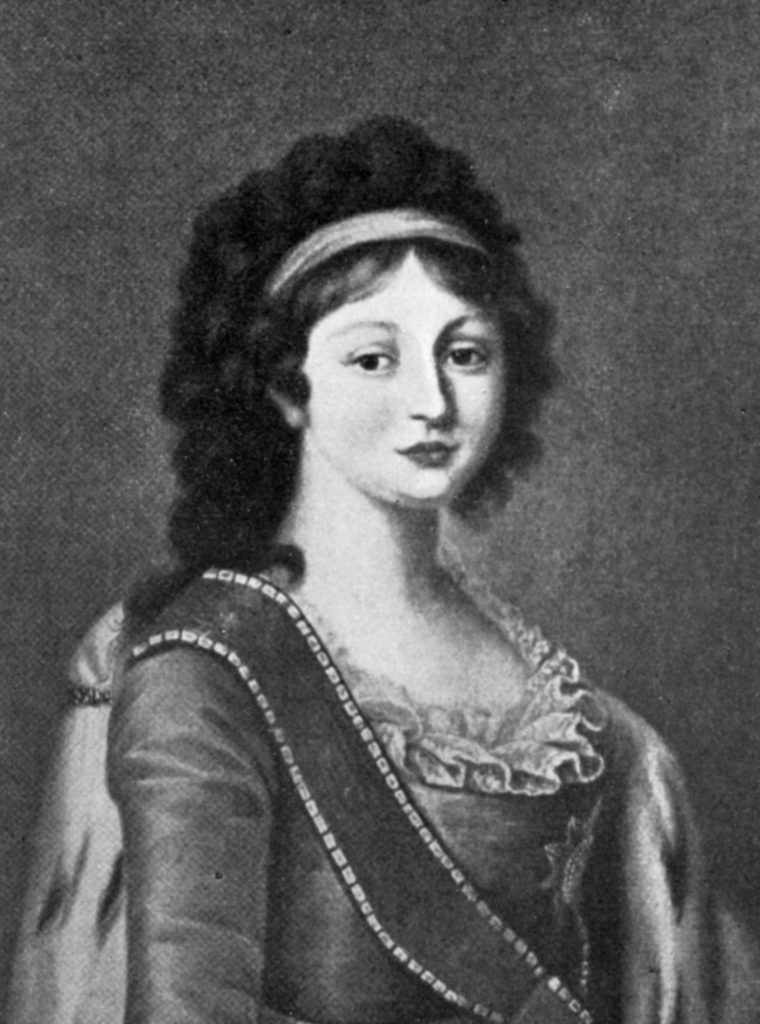 The reasons for her dislike and distrust were both political and personal. The political centred on the historic British distrust of Russian aims since the expansion of the Russian Empire under Catherine the Great. The personal reasons centred on the bad treatment of Queen Victoria’s maternal aunt Princess Juliane of Saxe-Coburg-Saalfeld by her Romanov husband Grand Duke Constantine, Catherine the Great’s grandson.

As I worked through the Queen’s Journals, I found that there were a lot more communications between Victoria and the Romanovs than I had thought. So many of them visited the Queen at Windsor, Osborne or Balmoral.

The first to arrive was the future Tsar Alexander II in 1839. Alexander and Victoria were almost the same age. Victoria described him as ‘tall with a fine figure, a pleasing open countenance without being handsome, fine blue eyes, a short nose, and a pretty mouth with a sweet smile.’ His impression of her was less complimentary: ‘[She] is very small, her figure is bad, her face plain, but she’s very agreeable to talk to.’ Nevertheless, when he whirled her giddily around the ballroom she was soon completely bowled over. The feeling (at the time) was mutual. Years later Victoria’s granddaughter described Alexander as ‘Grandmama’s first beau.’ 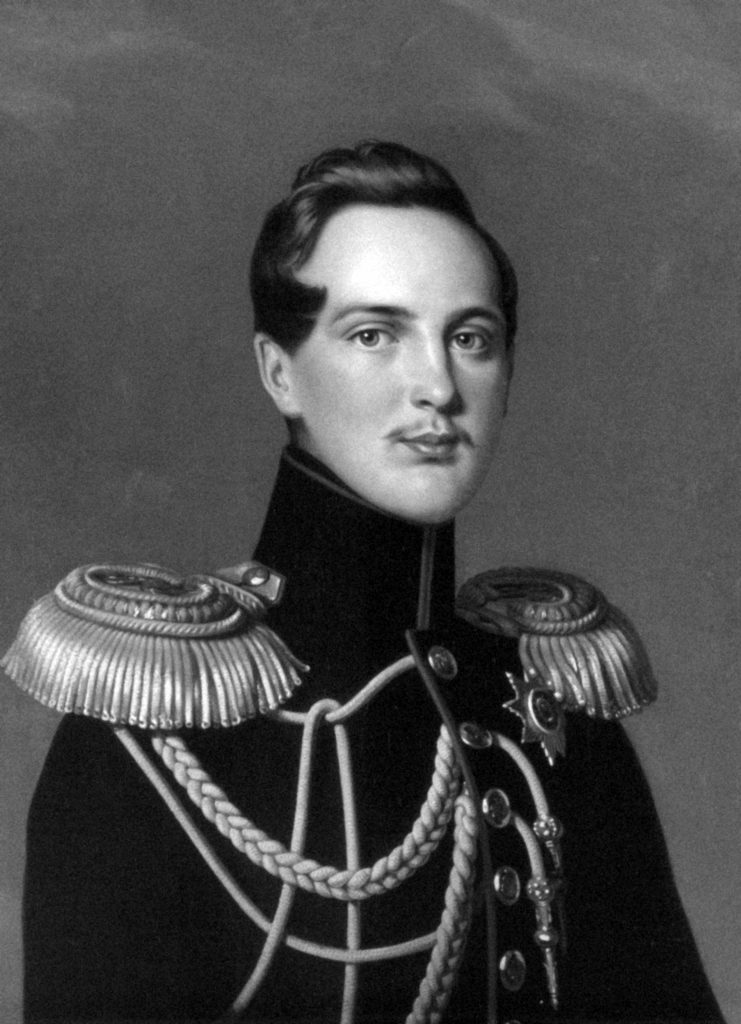 Nicholas I came to Buckingham Palace and Windsor in 1844. He refused a comfortable bed in favour of his own camp bed from St Petersburg and asked for straw to stuff the mattress. He was an autocrat to his fingertips but Victoria found that ‘his sternness is less remarkable, when one gets to know him better.’  Ten years later the Crimean War broke out and they were enemies.

On his death in 1855 Victoria’s former ‘beau’ Alexander II came to the throne. Nevertheless, at least once during his reign Britain and Russia were brought to the brink of war.

What Victoria did not foresee was the Romanovs marrying into her own family. Her son Alfred married Alexander II’s daughter Marie in 1874 after long and tortuous negotiations, when both the Tsar and the Queen proved reluctant to give way on any issue. When Marie arrived in England after the wedding she insisted on being treated as a Russian Grand Duchess. Not only was she autocratic but her jewels dazzled the court and made the Queen and her daughters rather jealous. Marie was soon complaining about the Queen and life in England in letters home. 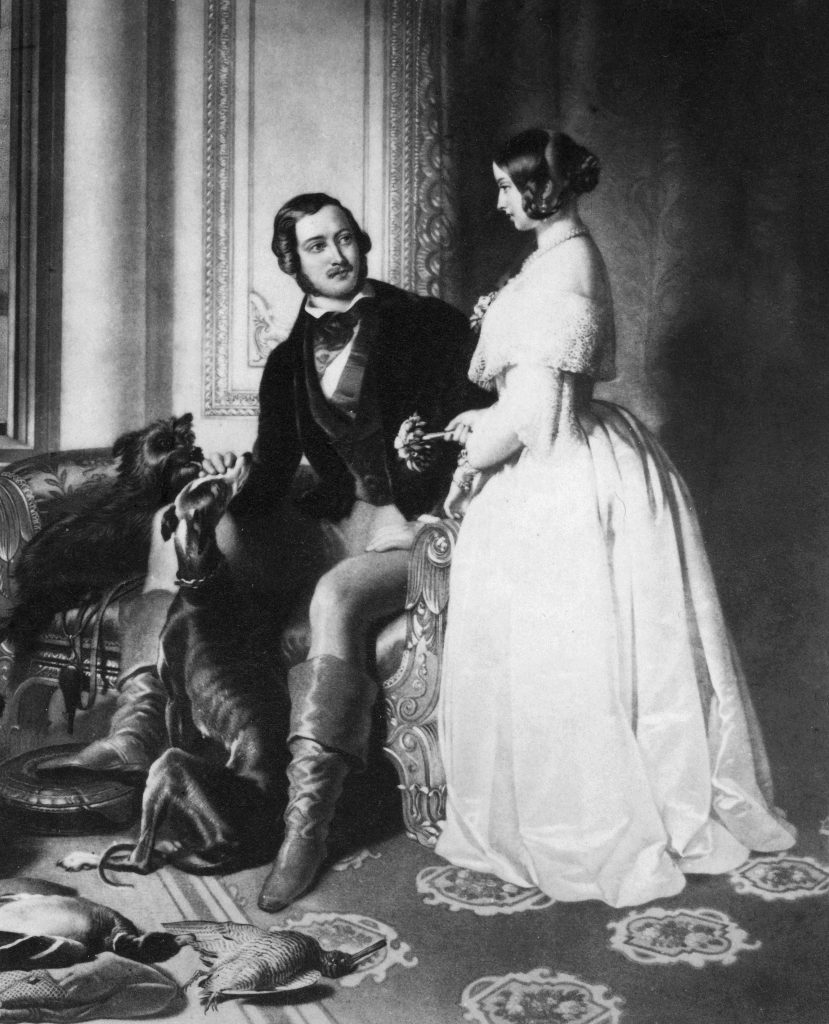 The only Tsar who did not visit during his reign was Alexander III. His wife, Marie Feodorovna, was a sister to Princess Alexandra, wife of the Prince of Wales. Tsarevich Alexander and his wife came on a visit to her sister in 1873, when the Queen also invited them to Windsor and Osborne but, when he became Tsar after Alexander II’s assassination by terrorists in 1881, he and Victoria did not get on at all. ‘A sovereign whom she does not look upon as a gentleman’ was her comment about Alexander III.  In return, he described her as a ‘pampered, sentimental, selfish old woman.’

The differences in language and culture, as well as the unstable political situation in Russia, explained the Queen’s horror when two of her favourite Hesse granddaughters, Ella and Alix, married into the Russian Imperial family – Ella to Alexander III’s brother Grand Duke Sergei, and Alix to Tsar Nicholas II. The Queen did her best to discourage both young women from going to what she called ‘horrid Russia’ but to no avail.

Victoria gave an especially warm welcome to Nicholas II and Alexandra Feodorovna when they stayed at Balmoral in 1896, but although the Queen liked Nicholas as a person, she didn’t like or trust his country. Her Empire always came before family connections.

‘Russia,’ the Queen Victoria once wrote, ‘is not to be trusted.’ It is fortunate that she didn’t live long enough to know that she would be proved right. Nicholas II, Empress Alexandra, their children and Ella were all killed by the Bolsheviks in 1918. 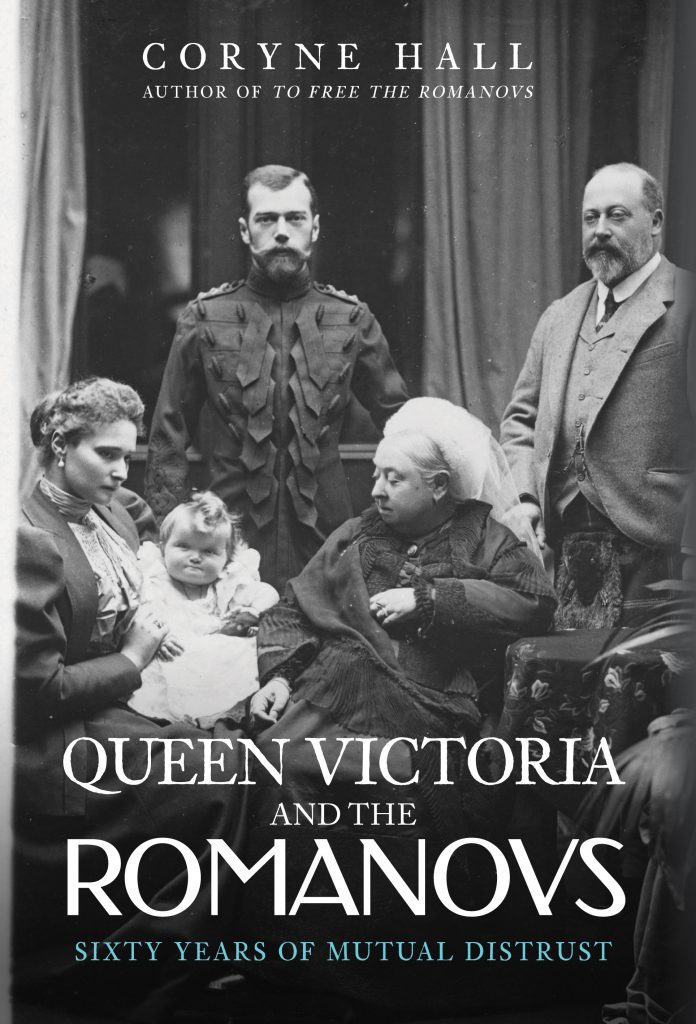 Coryne Hall's book Queen Victoria and The Romanovs is available for purchase now.