A famous victory for Berg but it was more than just that. Berg was following in footsteps of another great East End Jewish boxer Ted ‘Kid’ Lewis who was also a world boxing champion, fifteen years previously. 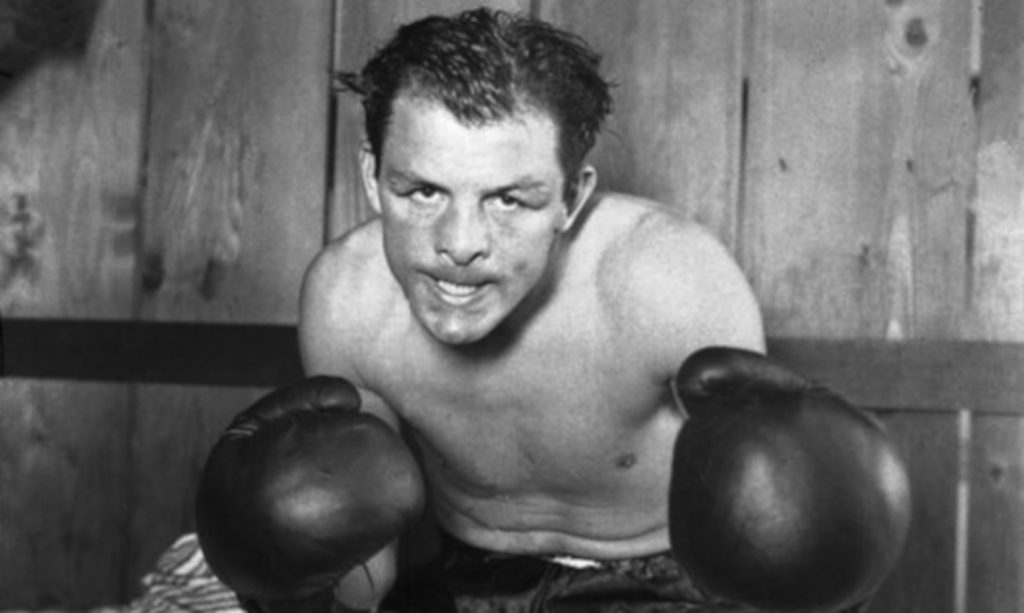 Jack Berg was born Judah Bergman into a large Jewish family in Whitechapel, deep in London’s East End in 1909. That victory, twenty-one years later, and several more that followed cemented the reputation of not only Britain’s Jewish boxers but that of East End boxing in particular.

Six months later, in New York, one Eligio Sardinãs Montalvo, walked purposely from his dressing room at the Polo Grounds venue, continuing the path to fame and fortune. ‘Kid Chocolate’ as he was known, came with a burgeoning reputation. The brilliant American based Cuban fighter entered the ring at the Polo Grounds, unbeaten in fifty-six fights and was considered the best ‘pound for pound’ boxer in the World at that time.

Kid Chocolate was a firm favourite given the way he had despatched his previous opponents and his eyes were firmly fixed on the $66,000 dollar purse that was up for grabs.  An absolute fortune, one of the largest purses for a non-title fight to date. Sitting quietly in the opposite corner was Jack ‘Kid’ Berg. A win for Kid Chocolate against Berg would set up a world title fight later in the year. Neither boxer had fought for such a huge sum. Chocolate was there for both the win and the money. 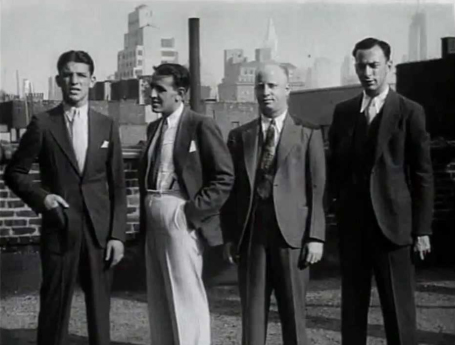 Over ten blistering rounds of boxing, Berg’s East End grit and determination proved to be the deciding factor and it produced a narrow win.  One of the greatest wins by a British boxer on American soil. That victory, more than most, ensured that the world became aware of the East London conveyer belt that was rolling off great boxers. It continued to do so.

For Jewish boxing, Berg was considered to be the last of the great East End Jewish boxers in a line that stretched back well over one hundred and twenty years to Daniel Mendoza, the most famous Jewish East End bare knuckled boxer and a true Legend of the sport.

Its amateur boxers are just as impressive, boasting several Olympic/Commonwealth gold medal winners. East London was full of boys boxing clubs that produced these champions.  The list of East London boxers goes on and on, as does its boxing legacy. Their stories are inextricably linked with the area into which they were born and bred. The East End. 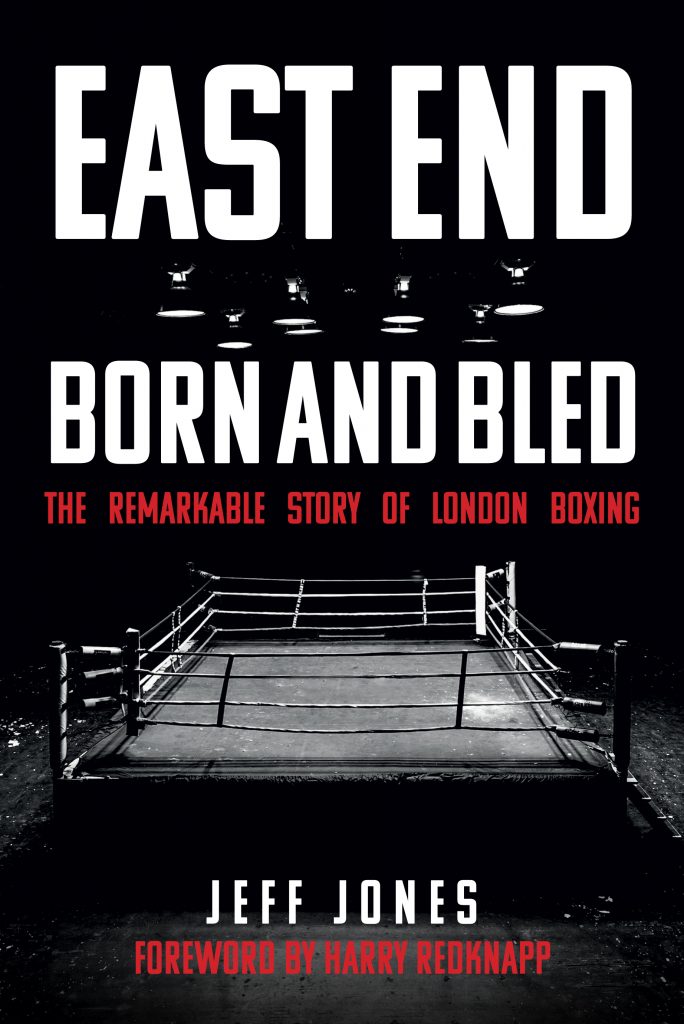