I grew up and still live in East London, only a few miles from where the Port of London Authority ‘Royal’ Docks used to be – the largest enclosed dock area in the world. My grandfather was a boilermaker in the ship repair yards – considered such an important skilled job that he was not called up during the First World War. Later he was chosen to demonstrate a pneumatic riveting machine to the King at the opening of the King George V dock in 1921. Although my father did not follow him in his career, he had an interest in ships and took several photographs around the docks, particularly towards their end. So it was perhaps inevitable that I would also be fascinated by the local shipping. As a boy I would often ride back and forth on the old Woolwich Ferries, which were coke-fired paddle steamers until replaced in 1963. Later when I first started working as a library assistant it was often on the mobile library that served North Woolwich, a location accessed via the bascule bridges that gave access to the docks. Therefore whenever a ship was coming in or out the bus would have a long wait, but the passengers would have a grandstand view. 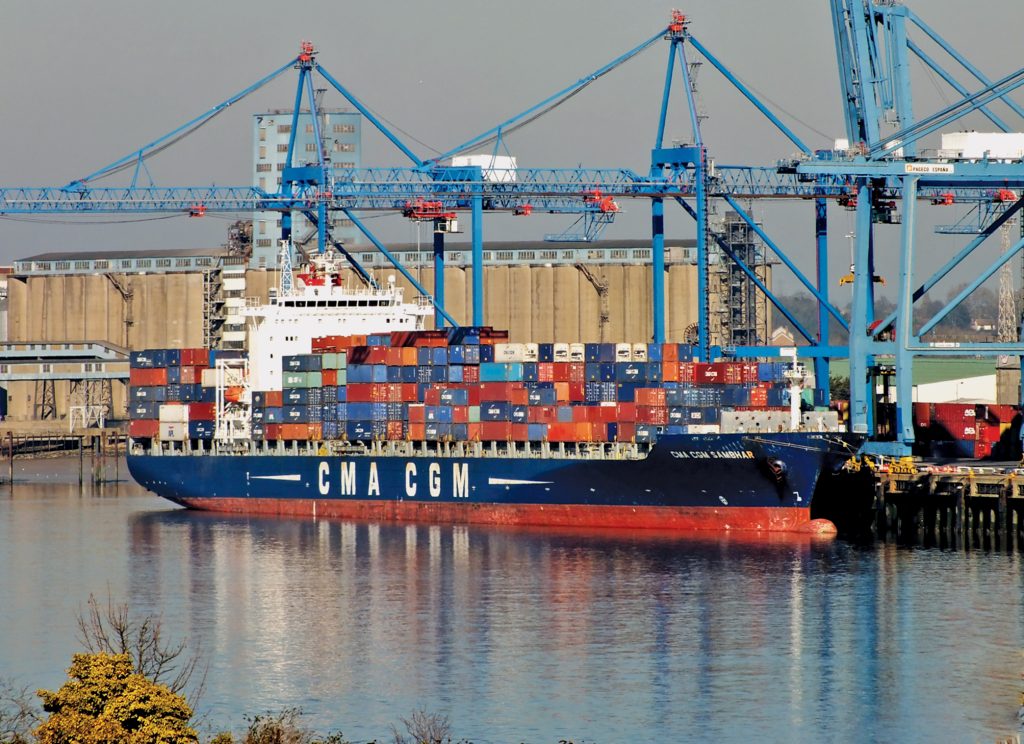 Although I started taking photographs in 1969, I didn’t tend to take ships very often as my early cameras did not have a long focus lens. In fact it was not until around the end of the 1990s that I started photographing shipping regularly, by which time the ‘Royals’ and other London docks had long since closed. However there was still shipping to be seen on the Thames, albeit mostly downriver around Tilbury. The Port of London had concentrated development here when changes in cargo handling towards container and Roll-on, Roll-off ships made the old docks unsuited for such traffic.

I have been following the events since then, and have endeavoured to record the changing scene in this pair of books. Change is continuous as shipping companies and services come and go. New expansion has come about with the Thames Gateway port at Thameshaven, capable of taking some of the largest container vessels now afloat. While this has led to a reduction in the container traffic handled at Tilbury, Tilbury is gaining an extension to its Ro-Ro and aggregates handling facilities with the construction of the new Tilbury 2 complex, on the site of the former power station. But elsewhere some things remain as they have seemingly always been. Bulk carriers bring sugar cane to the Tate & Lyle refinery at Silvertown as ships have done for over 140 years. 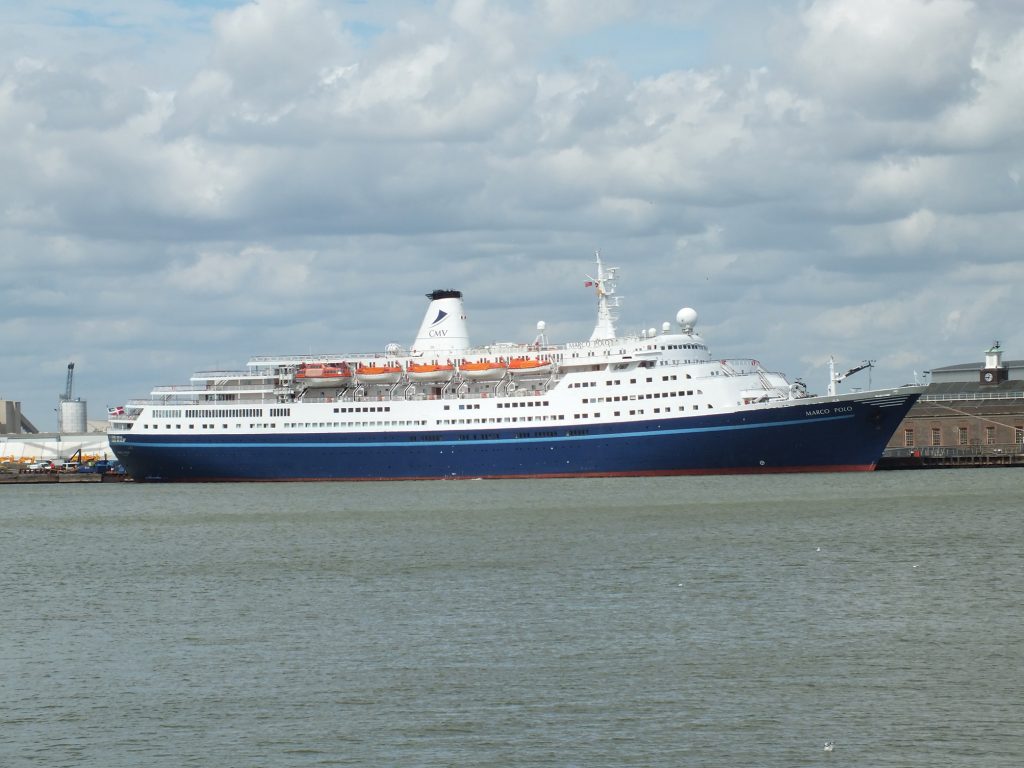 The Marco Polo [Nassau] is seen on 4 August 2013. (River Thames Shipping Since 2000: Passenger Ships, Ferries, Heritage Shipping and More, Amberley Publishing)[/caption]The Woolwich and Tilbury ferries still cross the Thames as they did in my grandfather’s time, but of course the vessels are several generations removed from those he would have known. Thames sailing barges can still be seen, though now sailed for pleasure rather than commercially. Each year (though unfortunately not in 2019) the paddle steamer Waverley has visited the Thames for a fortnight or so, to bring back the experience of the past when Londoners would flock to the paddlers for a day trip down to Southend or beyond. 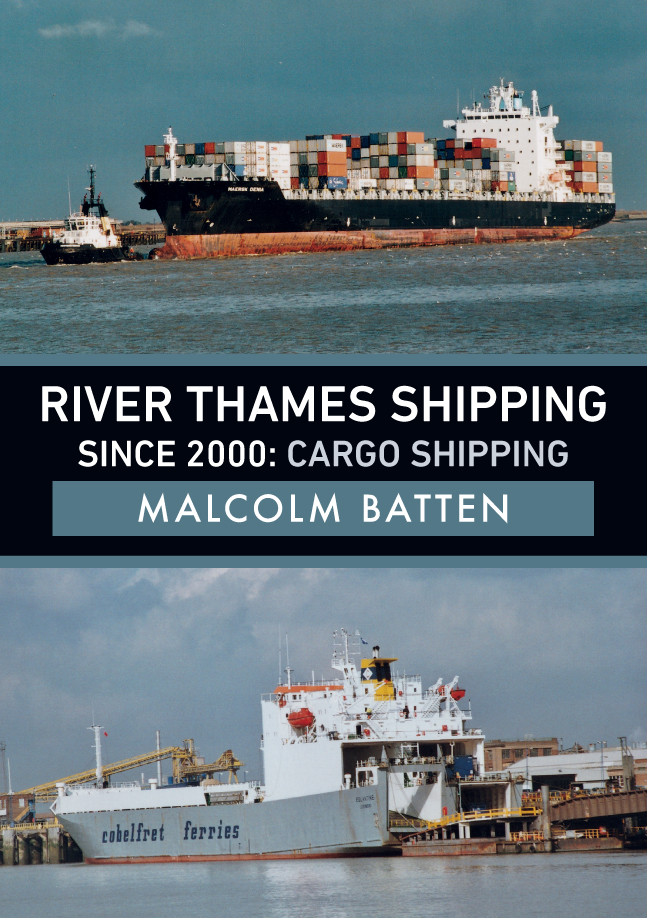 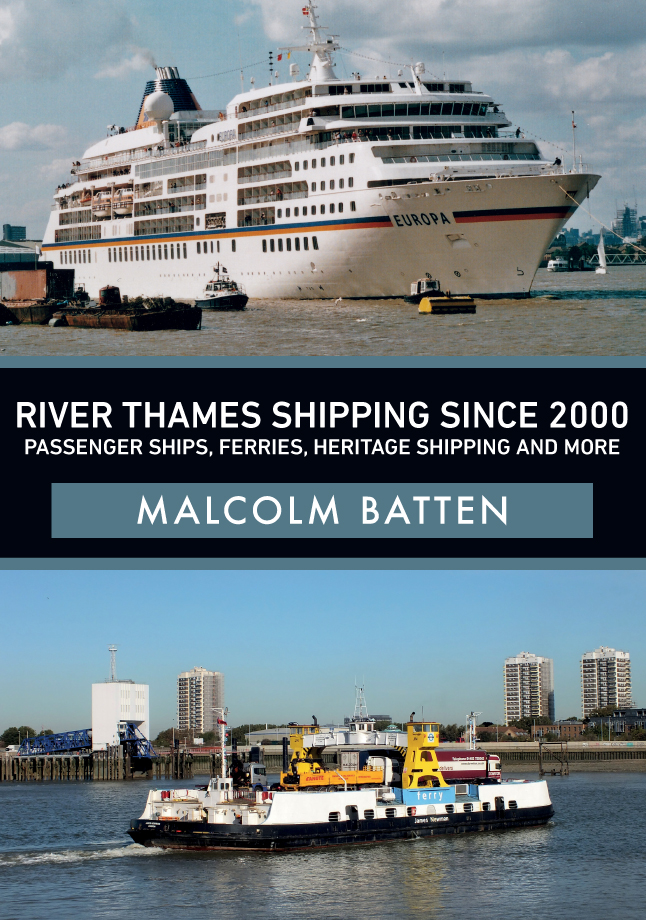