A-Z of Exeter by Chris Hallam

Who on Earth was Perkin Warbeck? Perhaps the question “who wasn’t Perkin Warbeck?” would be more appropriate. Perkin Warbeck (1474-99) was pretty much nobody, but he assumed importance in the late 15th century by pretending to be Richard of Shrewsbury, the second son of Edward IV and one of the two famous “princes in the Tower”. The “princes” (the oldest of whom was in fact, no longer really a prince but the boy King Edward V) famously went missing and were presumably murdered while under the “protection” of their uncle, who became Richard III in 1483 and who was himself overthrown by Henry Tudor in 1485. In 1497, as part of his campaign to become established as ‘King Richard IV,’ Warbeck (1474-1499) led 5,000 men into Exeter in 1497, shortly before being defeated by Henry VII and ultimately captured and executed. 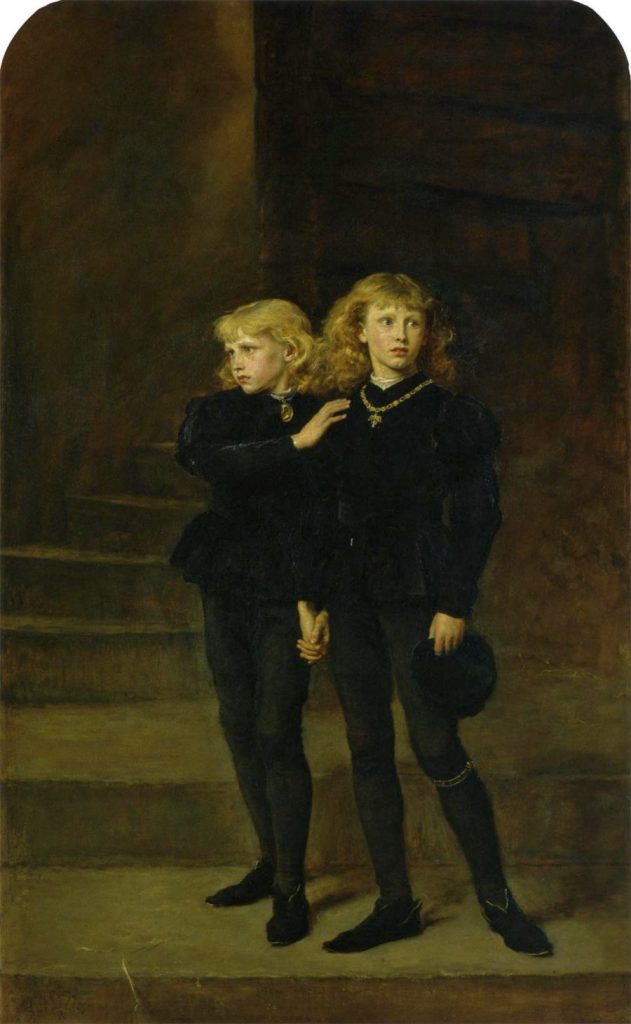 The Two Princes Edward and Richard in the Tower, 1483 by Sir John Everett Millais, 1878.[/caption]

Much later, in 1674, under Charles II, two skeletons, later established to have been the right age and size to have been the two princes were discovered in the Tower. Although we can probably safely assume it was them, it is unclear if they were murdered and if so, by whom. As beneficiaries, Richard III or Henry VII (or, to be precise, men acting on their orders) are usually seen as the prime suspects.

Although he was about the right age to have been Prince Richard, Perkin Warbeck’s claim was always weak. Even if Warbeck had been Prince Richard – and we can now say with confidence, that he definitely wasn’t -  his claim to actually be the rightful King Richard IV was dependent on his own brother, young Edward V having somehow died while he, supposedly although not actually the other prince, had lived.

The fact that Warbeck successfully caused so much trouble for Henry VII for several years tells us two things: first, that Henry VII’s grasp on power must have been very tenuous indeed during the early years of his reign following his victory over Richard III at the Battle of Bosworth in 1485. Second, that Perkin Warbeck must have been a very charismatic, persuasive figure in his own right. There were, of course, no cameras, newspapers or TV then and so the identity of a prospective claimant was harder to verify. But with no real evidence to back him up, it must be assumed, Perkin really have had something about him to persuade so many people to support his cause.

As it is, like Lambert Simnel before him, Perkin Warbeck will always be remembered as a Pretender to the Throne. 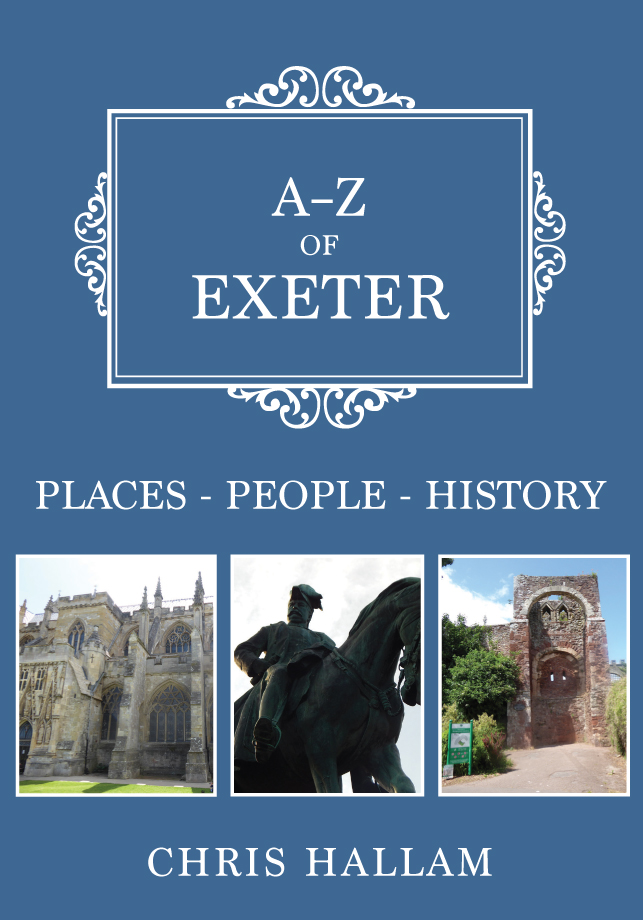