The Royal Dragoon Guards are one of the oldest, and most prestigious, regiments in the British Army. Although the modern-day regiment was formed in 1992, its antecedents can trace their history back to the 1660s, representing over 350 years of continuous service. 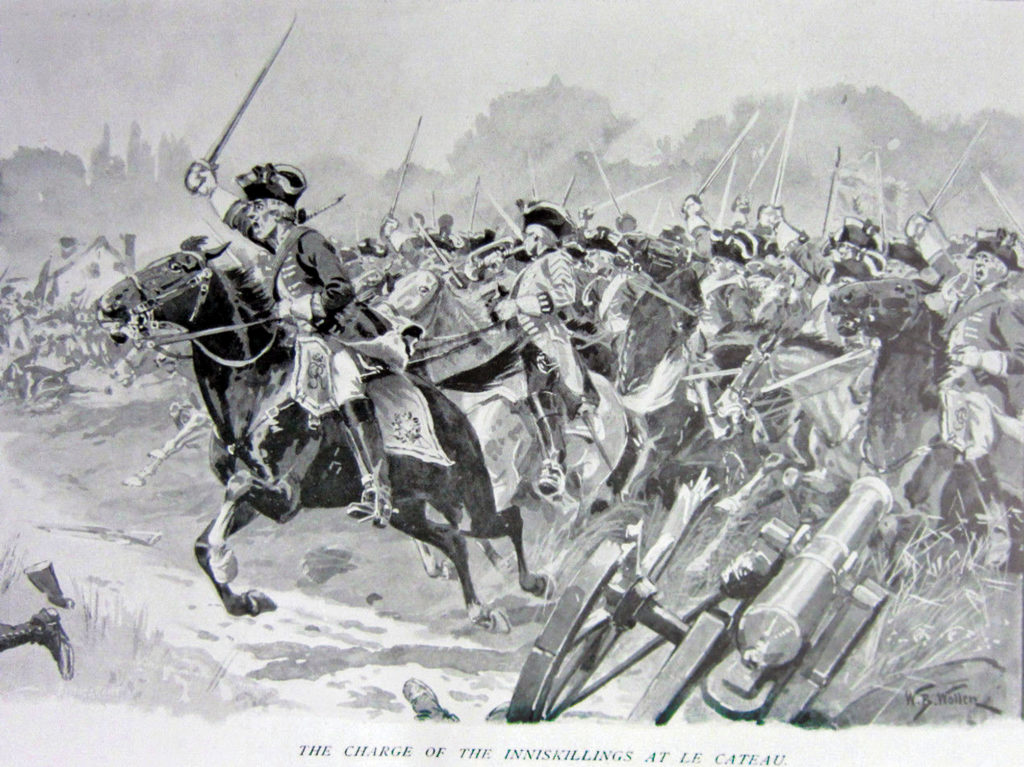 The charge of the Inniskillings at Le Cateau. (Royal Dragoon Guards, Amberley Publishing)[/caption]

Amongst those who have served are Robert Baden Powell, the ‘father’ of the Boy Scouts who was the youngest colonel in the British Army when he assumed command of the 5th Dragoon Guards, and Captain Lawrence Oates of the Inniskilling Dragoons who took part in Captain Scott’s ill-fated Antarctic Expedition in 1912.

With such a long history, The Royal Dragoon Guards have amassed one of the finest regimental collections in the country, housed in York Army Museum, in the shadow of the Clifford’s Tower in the centre of York. The museum curates collections not only from the Royal Dragoon Guards but also The Yorkshire Regiment, caring for and celebrating the history and special connection between the people of Yorkshire and the army, serving on every continent on the globe. The service of the Inniskilling Dragoons, together with that of the Royal Inniskilling Fusiliers, is remembered in Ireland at Enniskillen Castle. Both museums are well worth a visit, with knowledgeable and helpful staff, and interesting temporary exhibitions. 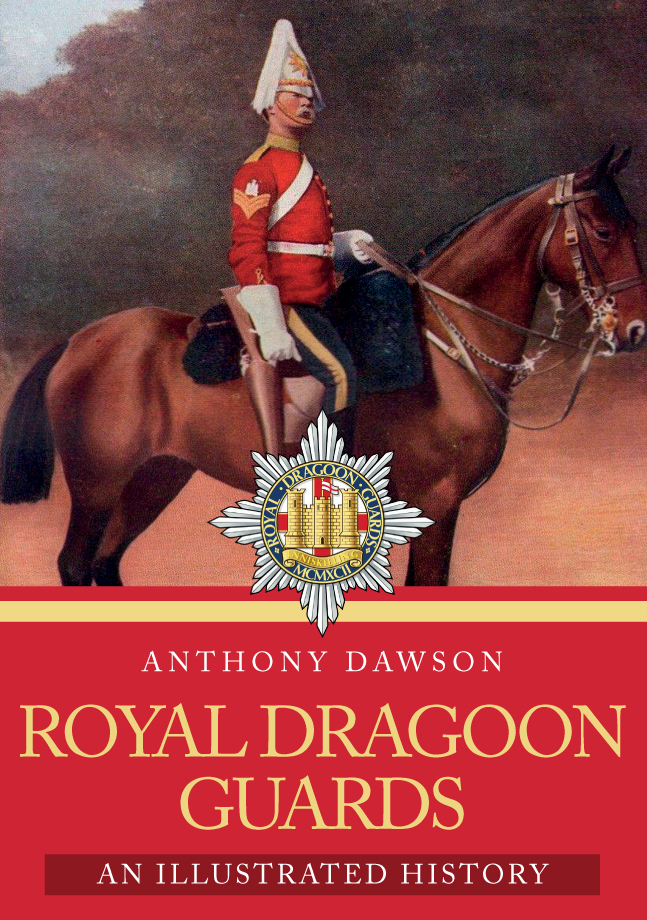