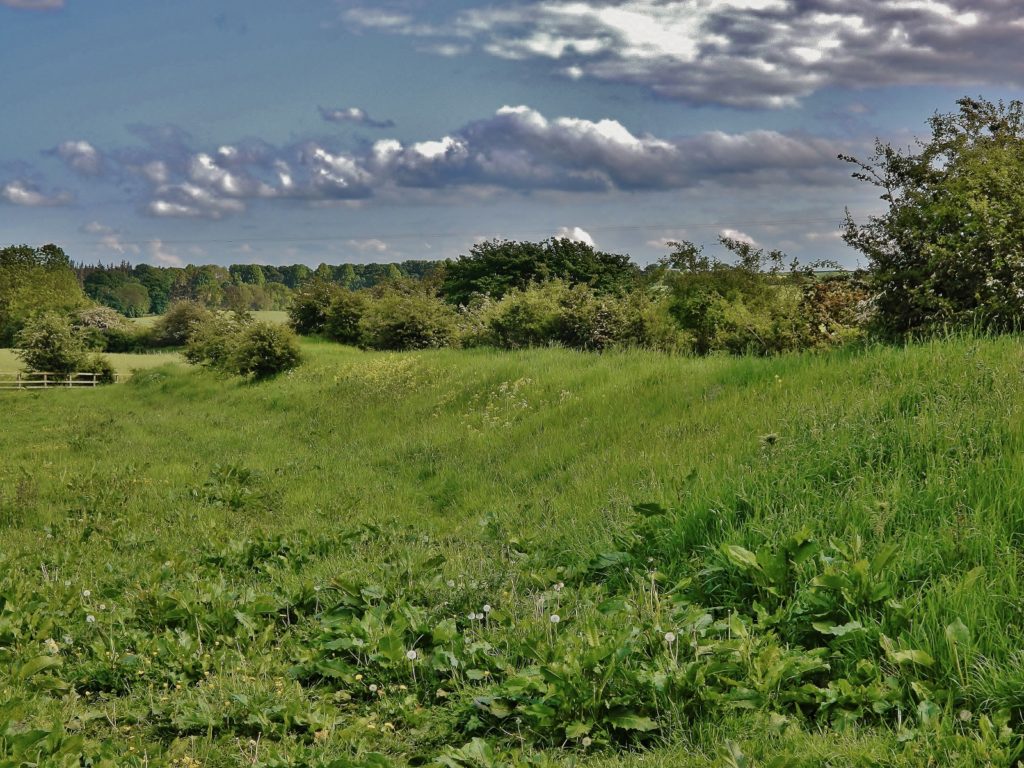 The Brigantes were an Iron Age tribe who lived throughout the north but mainly inhabited the counties of Yorkshire, Lancashire and Durham. Their name actually means 'upland people' or 'hill dwellers’, a very appropriate appellation when the Pennines are at the heart of their territory. After the Roman invasion of Britain in 43AD, the Romans pushed north defeating Caractacus in 51AD and Boudicca in 61AD, but the Queen of the Brigantes chose to collaborate with the Romans. She is even credited with handing the British resistance fighter Caractacus over to the Romans, after he fled north hoping for sanctuary from another indigenous tribe. It should be remembered that Britain was not a nation at this time, but was rather a collection of independent and sometimes hostile tribes, who may have had longer held grievances with their neighbours than the Romans. 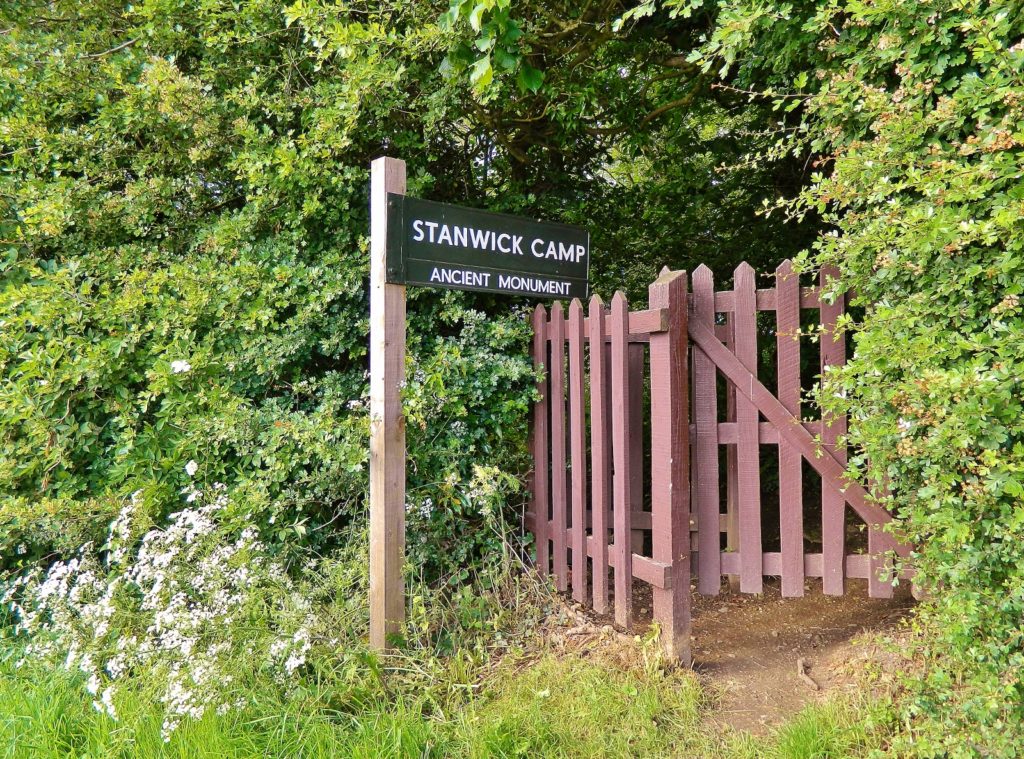 Just to the north of Richmond are the Stanwick Fortifications, where it is believed the main residence of the Brigantes and their Queen, Cartimandua, was established. By 68AD, York and Catterick were the main northern bases for the Roman invader on the eastern side of the country, Chester being the largest on the west. They protected the main routes north and particularly the Pennine crossing, now known as the A66 or Stainmore Pass. The Catterick fort was situated on the river Swale less than a day’s march (10-12 miles) from the main concentration of Brigantes at Stanwick and excavations at the Stanwick site do show extensive trade with the Romans, demonstrated by pottery and glass objects. This clearly shows there must have been a form of communication and acceptance of the Mediterranean power on the edge of their lands. During excavations at the site hundreds of artefacts were discovered including a money hoard, chariot harnesses, swords and a horse face plate. Some of these are stored and sometimes displayed at the British Museum in London. 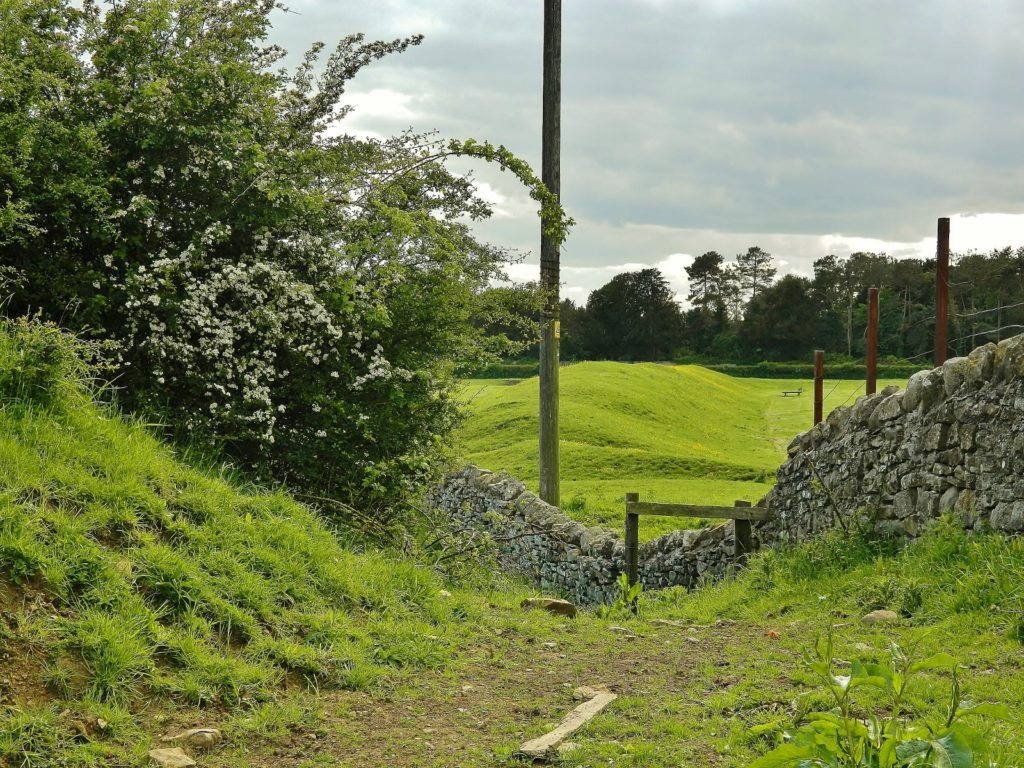 The Stanwick site covers a huge area, with the 700 acres of land still clearly defined by the visible and very obvious earthworks, and to put the size of the site into some perspective, the famous Iron Age site of Maiden Castle at Dorchester is a mere 47 acres.

The historical soap opera that unfolded at this time involved Cartimandua’s husband, who was called Venutius, and it is believed he came from the Carvetti tribe who inhabited Cumbria, maybe as part of a marriage alliance. He was anti-Roman and didn’t agree with his wife’s policies of cooperation with the invaders, which must have led to arguments, as Cartimandua divorced him and instead took his armour bearer as her lover. As you might imagine Venutius was a little upset with this dishonour, so he gathered other disaffected nobles and followers to attack his former wife. The Romans were distracted following the death of Nero and the political turmoil in Rome and Venutius managed to win, taking over the tribe, now hostile to the Roman forces. 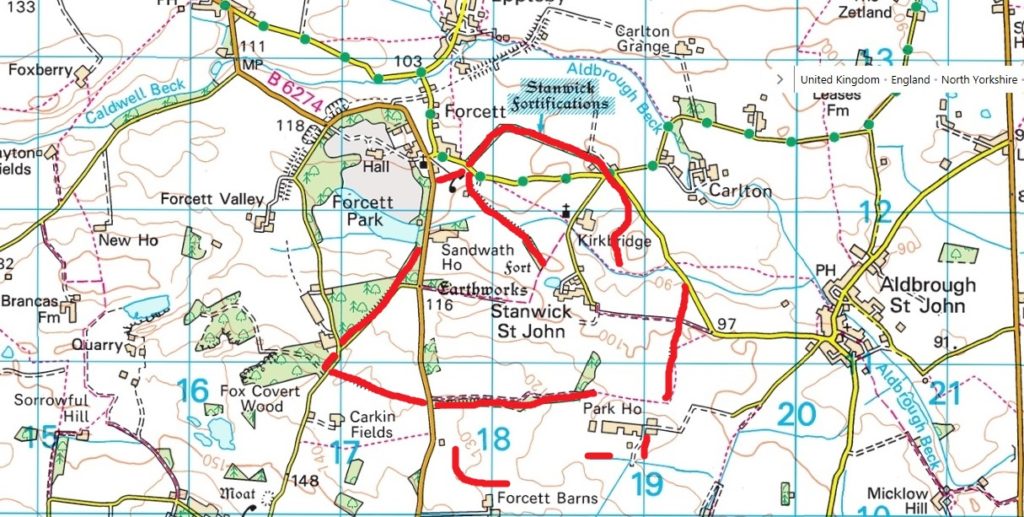 By late 69AD the distractions in Rome were resolved and the Romans gathered their forces and very quickly defeated Venutius. There is no further mention in the histories to the fate of Cartimandua, no mention of her death and she seems to have simply fade away from history. This defeat of the Brigantes was the catalyst for the Roman expansion north and they moved from York and Chester, eventually reaching at least as far north as Dundee. This push north only took 10 years and before much longer the Romans established control over the whole of the north of the country.  They eventually fell back to Hadrian’s Wall which became the northern extent of the empire in the 120’s.

The significance of this lovers tiff is huge, leading to Roman domination for the next 350 years and it all happened in the countryside surrounding Richmond and Swaledale. 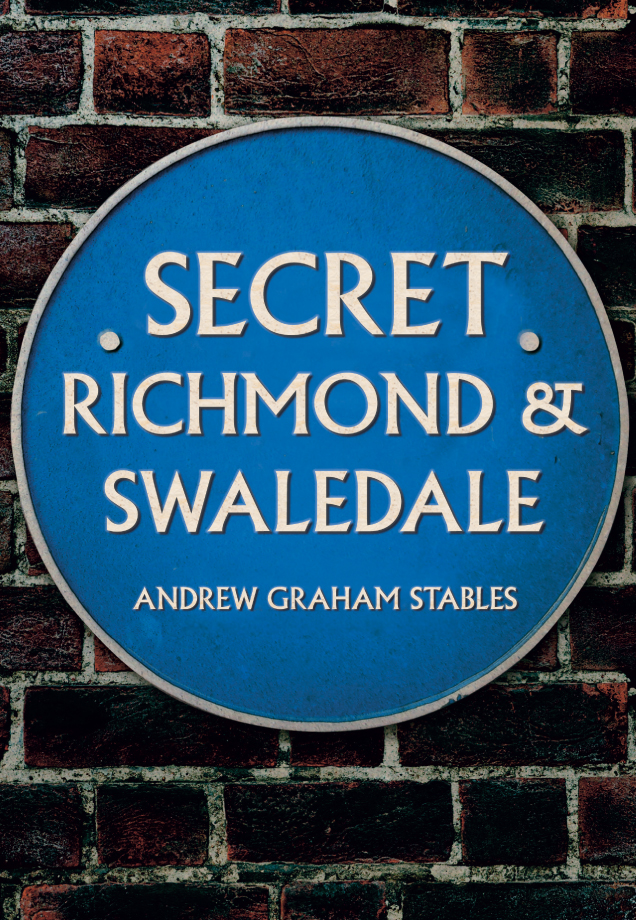