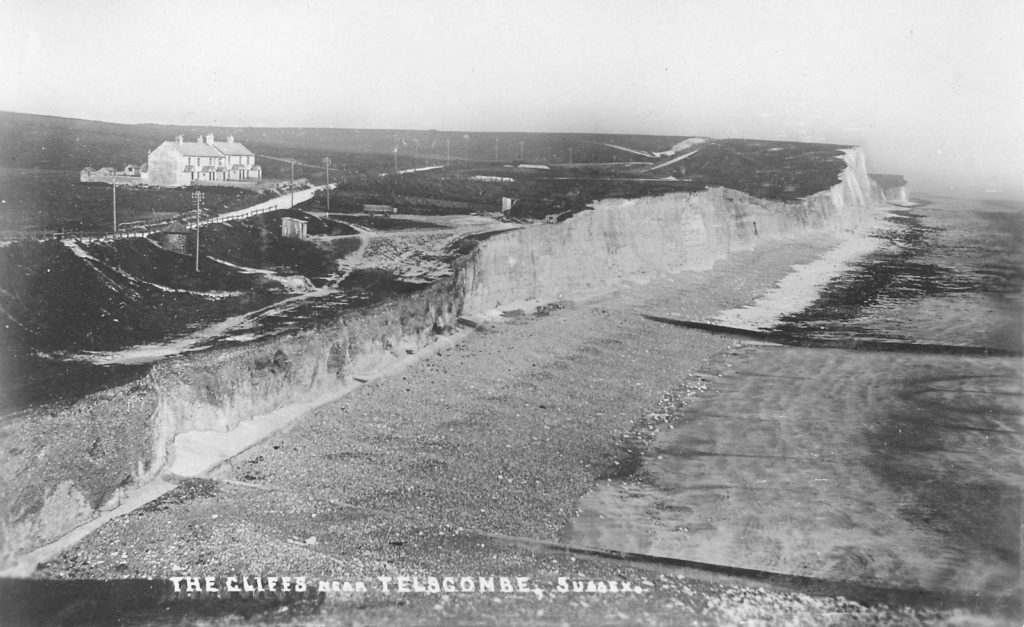 This postcard shows how Saltdean Bay would have looked early in the twentieth century. The only dwellings are the coastguard cottages put up in 1834. Sadly, the sea claimed four young lives here on 4 August 1912. All the boys were members of the Gonville and Caius College Mission, Battersea, and were camped at the time nearby Rottingdean. (Saltdean From Old Photographs, Amberley Publishing)[/caption]

I’m a local author and it has been 33 years since I wrote my comprehensive history of Saltdean. Long out of print, the book is hard to find and can command a high price. Fortunately, I have continued to build up my collection of cuttings, articles and photographs of the area and have presented the finest images from my collection in my new book, Saltdean from Old Photographs. The pictures displayed number some 240 and, despite the title of the book, some carefully selected very recent images have also been included.

This fascinating volume has been structured to reflect the development of this seaside suburb over the last century, with the emphasis, not unexpectedly, on the inter-war years. In the earlier part of the book, there is a brief pictorial survey of Saltdean as a remote and sometimes forbidding location. This corner of Sussex has been a graveyard of ships down the years while the desolate foreshore was attractive to smugglers. As in more recent times, swimming was enjoyed by occasional visitors although the year 1912 saw the tragic drowning or four young men from a Mission Church in Battersea. Inland, hunting was enjoyed, as was target practice by members of Rudyard Kipling's Rifle Club. 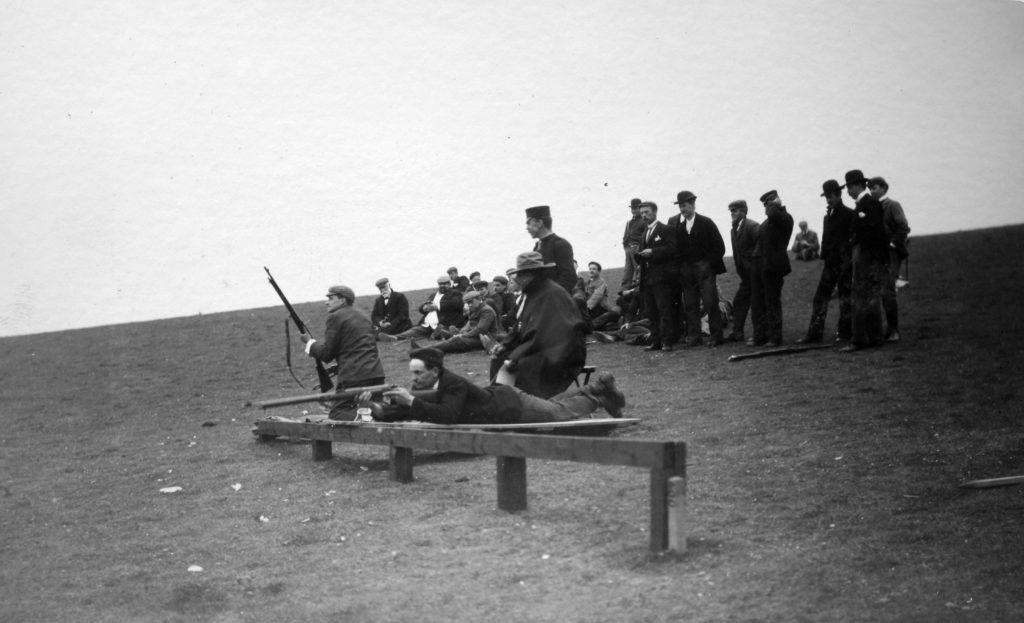 When resident in Rottinghdean from 1897 to 1902, Rudyard Kipling founded the village rifle club, believing it to be in the national interest that young men should learn to be competent shots. It was established during 'Black Week' in December 1899, when the British Army suffered many casualties in the Second Anglo-Boer War. The club was registered with the National Rifle Association in 1900 and was listed as having fifty-eight members. (Saltdean From Old Photographs, Amberley Publishing)[/caption]

For centuries, the land was farmed from Rottingdean. Indeed, the handful of buildings in the area other than coastguard dwellings were a couple of stone cottages and three barns, two of which have survived following skilful conversion into a nursery school and a private dwelling respectively.

One page rightly focuses on the founder of Peacehaven and Saltdean as we know them today, namely Charles Neville. Interesting new information has come to light concerning his family and commercial activities. It was through his entrepreneurial drive that the two buildings for which Saltdean is best known, namely the Lido and Ocean Hotel, came into being. Of course virtually all the residential development in the area was the work of his hand.

In one section, the spotlight is cast on the war years, when both those buildings were put to good use.

In the decades which followed, the community now familiar to us gradually developed. A number of dramatic images also depict events in this area, such as the overwhelming snowfall in 1966 and the damage wrought by the Great Gale of 1987.

Celebrities are also rightly included; among their number were George Robey, Max Wall, Will Fyffe and GH Elliott. A surprising story is the death (almost certainly suicide) in Nutley Avenue of the ex-Duchess of Leinster in the 1930s.

The book ends on an optimistic note, with the restoration – for the second time – of the downland memorial Harvey's Cross in July of this year. From its beautiful location, much of West Saltdean, with the sea beyond, can be seen. 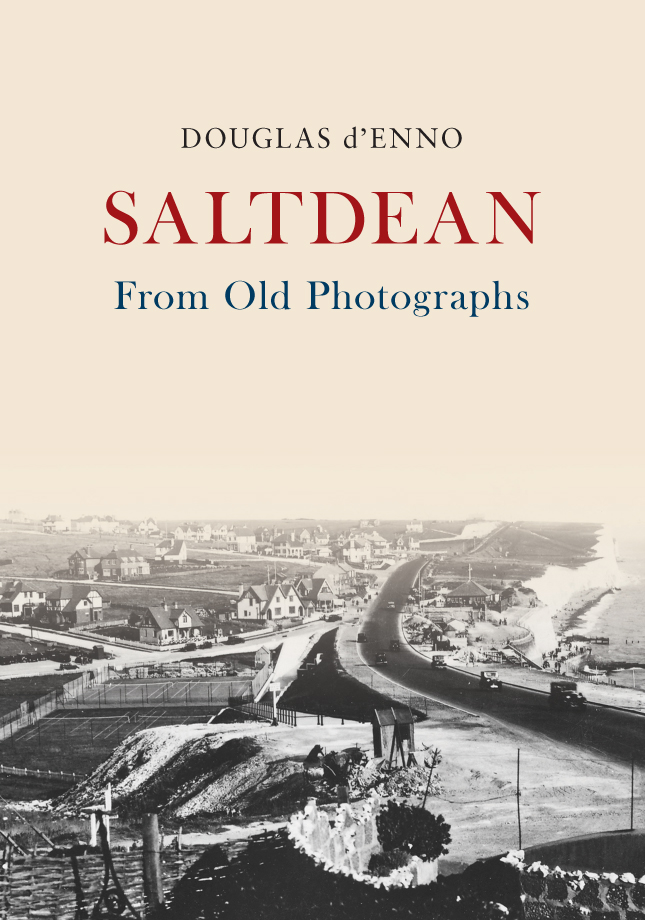