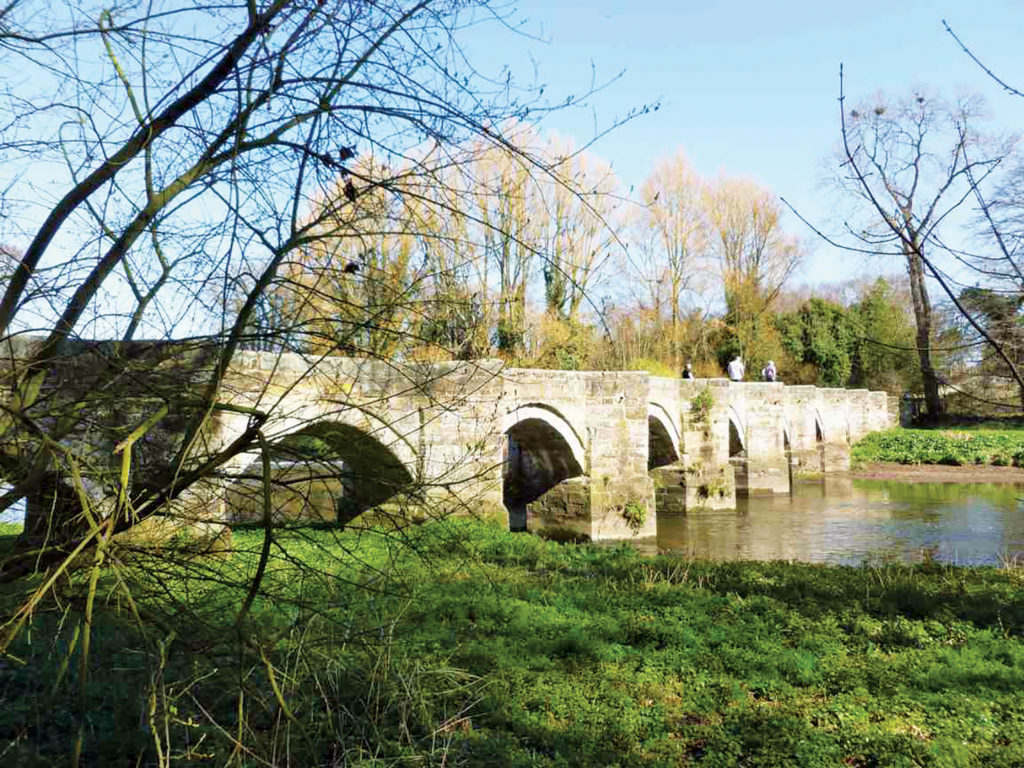 Essex Bridge at Great Haywood, the longest remaining pack horse bridge in the country built by the Earl of Essex to allow Queen Elizabeth I to cross the Trent. (Secret Stafford, Amberley Publishing)[/caption]

The writer, Arnold Bennett, says of Stafford: ‘It is England in little, unsung by searchers after the extreme’. However, it has played an important part in the nation’s history and has much to commend it, as many examples in the book bear witness. It is a town people often pass through or by-pass en-route to other places, but my book aims to prove that it worth making the detour to appreciate its hidden gems.

The central core of Stafford has some pleasant little surprises comprising attractive streets and buildings, a few good tourist sites, and several characterful tea-rooms. It makes for an interesting trip. Parking is plentiful and a walking tour, such as my book offers, is a good choice. Indeed perhaps the biggest ‘secret’ of this book is the town centre itself, unexplored by many.

A few questions you may ask: Just what is that building outline next to the Parish Church? Where were the town walls? And what is left of them? Is the castle next to the M6 really a Georgian folly? And prepare to be impressed by the largest Elizabethan timber framed house in England. 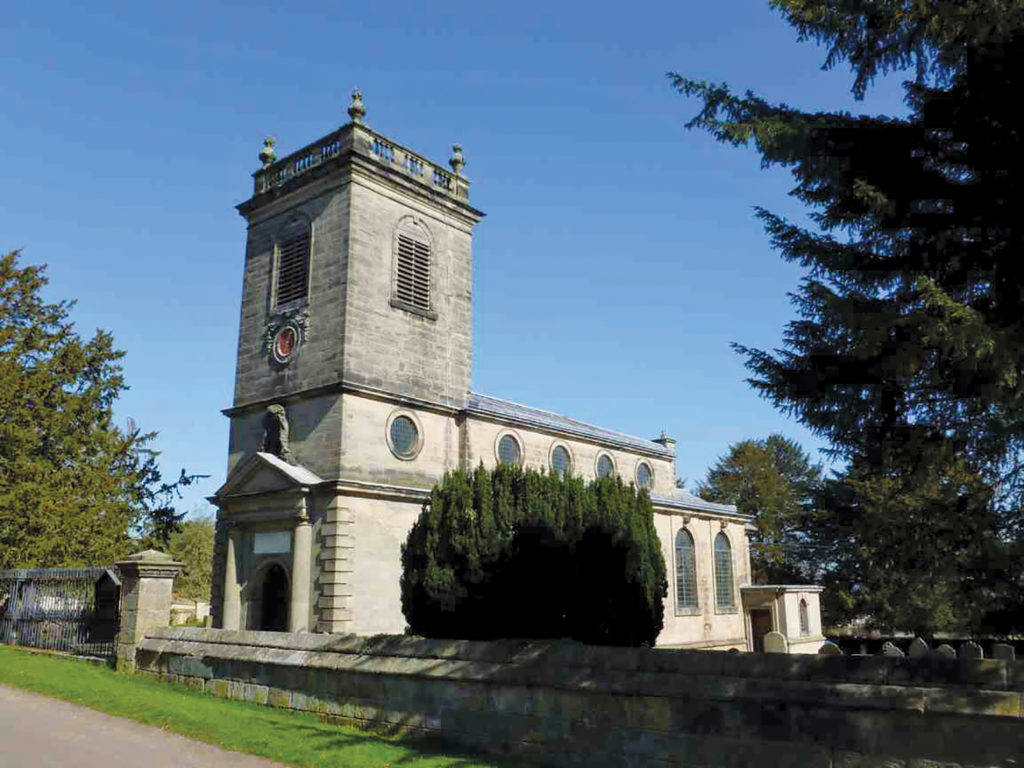 Ingestre Church, the design attributed to Christopher Wren, perhaps the only building of his not built for the King. (Secret Stafford, Amberley Publishing)[/caption]

Away from the town the surrounding hinterland within the modern-day borough boundaries has its share of surprises too. Aristocratic estates, scenic canals, reminders of past industries and a fair collection of the odd and unusual are all within a 15 mile radius of the town.

Where will you find the shortest telegraph pole in the world, the longest packhorse bridge in England, a canal built to resemble a lake (or was it ?), and the only church by Sir Christopher Wren outside of London?

Some of the ‘secrets’ in this book are truly difficult to find without the directions given. The final resting place of the late Patrick, Earl of Lichfield, and a set of medieval glass furnaces reward the patient explorer, whilst another interesting family tomb is almost completely obscured by vegetation. A mile long walk down a muddy track leads to an historic folly that is very ‘far from the madding crowd’. 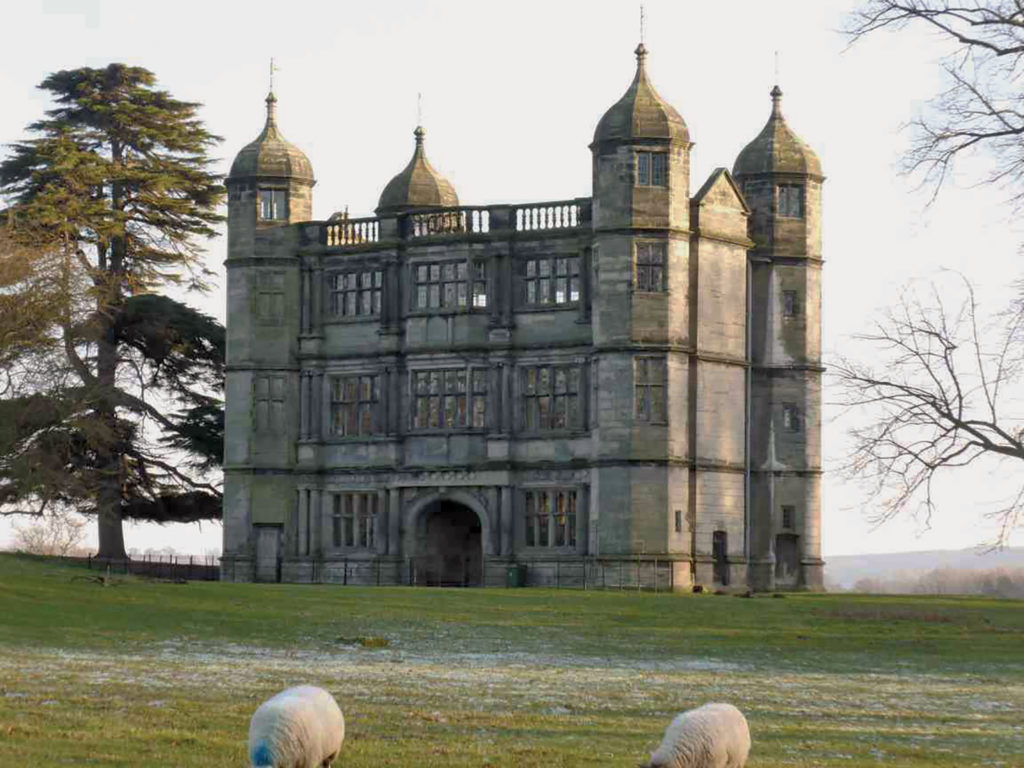 In Secret Stafford you’ll discover the answers to these questions, and many more revelations that will surprise you with every turn of the page. Intriguing local connections with famous figures such as Mary, Queen of Scots and Lord of the Rings creator J.R.R. Tolkien are also highlighted.

So it would be a grave mistake to underrate Stafford. It is a place which deserves closer scrutiny.

I have written local history books since 1985 having produced so far some 16 titles on a variety of topics, mainly concerning North West England. A few years ago I lived for a time just outside the boundaries of the Staffordshire Moorlands, when I researched, wrote and published three titles of a ‘curiosities’ nature in digital form. One of these covered Staffordshire.

Amberley then offered to publish some of this material. The first of these 50 Gems of Staffordshire was published in late 2017 and Secret Stafford is the second. A further title on the County of Lancashire is to follow. Secret Stafford has required a good deal of extra in-depth research and exploration, but for me this has been a pleasure, as I discovered far more things of historical interest than I had thought existed in the area. I hope that readers will find as much pleasure discovering some of the places it mentions 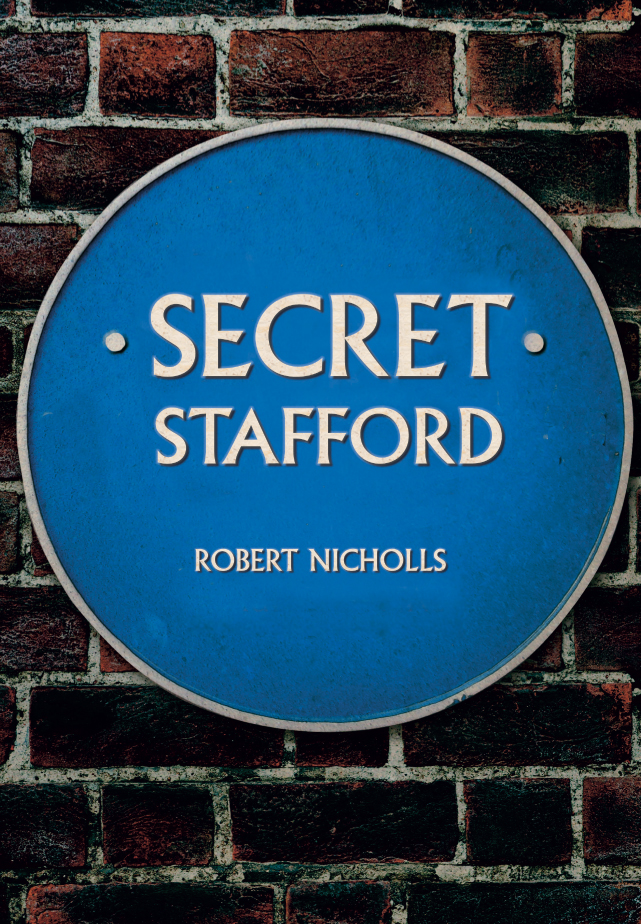