Stoke-on-Trent in 50 Buildings by Mervyn Edwards 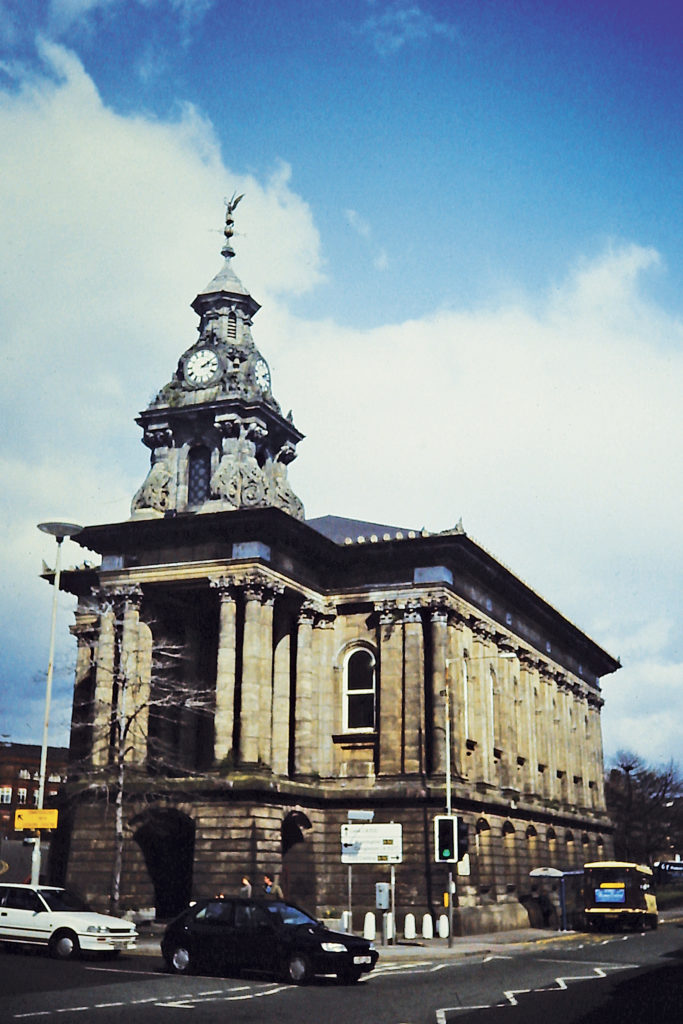 One man’s meat is another man’s poison. It’s a hoary adage that often springs to mind when I consider the buildings of Stoke-on-Trent or indeed any other city. Stoke has a particularly poor building conservation record – which is a stomach-churning but very necessary accusation for me to make, considering the city’s undoubted and abiding reputation for creativity. Like many other areas – though not all – its building stock is a jarring mishmash of just over 190 listed buildings juxtaposed with concrete banana crates, soulless office and residential blocks and some particularly gruesome manifestations of post-war development.

Part of the problem with Stoke’s architecture in the last sixty years has been the relative lack of originality. When I gaze, glumly, at many new buildings I see a tepid harking back to the past that attempts to give structures a dignity and gravitas. This is perhaps offered as a sop to the traditionalist but fails on two levels. Firstly, it is better to preserve the past rather than copy it. Secondly, we need to be designing exciting, high-quality, visually-challenging buildings that can be our proud legacy to future generations. Stoke is not alone in not having picked up the gauntlet. I never cease to smile when I read Thomas Hardy’s description of the High Street Hall in his 1886 novel, The Mayor of Casterbridge (he writes of fictional Dorchester). He scribes:

“It was Palladian, and, like all architecture erected since the Gothic age, was a compilation rather than a design.” 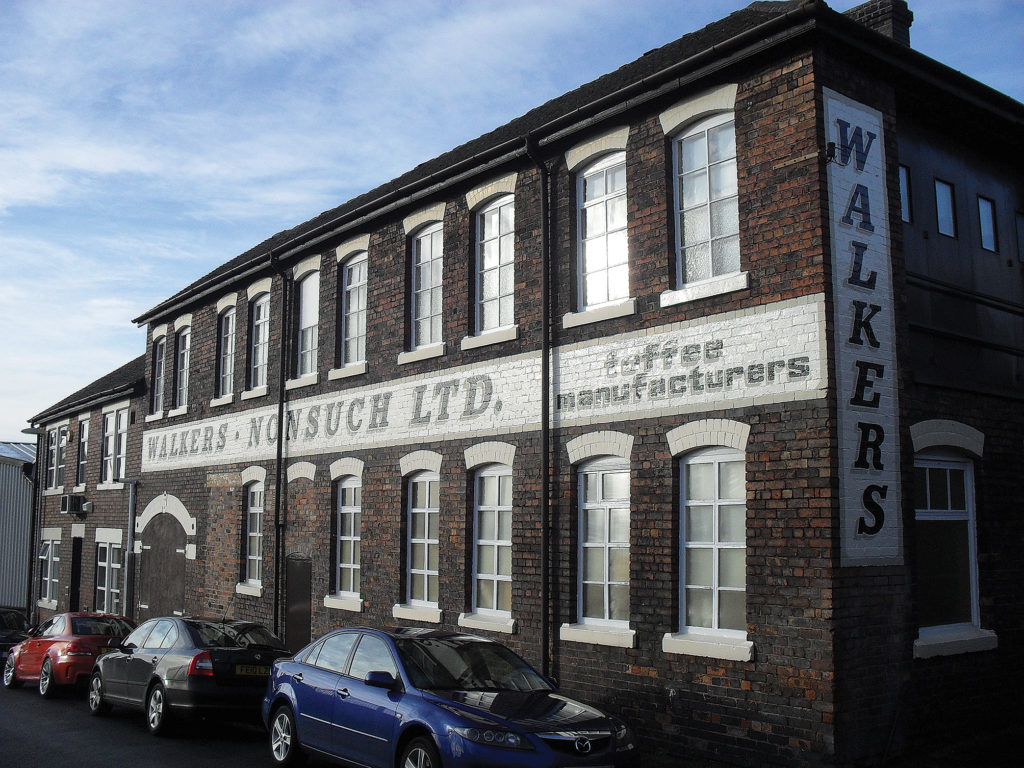 Truth be told, some of the finest buildings in Stoke-on-Trent ape past architectural styles but are nevertheless a feast for the eye. Burslem Town Hall doffs its cap to several and is one of the city’s most handsome landmarks. However, there are very few post-Thatcher era buildings whose design can be described as being influenced by lateral thinking, eccentricity and daring.

My book, Stoke-on-Trent in Fifty Buildings (2018) was never intended as a Top Fifty picked in order of merit. It deliberately lists some odd and hopefully annoying choices such as the Walker’s Nonsuch factory in Longton and the Vale Park football ground in Burslem – buildings that are of their time and tell a particular story. 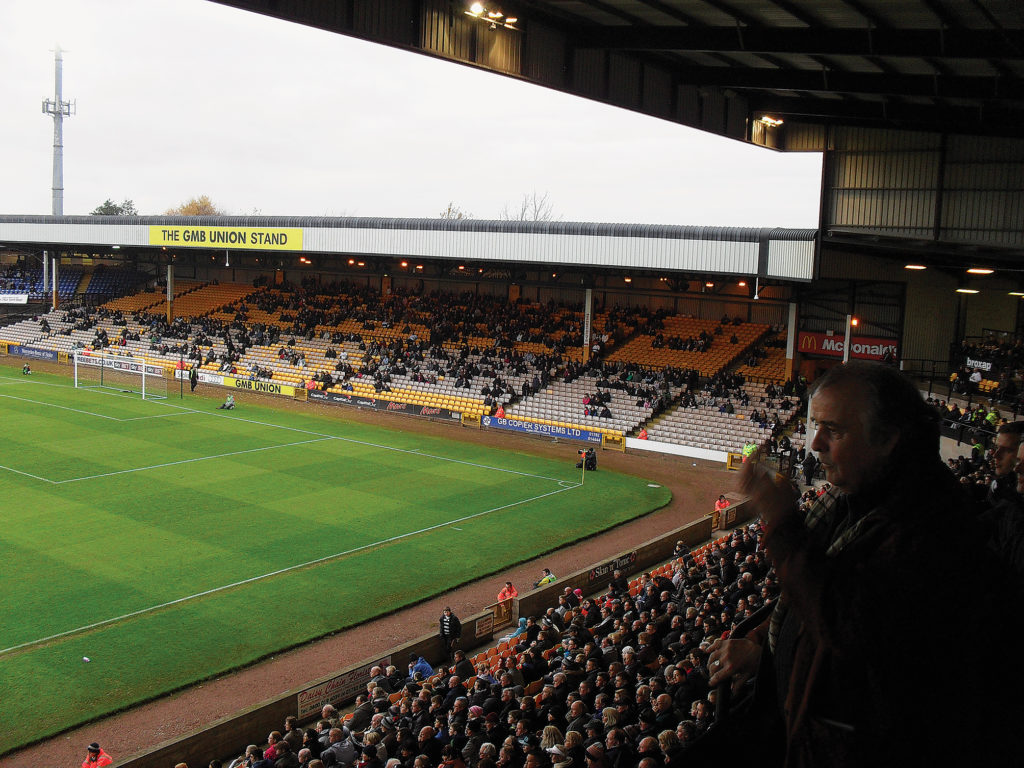 Stoke is sometimes too proud and too parochial to learn from other areas, but I am a huge advocate of comparing and contrasting. When you consider what other cities have achieved, could Stoke not be more madcap and more venturesome? Why can't we have shopping malls as architecturally risky as the Trinity Leeds Shopping Centre or the Selfridges building in Birmingham? Or exciting mixed-use development such as the canalside Nottingham One?   Could you imagine something like Blackpool’s famous Comedy Carpet in Market Square, Hanley? And, rising above it, an iconic structure such as the Dublin Spire? At the very least, can’t we have architecture that teaches, that rips up old paradigms and encourages cultural events or public art?

Instead, Stoke, along with its development partners, comes up with ideas such as the tidy but timid Unity Walk shopping complex in Hanley – which has now been shelved – and pats itself on the back for its ingenuity. Granted, Stoke is not an affluent city, but if it is truly serious about emerging from the shadows of Manchester and Birmingham then it must find the will and the imagination to reject the safe and the mediocre and embrace pioneering design. It might take its cue from one of Staffordshire’s greatest figures, Reginald Mitchell, who remarked:

“It is not good enough to follow conventional methods of design. It is essential to invent and evolve new methods and new ideas.” 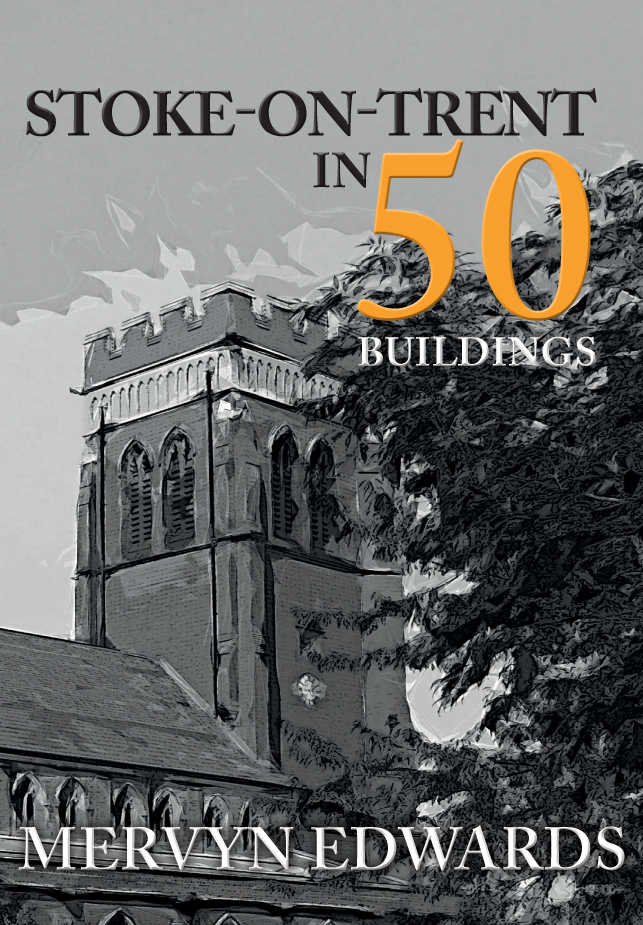