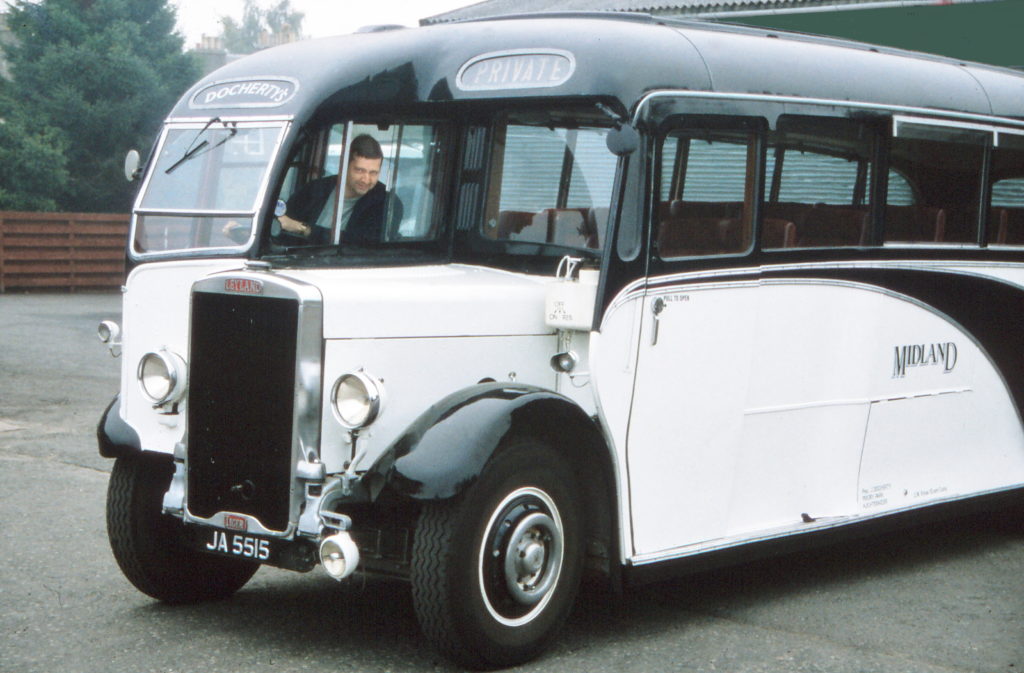 The mainland of Scotland comprises the northern third of the land mass of the United Kingdom. The only land border is with England, and runs for around 60 miles. The population at the 2011 Census was 5,295,400, the highest figure ever recorded. The Central Belt has highest population density, with a population of about 3.5 million. Public transport is obviously geared up to serve the busiest areas.

The country recorded 693 bus and coach operators in 1967, but this has dropped in recent years as many businesses have closed their doors for a variety of reasons from owners wishing to retire to bankruptcy. Many well-known names have sadly disappeared over the years. Often they drop off the radar unnoticed at the time, but looking back it is amazing just how many have actually gone.

I’d like to thank Amberley Publishing for giving me the opportunity to put information and pictures of some of these firms into print before they are all totally forgotten about. This is my thirteenth title on the subject of Scottish buses for Amberley. It can be time-consuming and hard work, but always very rewarding to see a finished book emerge from a project. Amberley have always just left me to do things “my own way”, and have never interfered. It is perhaps inevitable that my own preferences for particular fleets, types and liveries will shine through. 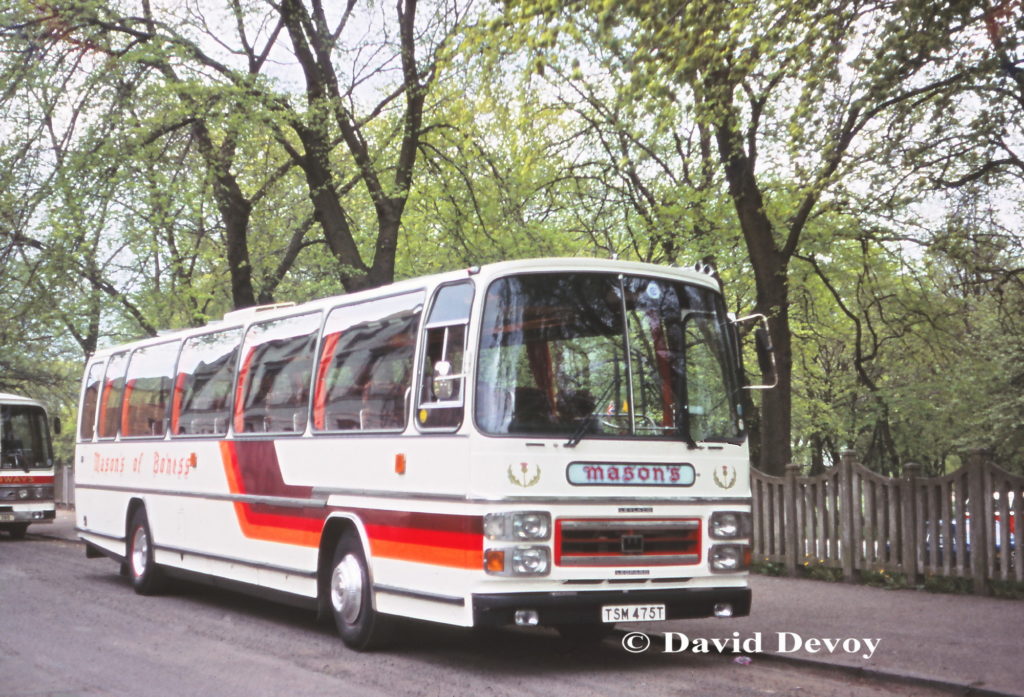 Some colour schemes always appealed to me more than others, and when smartly presented with signwriting and attention to detail, some fleets always looked really smart. Fashions change through time and what looked “right” at one time, can look dated and past its sell-by date if not refreshed every so often. Many colour schemes are now just based on white or silver with a few vinyls to break up the monotony.

I have had lots of help over the years from the owners and management of many Scottish coach firms, often getting vehicles moved for photographs to be taken in the sunshine. (It does actually shine on occasion!). I have even had owners washing their fleet before pictures were taken. For all that help I am eternally grateful. Digital photography has of course become the norm nowadays, but it was not always so. In the old days, the cost of film and processing often dictated what was taken. I am glad that I took as many pictures as I did, but at times the film had to be rationed and eked out.

I can remember being out for a drive in the car with my wife on many occasions, and we would as often as not “just seem to pass a coach operators premises”. I would tell her, “I’ll not be long”, but would often get into conversation with someone or other. She soon got wise however and would come prepared with a book and some cross-word puzzles. I would often make it up to her with a nice pub-lunch or tea and cakes in a little café.

Good taste never goes out of style, and many almost-forgotten fleets and coaches are depicted in my latest book. I hope you enjoy it. 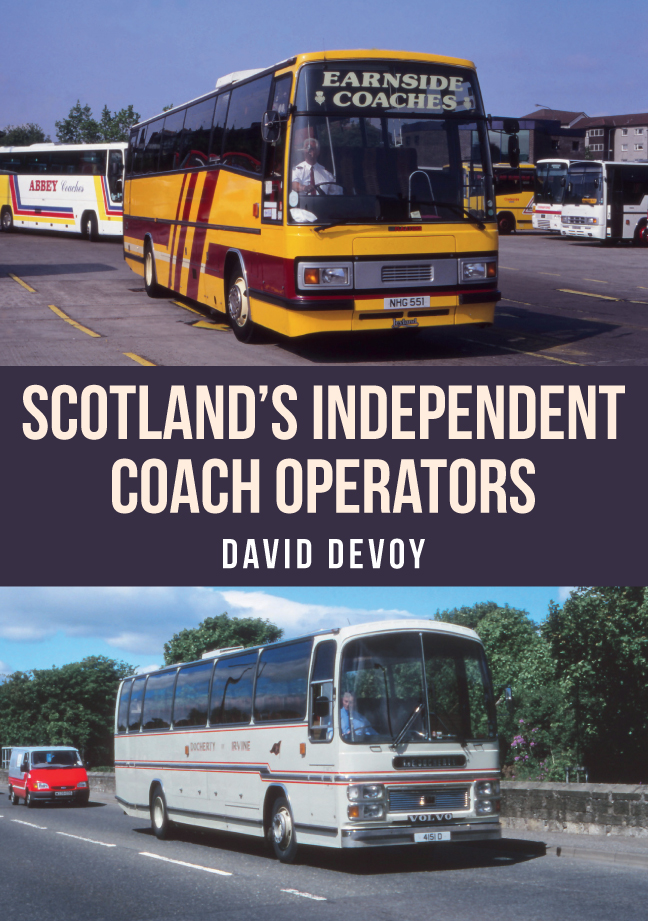