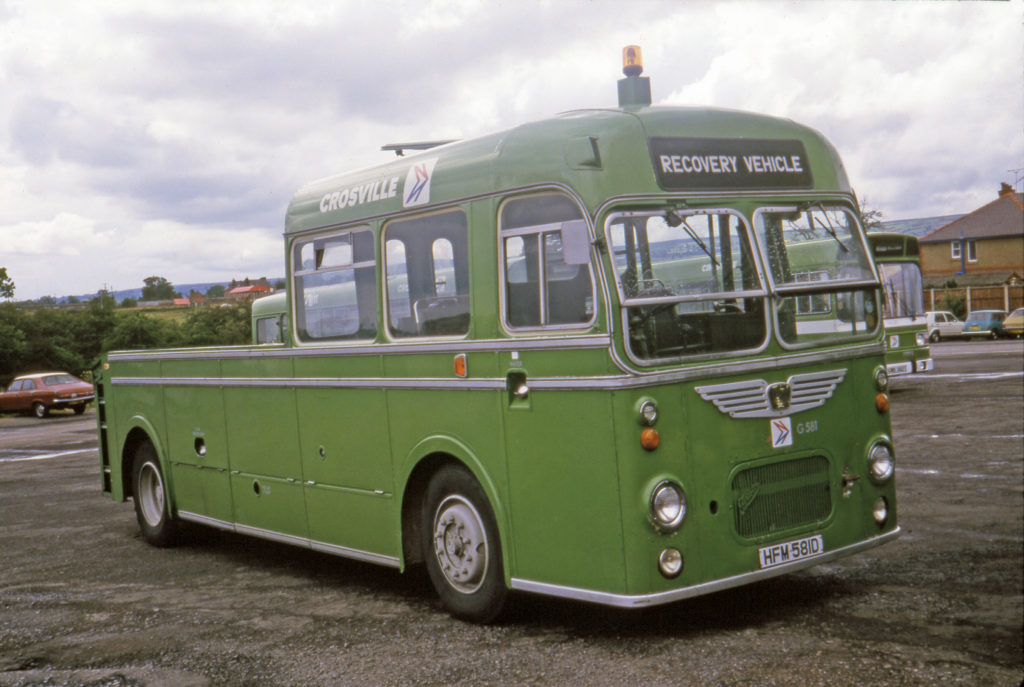 In the Summer of 1978 my brother took me on one of our many train trips around the North West, on this occasion to nearby Chester, it was there outside a travel agents in Foregate Street that I caught sight of a Crosville Morris Marina van, painted leaf green with bold white lettering, matching the local bus company. At that moment a lifelong interest was born! Few enthusiasts at the time paid any attention to the non-PSV parts of a bus fleet, but unexplainably I found this, hitherto unknown, part of the fleet fascinating.

The now long gone, state owned, National Bus Company was at its peak the largest bus company in the world, alongside the well documented and photographed bus and coach, every fleet contained another fleet, known as the ‘Service Fleet’. Here were the company owned vans, Lorries, towing vehicles, trainers and other non-PSV vehicles. Finding information and photographs of these overlooked vehicles was at the time nearly impossible! Some NBC subsidiaries occasionally published details, but this tended to be the exception not the rule. Therefore it was a task of collating details from wherever they could be found, fortunately in the case of my local company ‘Crosville’ it published official fleet lists and included details of such vehicles. Possibly had they not I may have not pursued this interest?

So what of the books content? Often a former bus, in the form of trainer or converted towing vehicle, for obvious reasons, appealed to the camera of the enthusiast at the time, but not surprisingly commercial vehicles, in a period when every view was limited to that of a roll of film, were often ignored. Never the less I have strived to include a selection of vans, Lorries and even Land Rovers. 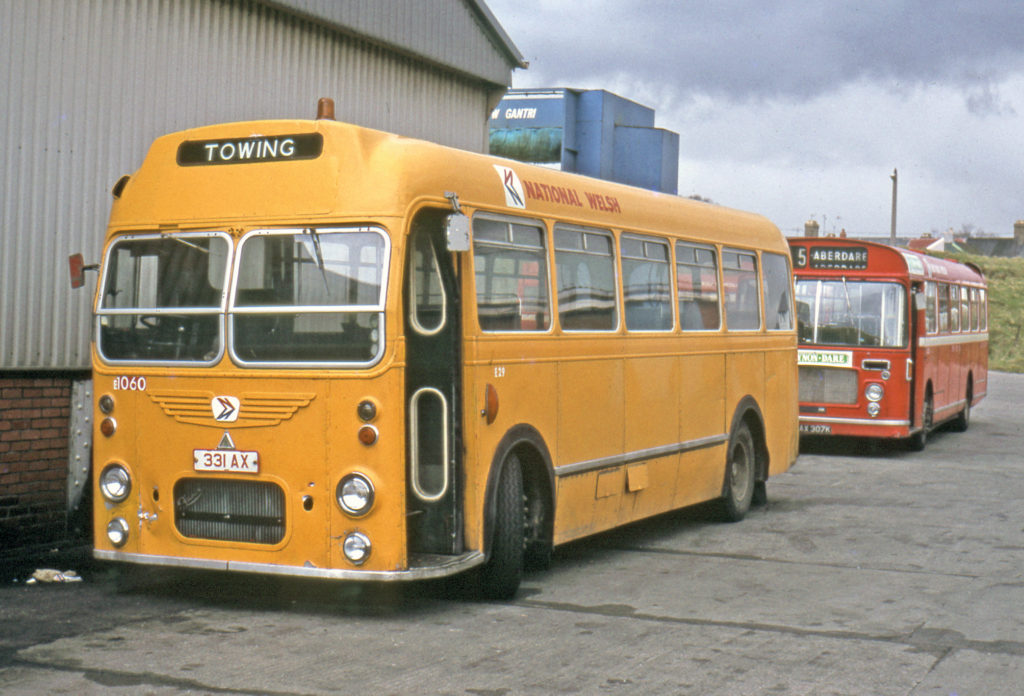 Sadly the organisation that interested me so much became victim of the erstwhile governments’ dogmatic drive to privatise state run assets, with no long term view as to the outcome. The National Bus Company has now not existed for more than 30 years, meaning it been gone longer than it existed in its corporate form. Much contained within will be familiar to many readers, but it is sobering that much can also be viewed as historical information.

I have compiled this book with a hope to illustrate a cross section of the vehicles used. Over the corporate period, which only lasted 14 years, the 34 subsidiary companies of the NBC must have operated thousands of vehicles, many of which I imagine no photographs now exist at all. We must all thank the photographers that made the effort to capture these humble Service Vehicles!

It was by sheer coincidence that I had reached a point where my research had grown to the point where I was considering a book, when approached by the publisher! This will be the first time a work has been published dedicated solely to the National Bus Companies Service Vehicles, and I am grateful to the publishers for support a fairly obscure study, and all the individuals who kindly allowed their photos to be included, their generosity has allowed that extra level of detail and depth I wanted to convey. 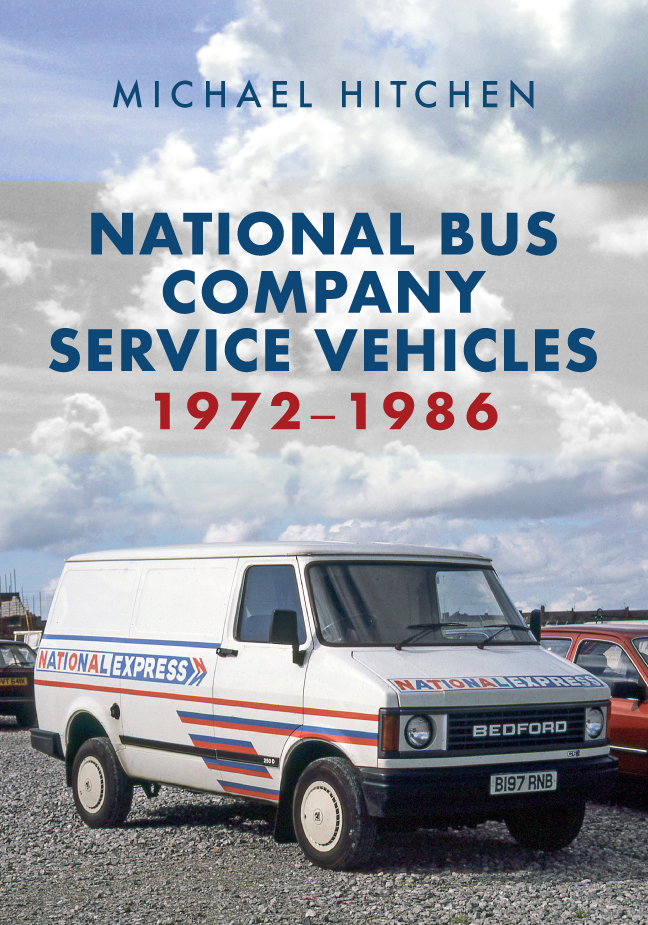