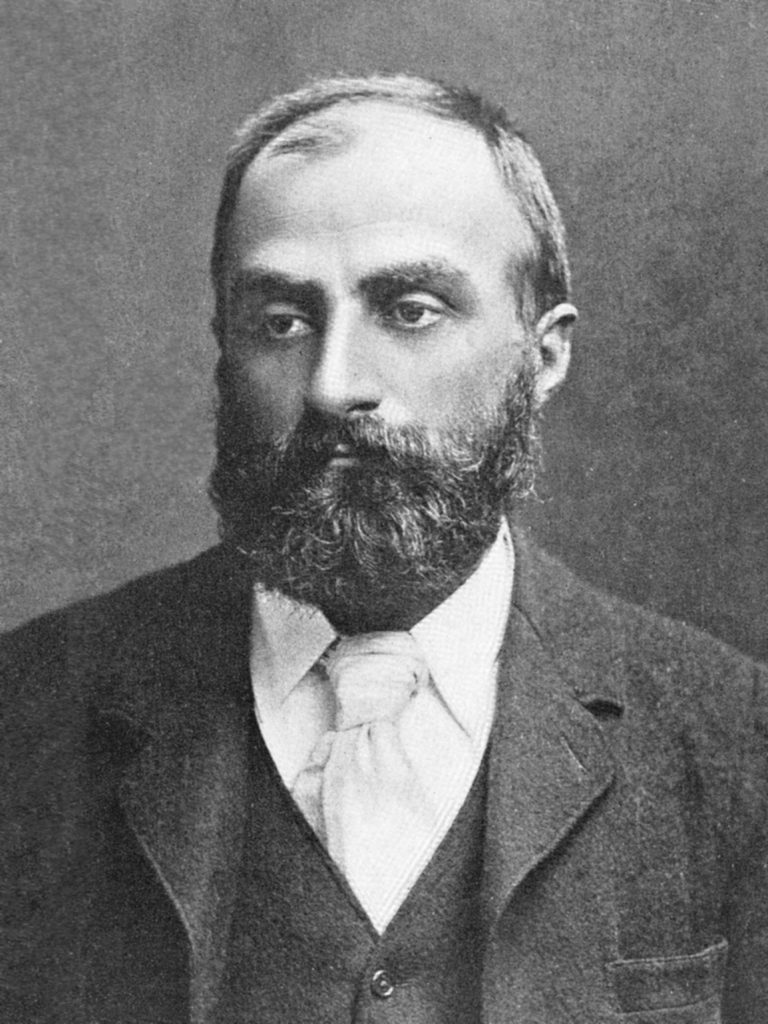 This biography published in March 2018, comes at an excellent time for a reappraisal of William Speirs Bruce’s life and contribution. The work covers his childhood, his early medical training, his decision to abandon medicine for the more precarious life of a naturalist, his training in this field and his struggles to get financial support in his chosen career. It deals with significant myths that have become associated with him.

When Bruce finally achieved Scottish support for his expedition, The Scotia Expedition, he sailed from Scotland under the Scottish banner and with a Scottish crew. On this 1902 expedition to the Antarctic, he discovered new land bordering the Weddell Sea - which entirely altered our understanding of the geography of the area - and he made an unrivalled number of meteorological and oceanographic records. He built a meteorological station in the South Orkneys that is still operated today by Argentina

He contributed significantly to knowledge about the Arctic Regions. He charted and explored many Arctic islands and was a pioneer in attempting to achieve a commercial mineral extraction business in Spitsbergen. 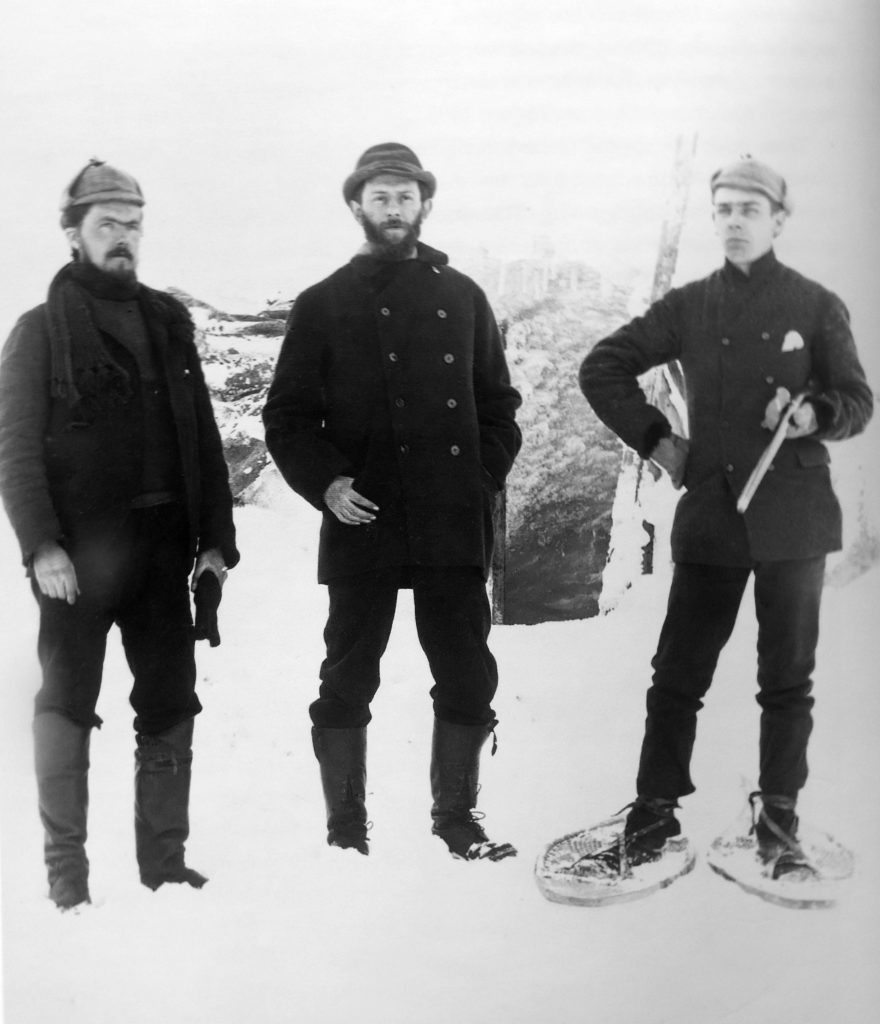 His training in the natural sciences in Edinburgh taught him the value of scientific international cooperation and he was a leader in linking up with scientists in Europe and South America to make a model for international collaboration and advancement of knowledge.

Some myths concerning Bruce persist. Neither he nor any members of the Scotia expedition were honoured by the award of the Polar Medal; this was in contrast to his fellow explorers Scott and Shackleton. Bruce believed, for the rest of his life, that this omission was due to the malign influence of Sir Clements Markham (the then President of the RGS). This is almost certainly not true. The Scotia expedition simply was not eligible for the award because the medal was reserved for expeditions that had Government sponsorship and financial support. Bruce’s expedition was entirely privately funded from Scottish sources.

There is a persistent belief that he handed his observatory on Laurie Island to the Argentine, because the British Government refused to assist him.  This is a myth, his reasons for the handover were scientific, and he never approached the Government for funds for the observatory. 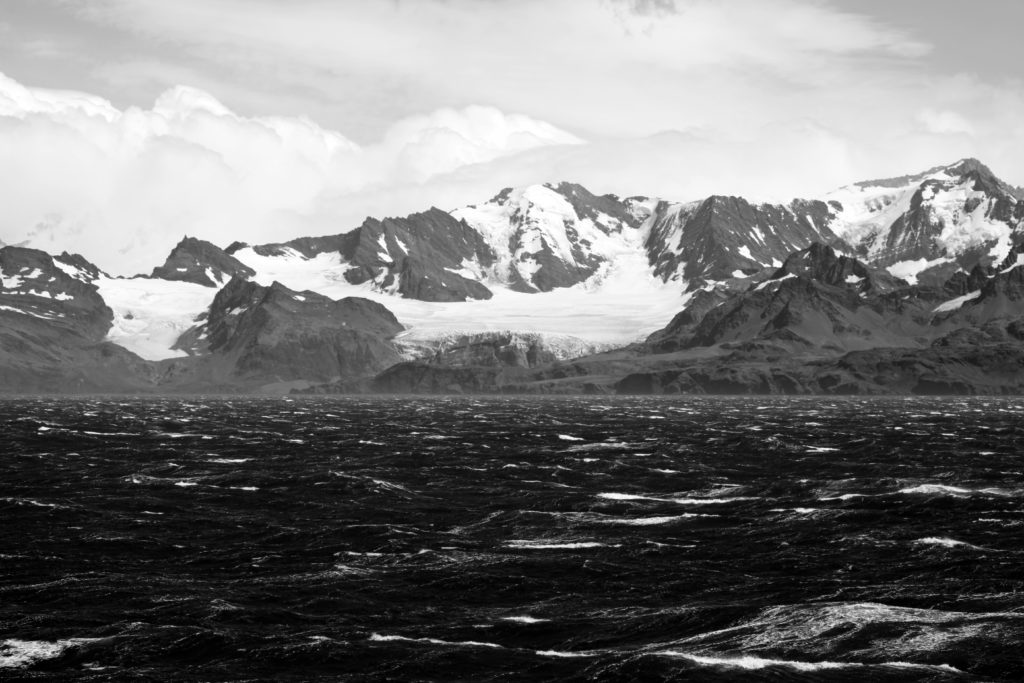 A modern photograph of the South Georgia coast, the object of so much of Bruce's single-minded focus. (Courtesy of Liam Quinn under Creative Commons 2.0, William Speirs Bruce: Forgotten Polar Hero, Amberley Publishing)[/caption]

In handing the Laurie Island scientific station to Argentina in 1904, Bruce inadvertently made a very significant contribution to the vexed geopolitical issues which surrounded the Antarctic from the turn of the last century until the signing of the Antarctic Treaty in 1957. The handover marked the start of a major and persistent territorial dispute between Britain and Argentina, one that became coupled with continuing disagreements over sovereignty of the Falklands.

Bruce always believed that Markham blighted his career more generally. In relation to funds, he always considered that the British Government favoured “English” enterprises and that his applications, coming from the North, put him at a disadvantage. In fact the problem seems to have been that he couldn’t rise above his narrow Scottish nationalism and take a more “British” view for his various projects. If he had been able to do this, it is likely that he would have gained more Government support. 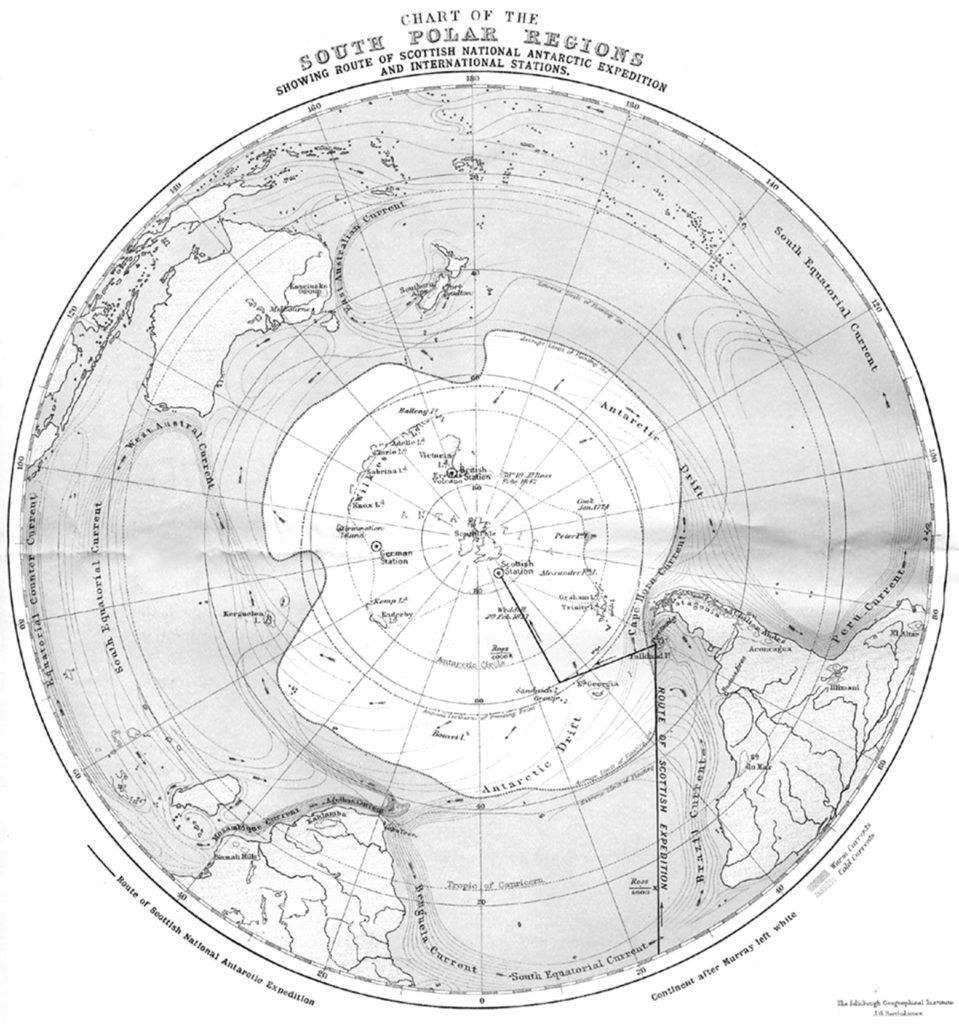 The map showing the original plan and route of the Scotia expedition in relation to other international plans (British and German). It would have involved two winters and a station at high Southern latitude (here shown rather fancifully at around 82 S). Bruce was forced to scale back through insufficient funds. (GDL, William Speirs Bruce: Forgotten Polar Hero, Amberley Publishing)[/caption]

As can be seen Bruce could be difficult; marital problems, financial problems and overwork contributed to this, but he may have had, in addition, an autistic tendency. This is suggested firstly by his friend Rudmose Brown’s comment that no man and certainly no woman ever got close to him - and further by his persistent difficulties in social communication, social interaction and social imagination. He had a highly focused range of interests, an obsessive focus on his work, a low tolerance for mistakes, excellent visual skills, and a dogged persistence in following a single project. He collected every scrap of communication, and even scraps of paper, obsessively. He was never a “clubbable” man. Importantly he had no personal connection with the London establishment, in contrast to Scott and Shackleton, who used their informal contacts into the corridors of power to great effect.

But in spite of this tendency, or perhaps because of it, his contribution to science, particularly oceanography, was probably greater and more lasting than any of his contemporaries, and overall, his contribution to polar endeavours in the Heroic Era is certainly at least equal to the much better known names: Shackleton, Scott and Amundsen.

It is time that this forgotten hero takes his place in the public mind alongside these men. 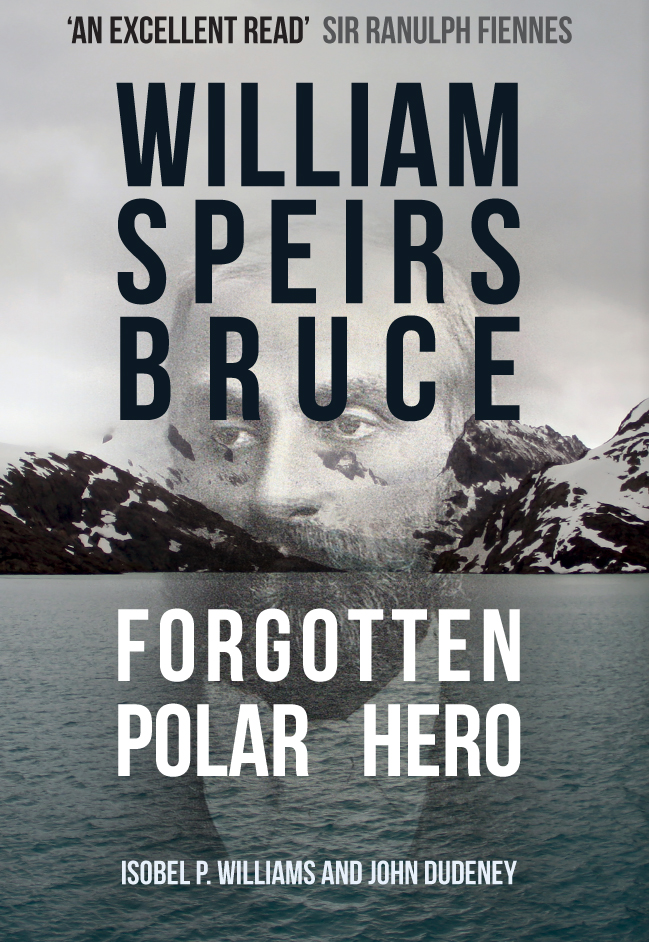